31 For 21 - October is More Than Just Ds Awareness Month

At our house, it's also birthday month!!

Beth was born on October 10, 1984. Sharaya was born on October 6, 1986. We always wanted our kids to be 2 years apart, but we weren't figuring on them being just 4 days apart. Beth was more than two weeks late; my original due date, the one the doctor gave me the first time I saw him was September 21. Then further along in the pregnancy, he changed it to September 29. Beth didn't care. She didn't want to come out no matter what date it was!! She was an emergency c-section because my water broke yet she hadn't moved into the birth canal.

Two years later I chose to try a vaginal birth (sorry if that's too much information!) Sharaya tried to come out. I was in labor for a week, every night from midnight to 8 AM. I'm not exaggerating. At 8 AM, the contractions would stop. I'd spend my day taking care of Beth, then as I was crawling back into bed, they'd start again. A week later the contractions continued throughout the day, but my water never broke. After 31 straight hours of labor, they took her by c-section. Looking back now, Chuck and I realize they never broke my water. Why didn't they break my water?!?

Anyway, with two birthdays so close together, we celebrated them together. Two little girls, one party. 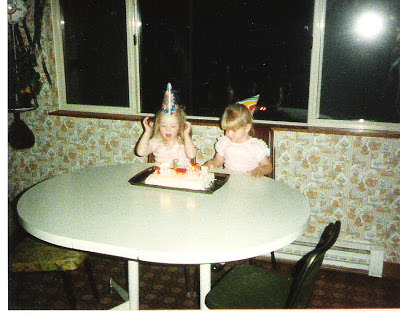 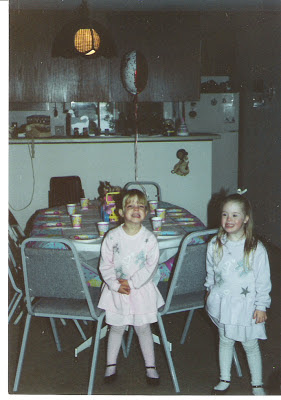 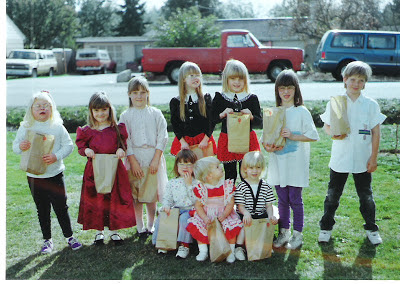 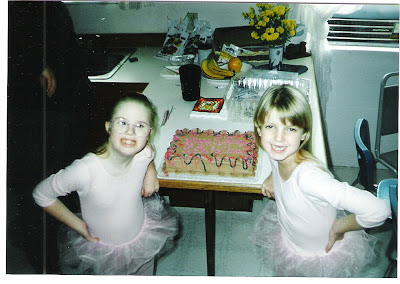 But then one day Sharaya came to us and asked if they could have separate parties. I think she was turning 10. It was definitely time. Why didn't we think of it first? We're the parents, we should have thought of that! (Sharaya has always been one of the sensible ones in the family.) So that year we began having two parties. Two older girls. Two cakes. 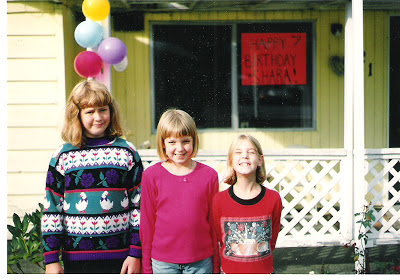 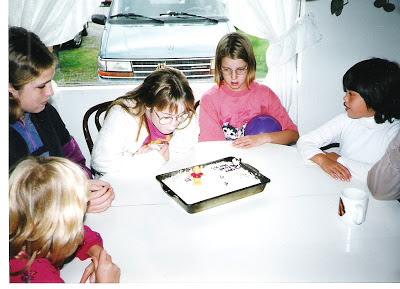 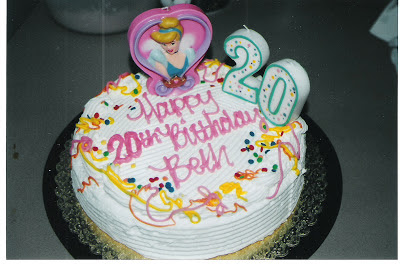 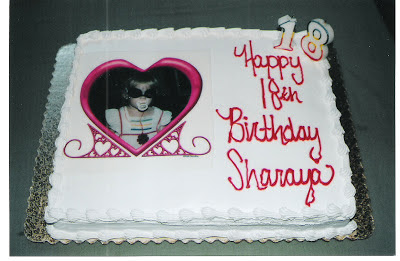 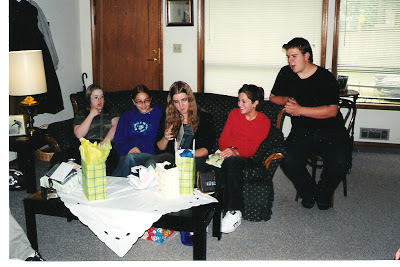 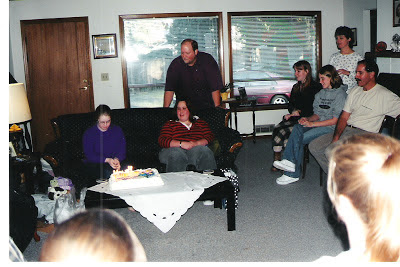 There were big parties. 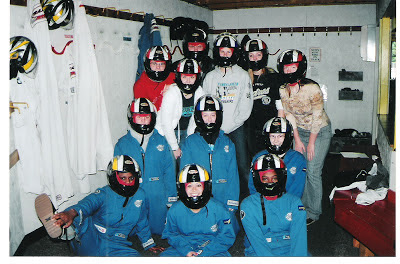 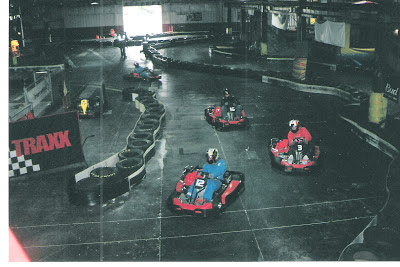 And there were small parties. 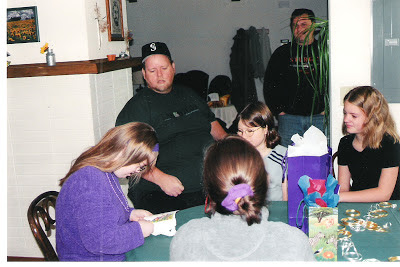 One year Beth got her ears pierced. She wore the earrings for the recommended 6 weeks but when she changed them, the holes closed over almost instantly. I think she was without earrings for 24 hours, but the holes were already closed. She got them pierced again about 6 months later and the same thing happened. She decided she didn't want them done again. 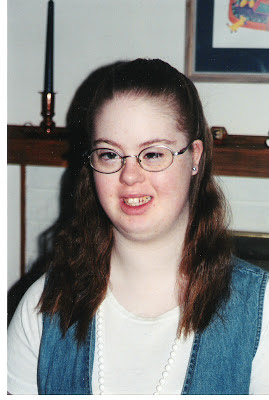 This year they turned 28 and 26 and we didn't even take pictures. We're becoming more relaxed as they (we!) get older. :) But we do love October in our house!
Posted by Cindy at 8:16 PM

That would be hard having two kids born in the same week, that's a lot of shopping! Here we have a Birthday almost every month though, and that's tough too! lol

Loved all the pictures in here :)