This morning Sharaya and Diana boarded a plane for Los Angeles. Anaheim, to be more exact. They're spending today, Wednesday, January 30th at Disneyland!!

And tomorrow they will be home and back at work.

Years ago, my friends and I would would plan one day trips to Disneyland. We'd get a group together and early on a Saturday morning, we'd climb into someones car and drive the 90 minutes to Anaheim and spend the day at Disneyland. Then we'd drive back home that evening.  In school, Disneyland was a yearly field trip. It was just a casual destination. Something to do on the weekend.

But that was when we lived in San Diego and ticket prices were only $20. That was when you'd have to buy 'C' tickets and 'E' tickets to be able to actually ride the rides. You could get in to Disneyland and just walk around, but the rides were extra. I wish I had saved some of those old tickets! 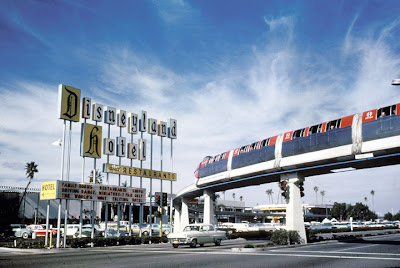 When we moved to Seattle, we thought it was so odd to see commercials advertising for Disneyland. They have to advertise here? Then we began to meet people who had never been there. That really surprised us. We began to miss the sounds of the brakes on the roller coasters. The Kshhhhhhhh as you pull back into the station. The Clack, clack, clack as the coaster heads up the hill just before the big drop.

We've been to Disneyland quite a few times since moving to Seattle, but it does cost a bit more now. Diana works 3 jobs, saves her money, then travels. She's been to London, Paris, Ireland, Australia. But she's been to Disneyland the most. Anaheim, Orlando, even Disneyland Paris.  She's gone alone, she's taken Beth, she went once to meet my sister there and she's gone with the family.

So a month or so ago she asked Sharaya if she wanted to go. They began saving their money, booked a flight and off they went! Spending a casual day at Disneyland.

My sister and her grandkids 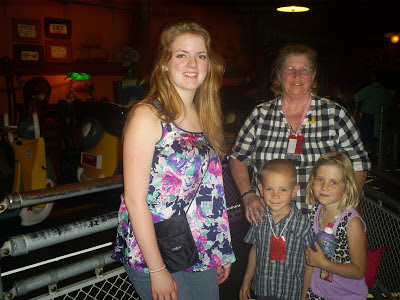 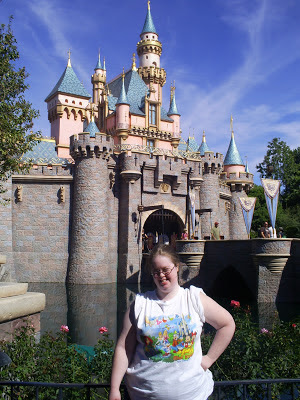 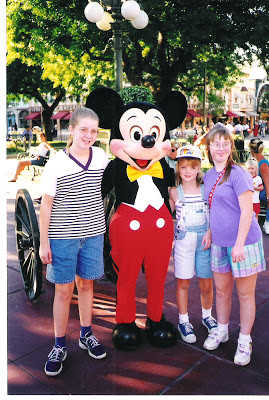 I have not been to Disneyland yet. I have been to Disney World in FL. We're trying to wait until Owen gets older and actually wants to ride some rides (who knows if that will happen or not!) before we go there. That sounds like a fun adventure though!

I love that last pic of all three girls with Mickey--so CUTE!

Your description of the roller coaster is the first thing that has ever made me want to go to Disneyland...very evocative. i hope they had a fantastic day.

So fun! I took my hubby to Disneyland for a one day trip on his 40th birthday. We took Piper (5 at the time) and left Max with Grandma. It was the best!

So jealous! We love Disneyland.
Sandy