Sharaya decided to take her first solo trip ever! And it was a big one! She hopped on a plane and spent a full week in New York City. Her main reason for going was one of her favorite bands, Mumford and Sons was playing in Queens so she decided to make a full week of out it! We visited there was she was around 17 so she was excited to see how things had changed, as well as see a few things we didn't get to see in 2004.

She stayed with Diana, then would get up early in the morning and take a bus into NY. On Friday night, they got to stay at a friends house who had a place right in New York City. What a view!! 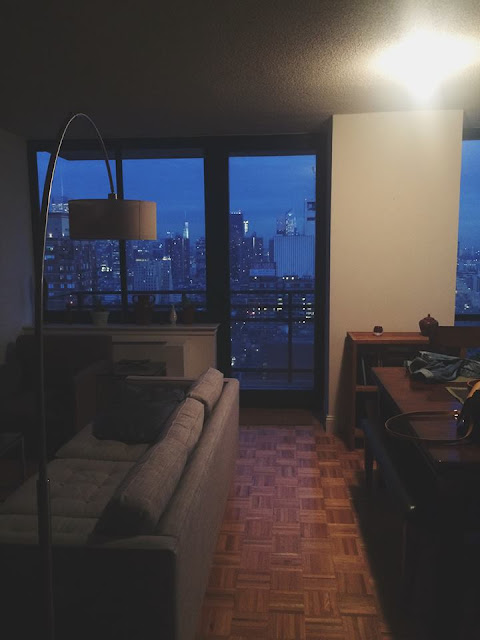 On the roof of their building. 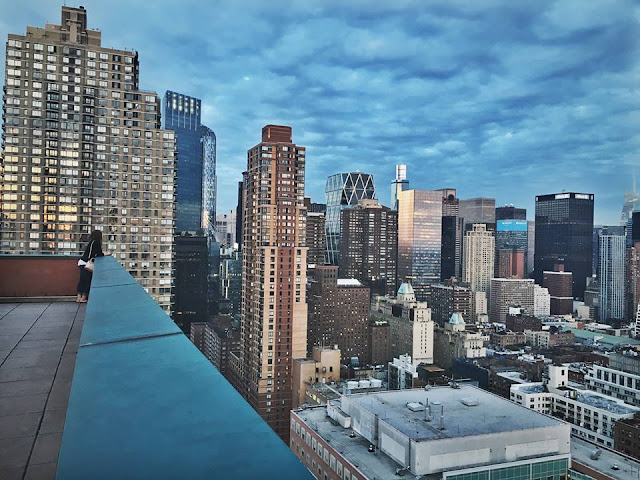 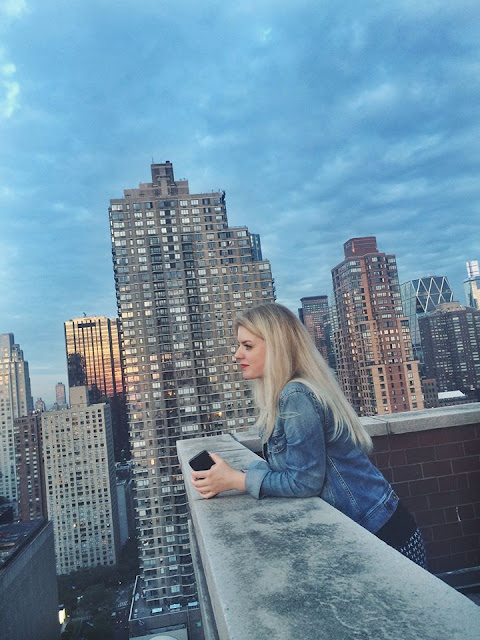 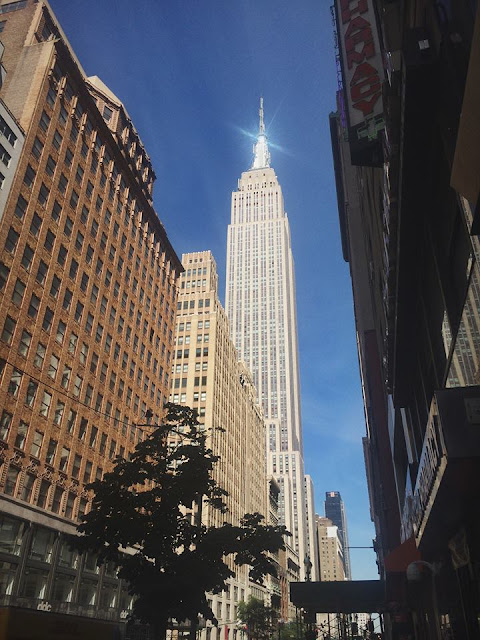 She went to The Top of the Rock 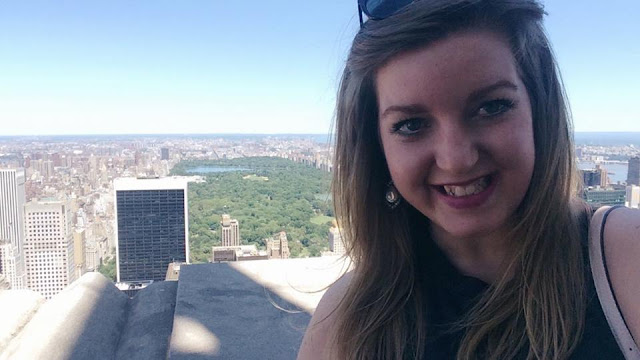 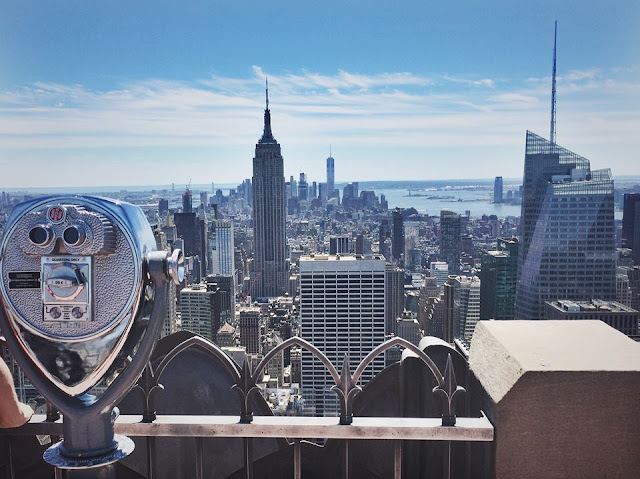 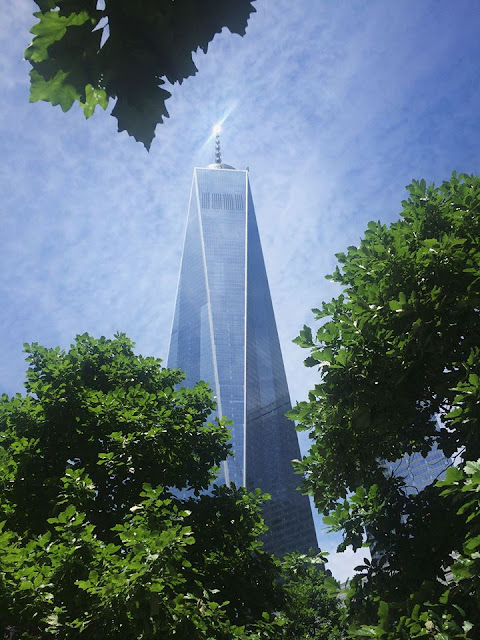 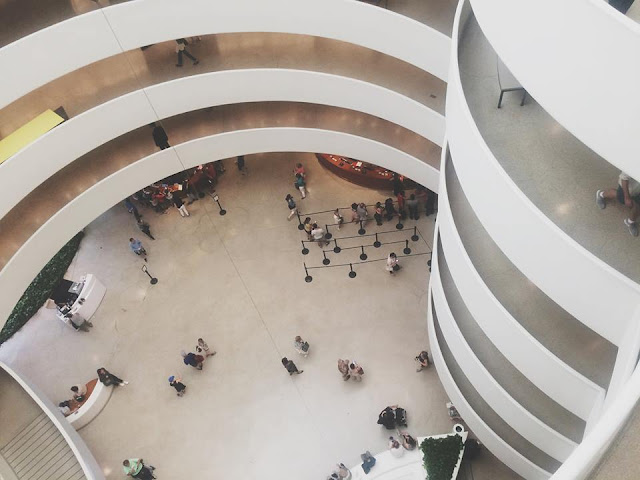 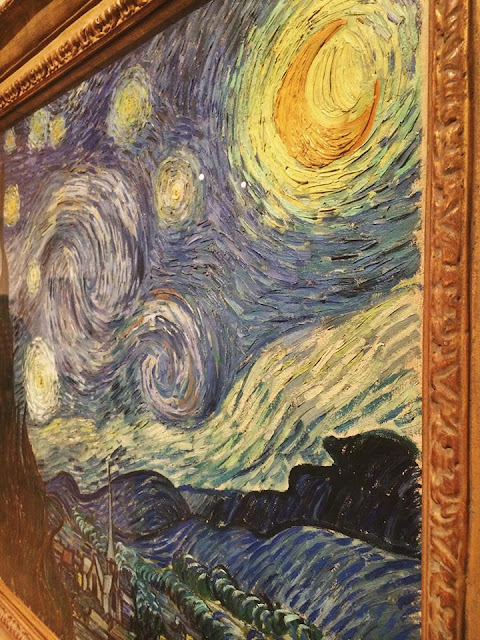 At the Mumford & Sons concert at Forest Hills Stadium in Queens 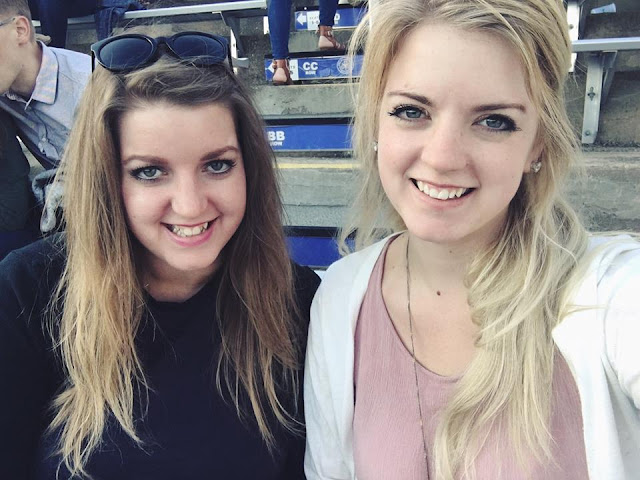 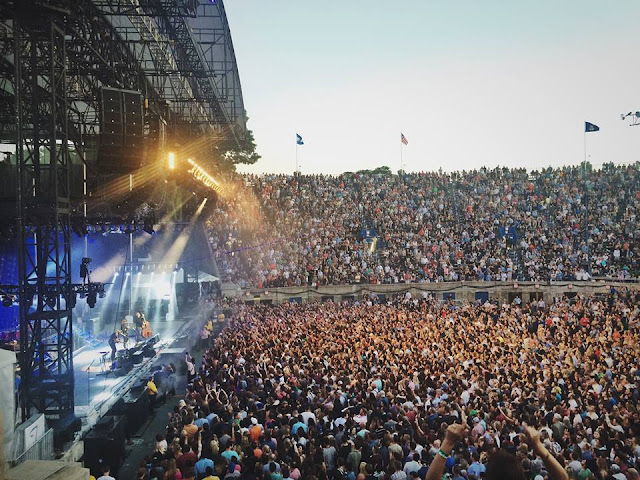 She had such a great time and now Chuck and I want to go back again!
Posted by Cindy at 11:08 AM

New York is exciting, and as you have seen, Sharaya, it changes literally every day.

This concert was marvellous.