Beth's birthday was on Friday, October 10th, but the big celebration was on Sunday.

Beth's boss gave her the 10th off, so we asked her what she wanted to do. "Bowling!" Of course, we should have known. Sharaya and Diana had to work, but Chuck, Beth, me and Allie all went bowling. It was at the same bowling alley where she plays on a league during the week and they greeted her by name when we got to the counter! Considering there are 150 bowlers on the league, we thought it was kinda cool that they knew her personally.

Usually on the kids birthdays they get to choose the menu. We started this when they were kids and even though they're all adults now, the tradition continues. Considering this was the big 3-0 we decided to go out to eat and a couple months ago she said she wanted to go to Olive Garden.

Really?? We rarely go to Olive Garden. We figured she had heard it from one of her friends and since she was 30 now, a real adult well, okay! We can go there. Then as her birthday got closer she changed her mind to Red Robin. We asked her a few times just to make sure and she definitely wanted Red Robin.

We invited a couple of friends from church who Beth has been texted and becoming close with and were so glad they could both make it!  After we left the restaurant we headed home and she opened a couple more gifts too big to bring to the restaurant. I finally finished her scrapbook from when she was in school (I don't know what took me so long!) and Diana bought her a huge karaoke machine! It shows the words on the tv screen, has a place to plug in her microphone, and a camera so she can watch herself!

What a weekend she had! I think Beth is thrilled to be 30, although she's using that phrase again... 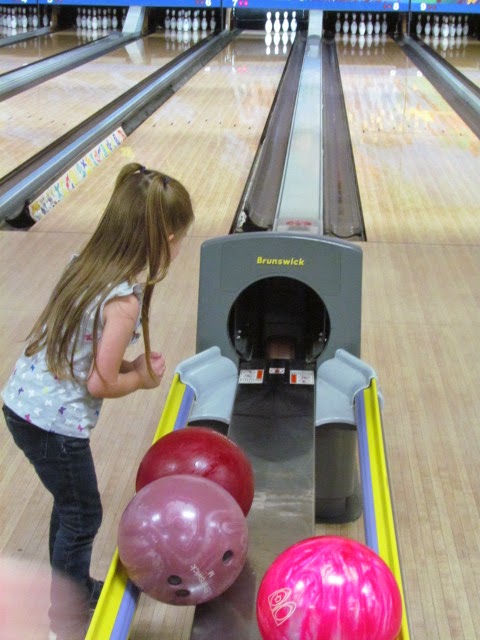 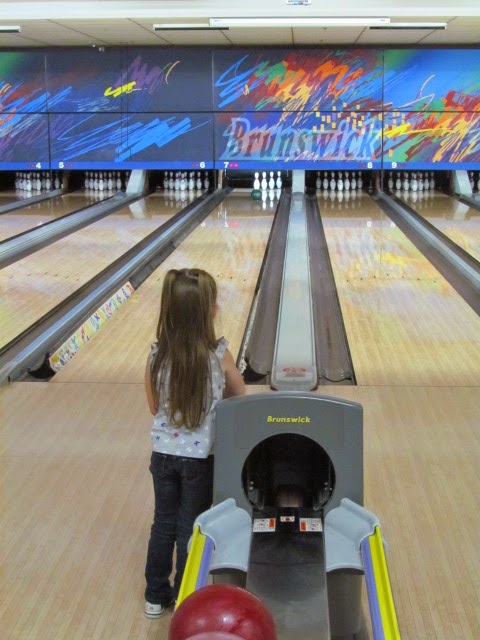 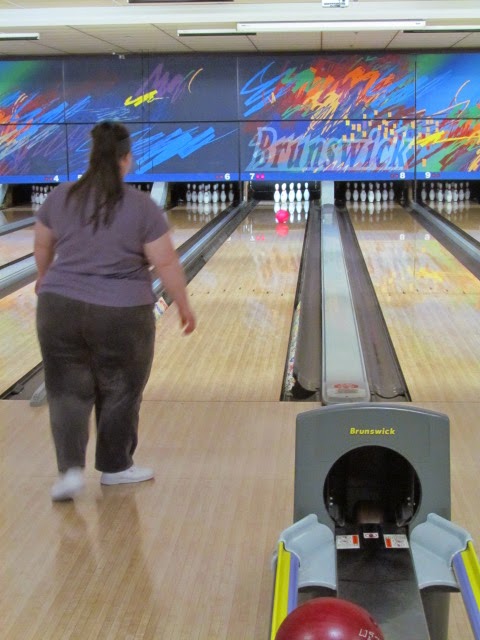 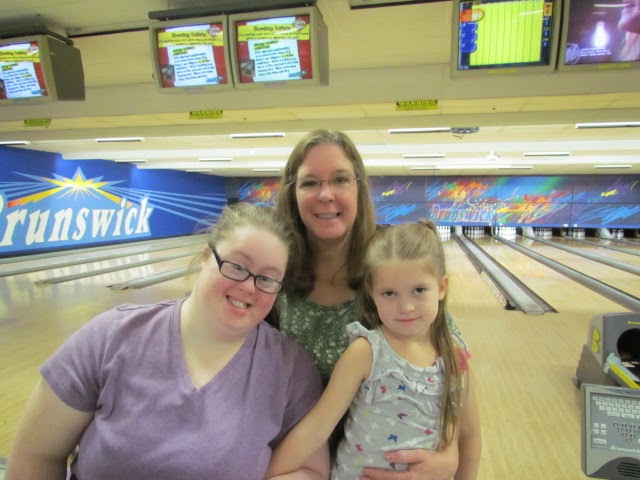 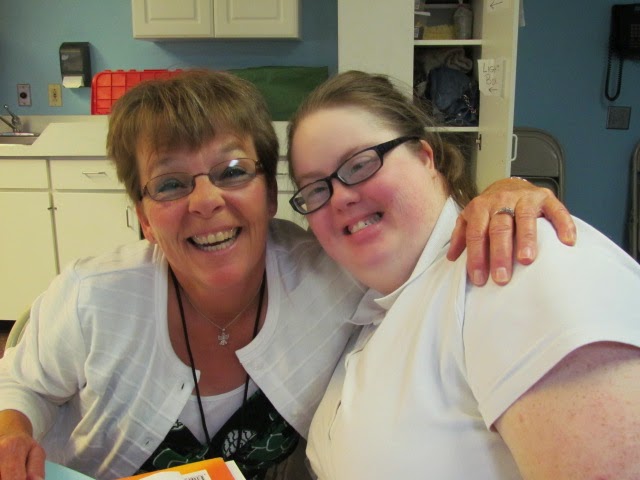 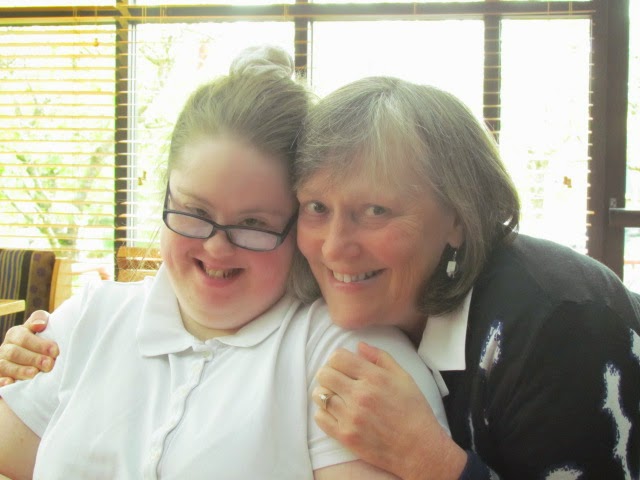 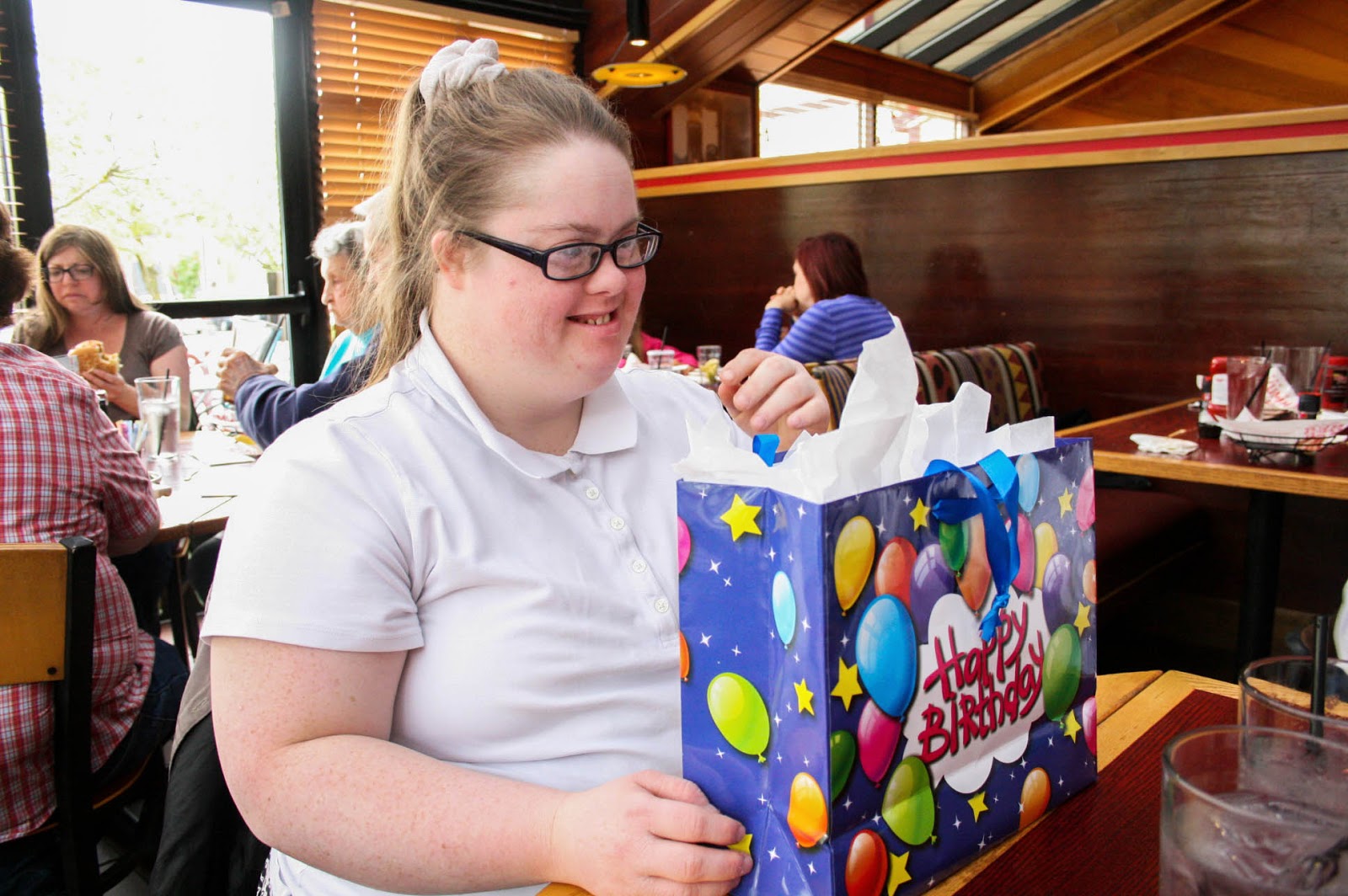 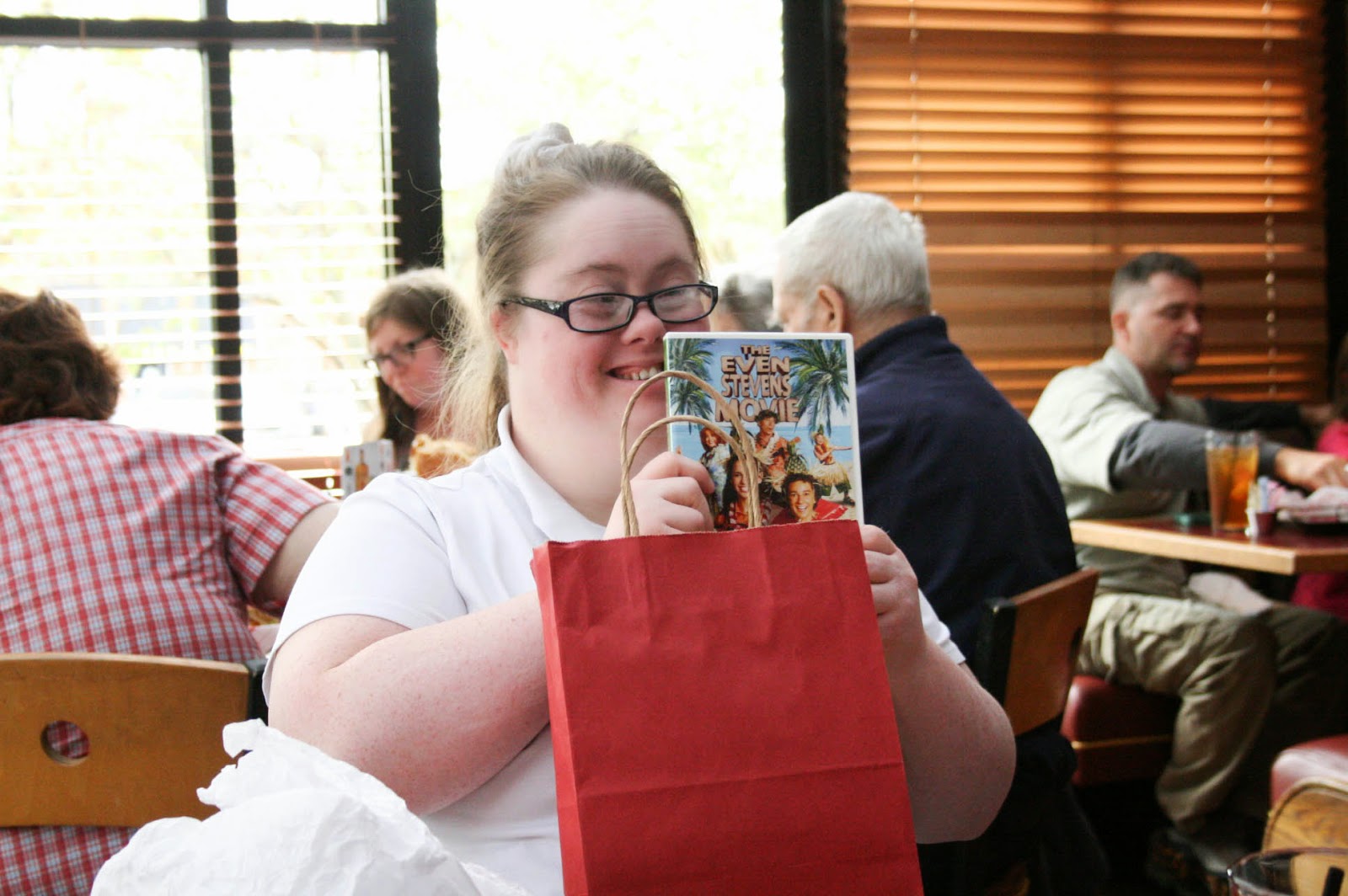 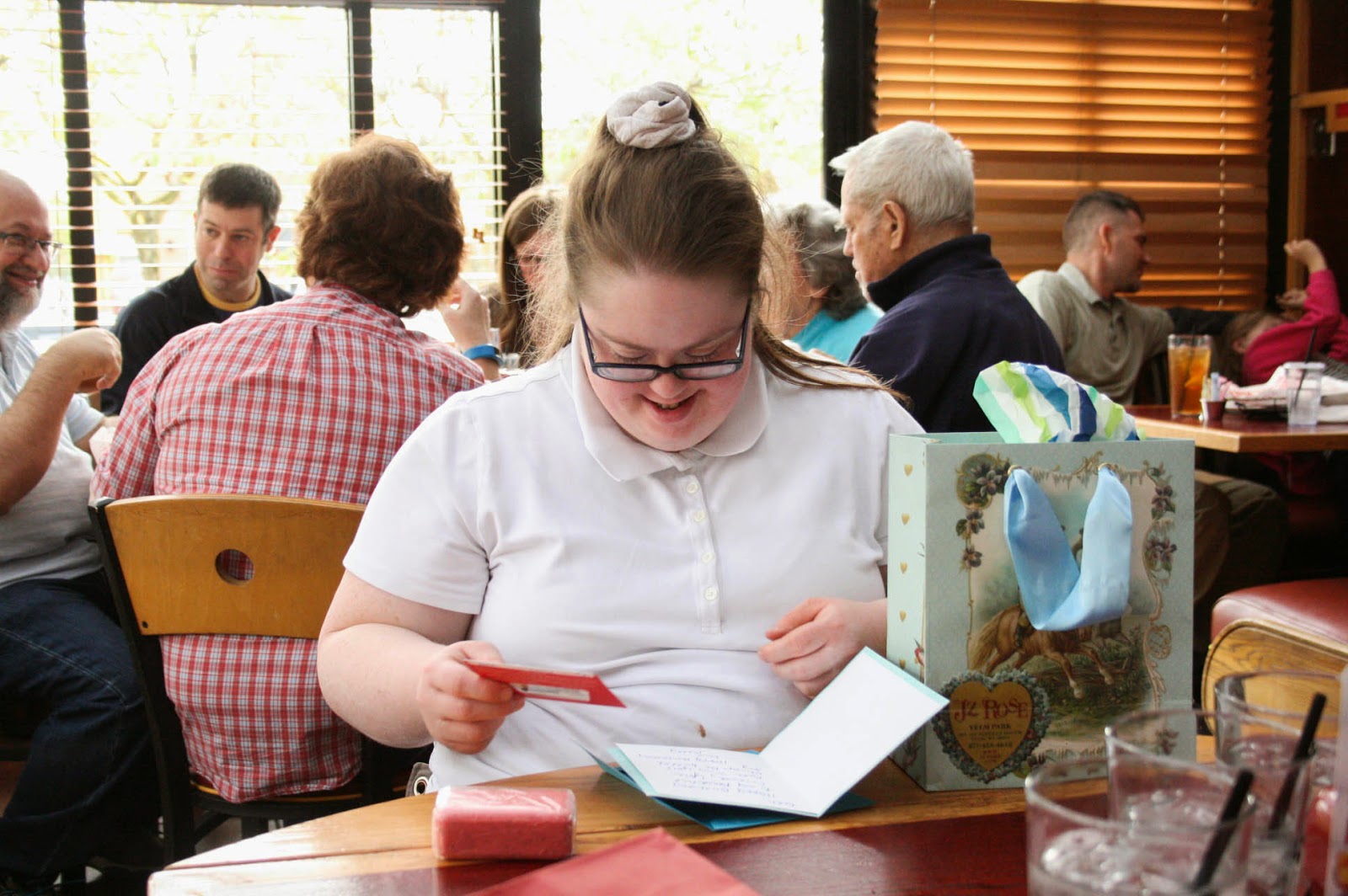 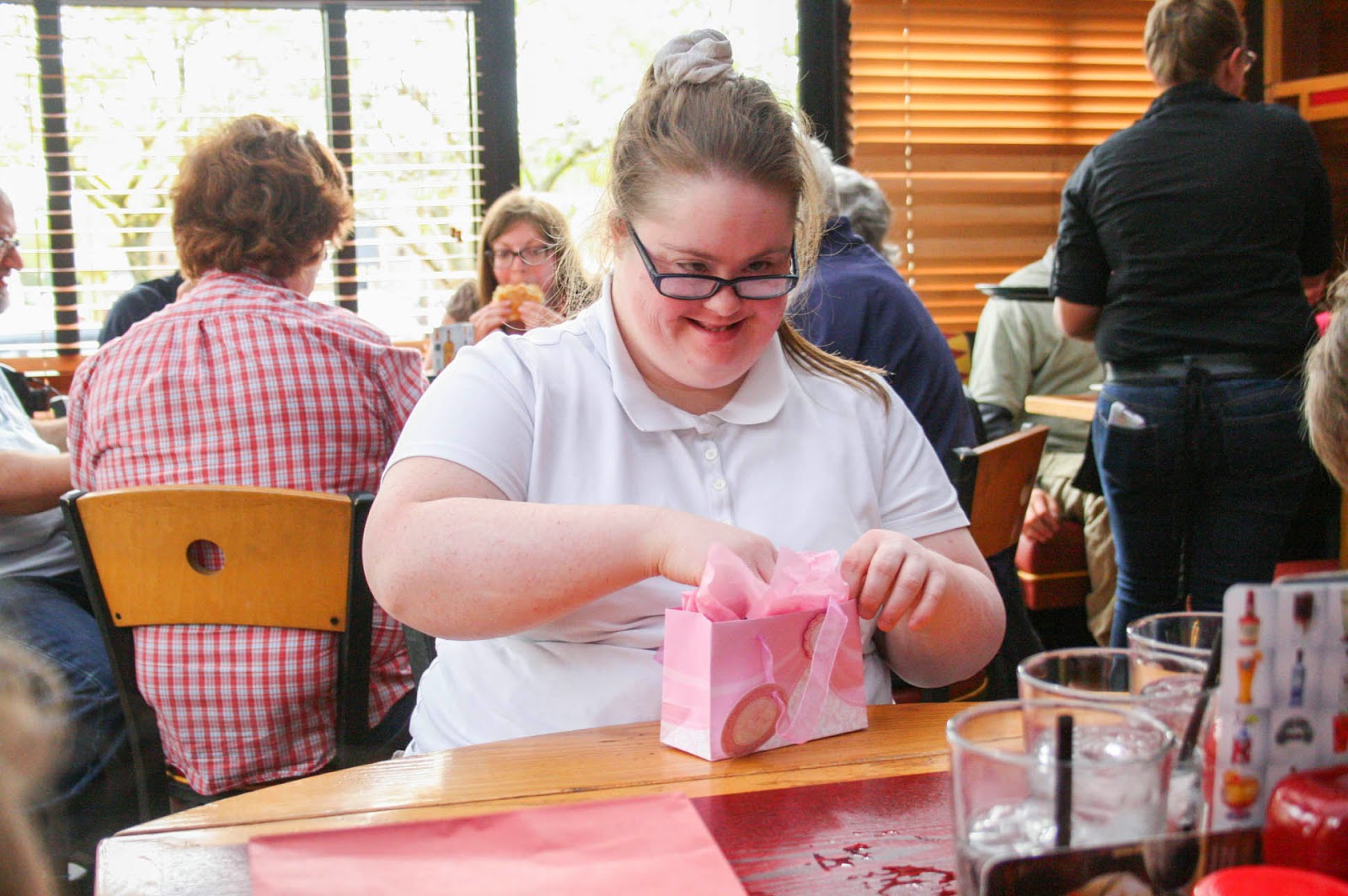 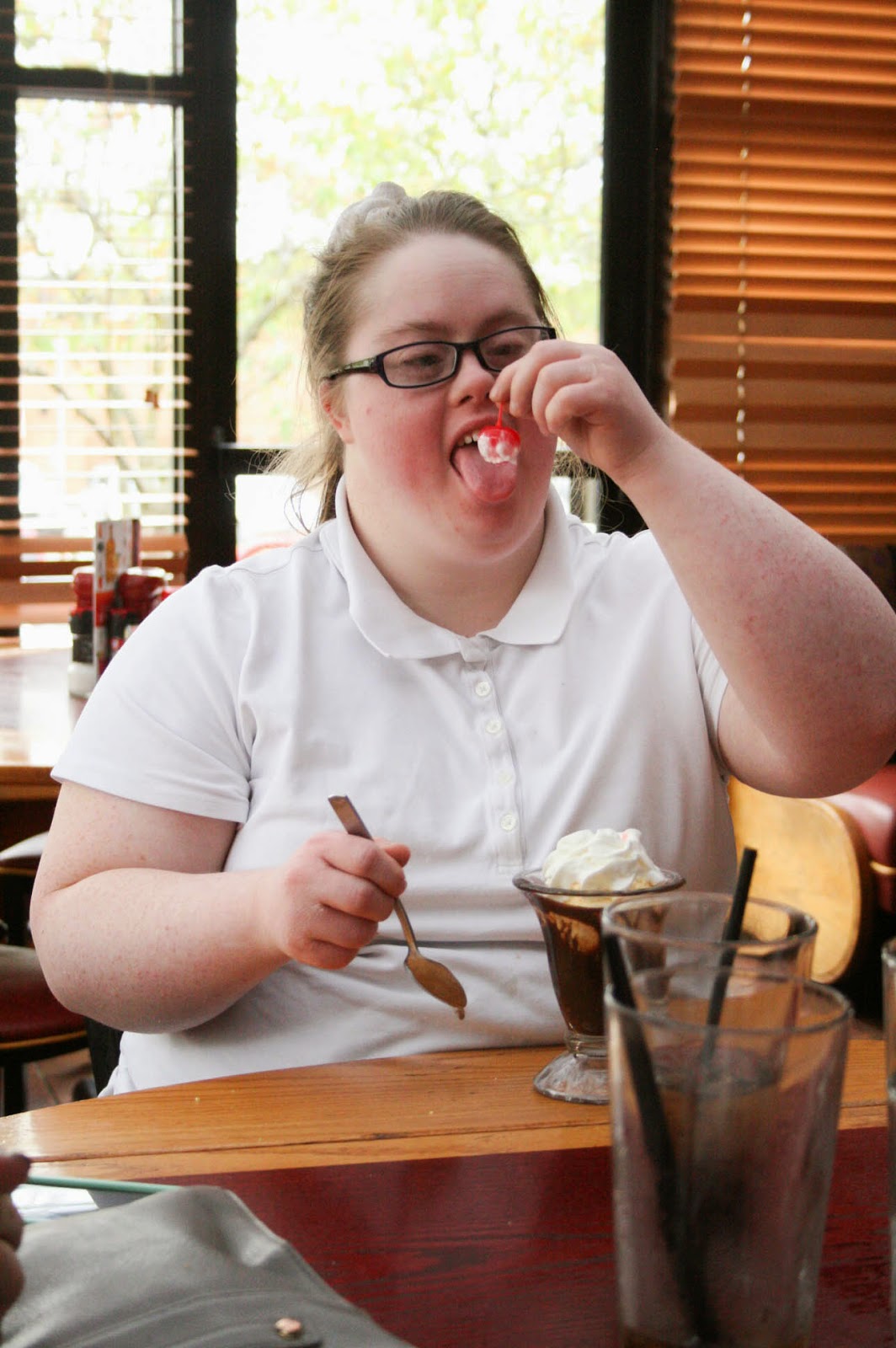 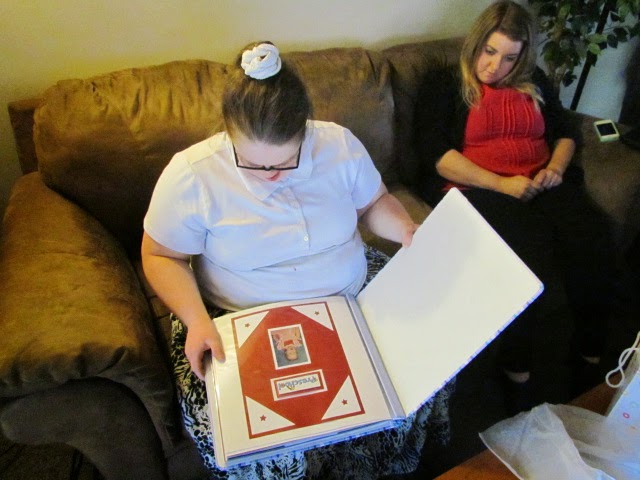 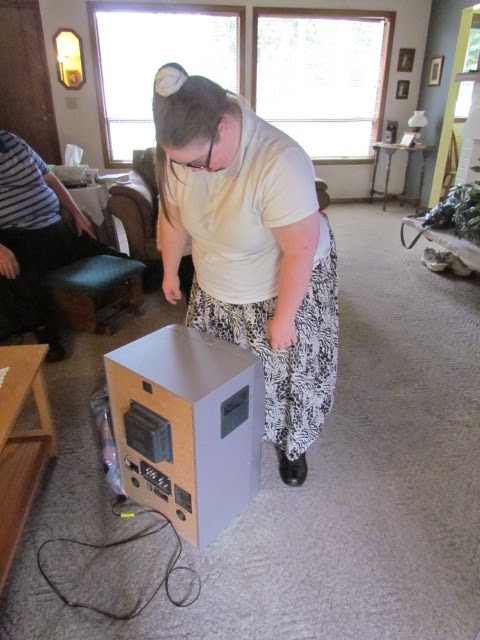 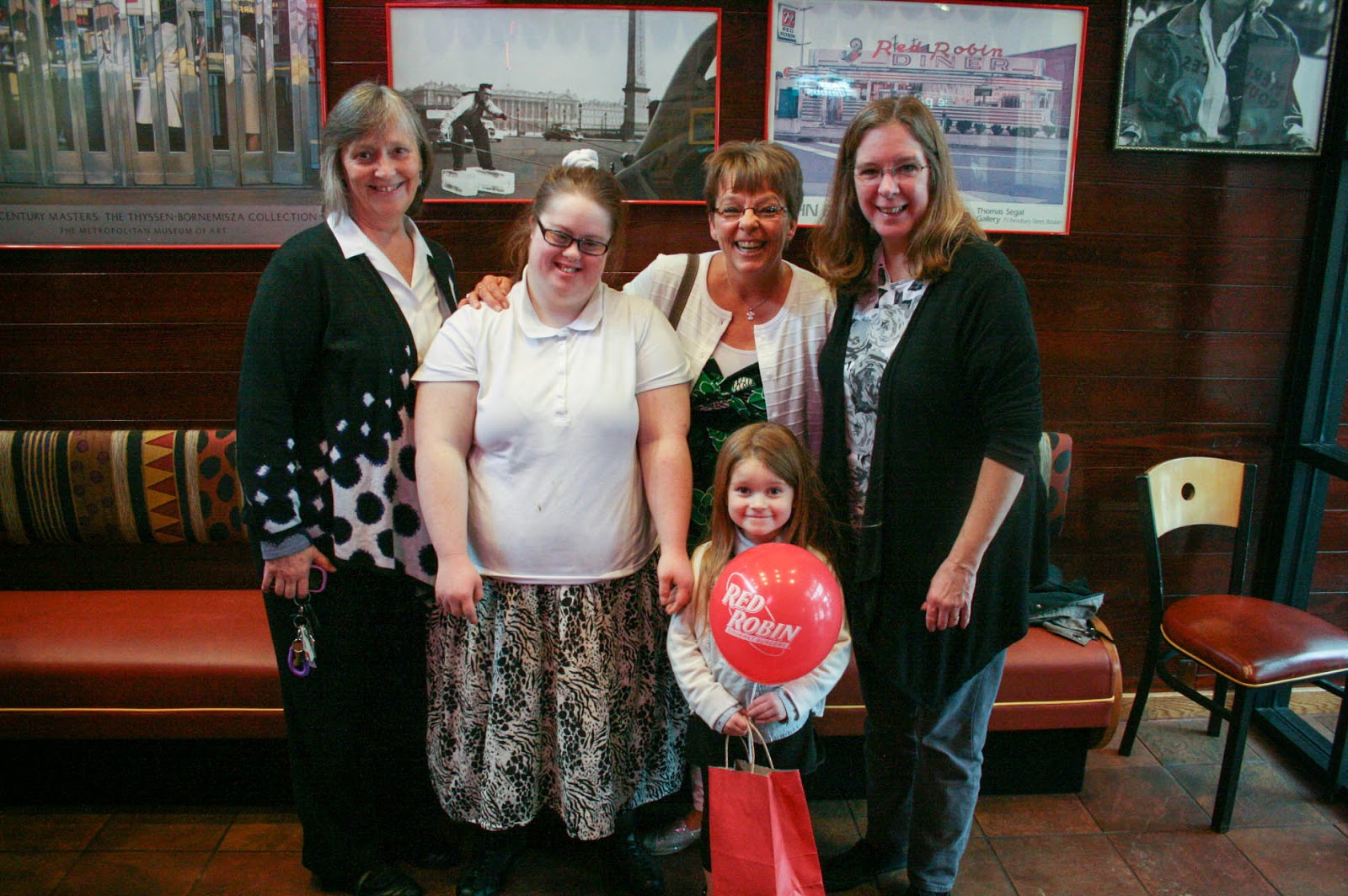 Lovely photos, and loads to celebrate. Slightly dazed here that my oldest is 20 any day now - and you don't look anywhere near old enough to have a 30 year old!

Happy Birthday to Beth! I love that karaoke machine - what a cool gift. Sounds like you all had a great day.