The Days Before the Memorial

We got home on Monday night and I've spent the last couple of days unpacking and doing laundry. It was a whirlwind trip and there were a lot of emotions packed into those few days.

We flew out of Seattle on May 4th and got to the Airbnb around 2:30 in the afternoon. We drove out east and had dinner with my sister, one of her sons and his family. I realized driving back that I didn't get one single picture.

Everyone else got in on Thursday and we made 3 trips back and forth to the airport before everyone was finally at the house. We've stayed in a lot of hotels over the years plus our timeshare, but there's nothing like coming 'home' at the end of the day.

Our home away from home last week: 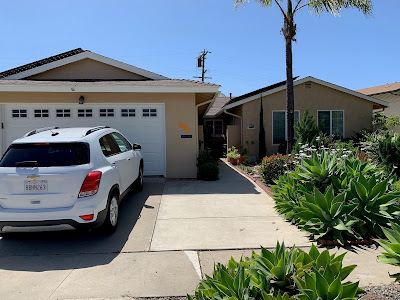 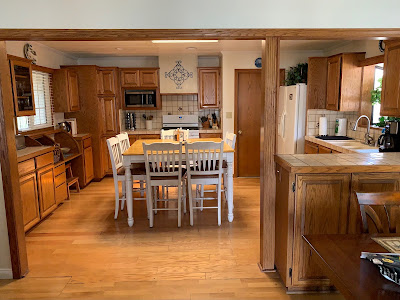 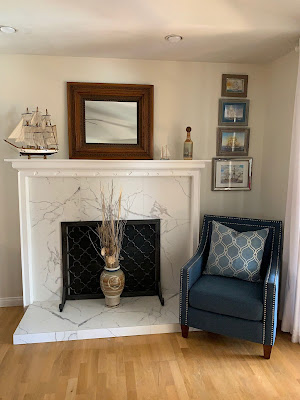 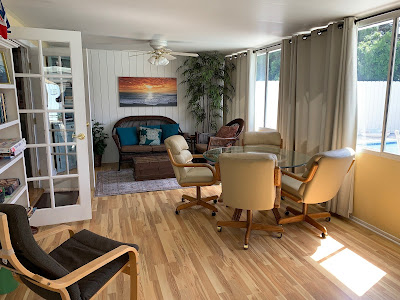 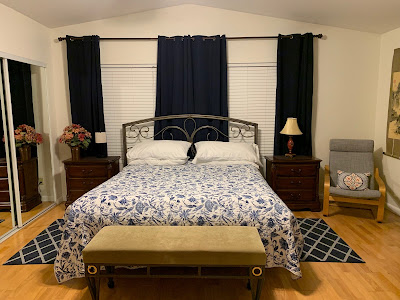 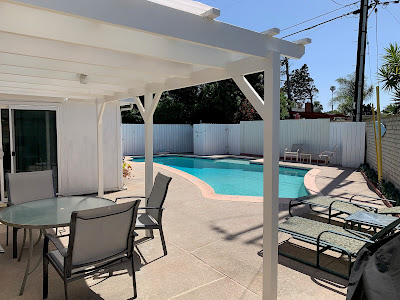 My sister Kathy LOVED hummingbirds and this was hanging in the kitchen window. I sent a picture to Deb. It really made me smile every time I looked at it. 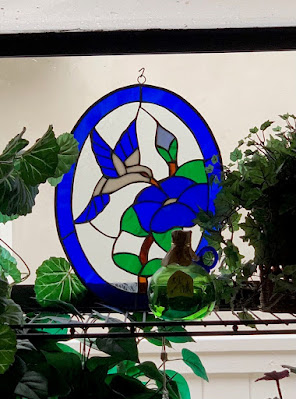 Sharaya and Ally wanted to go swimming when they arrived so the rest of us went out to the Ocean Beach Pier. Kathy and I spent some time here a few years ago, just the two of us. When I realized it was possible for me to go again I got so emotional. It was good to re-live that memory. But I had forgotten what a long walk it was to the cafe at the end of the pier! 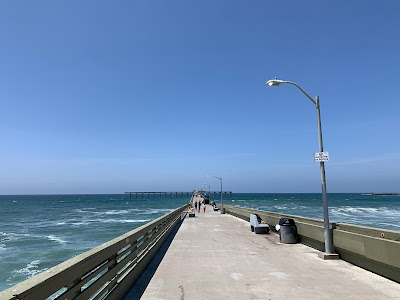 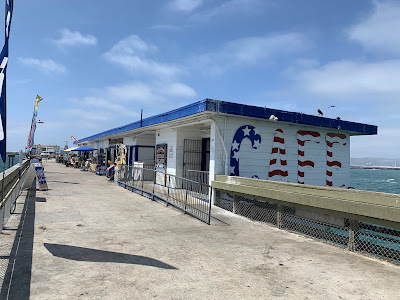 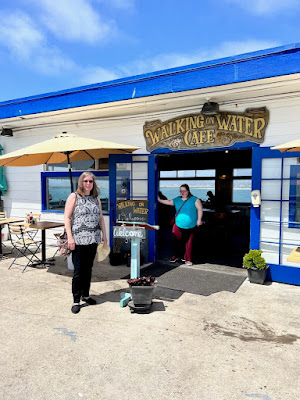 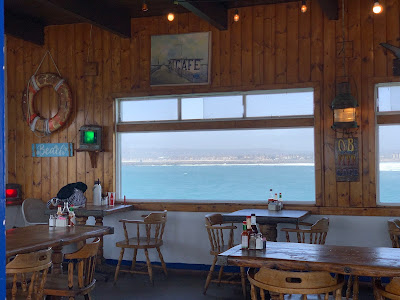 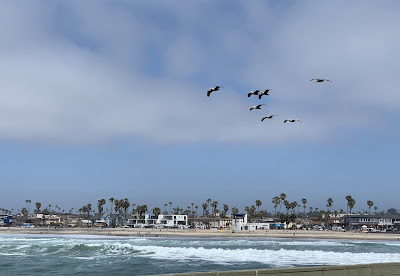 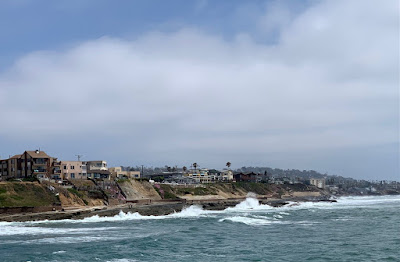 On Friday we headed to the Los Angeles area to see where Chuck's mom and dad are buried. His dad died in 1961 and his mom died just last year. It took us a while but finally Peter found where they were located. We also found his grandparents and his dads twin sister, who died as a baby. 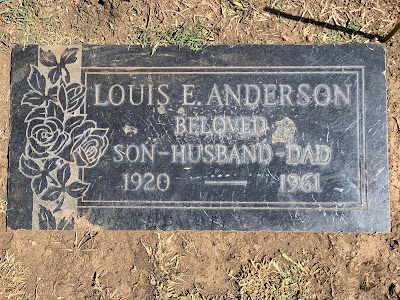 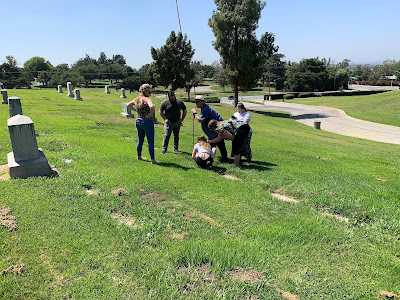 It was still early afternoon when we left there so we decided to stop at Downtown Disney. Have you ever been there? It's just an outdoor shopping center, but all Disney. And it's free to get in. Shops and restaurants, photo ops... you don't see a whole lot of young families, usually it's the older crowd who wants the Disney magic without the cost and motion sickness from the rides. 😄 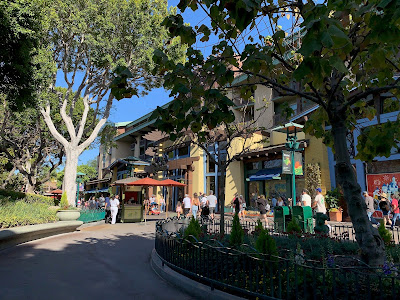 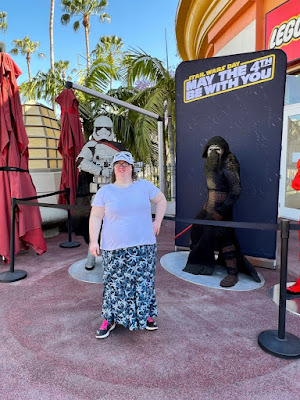 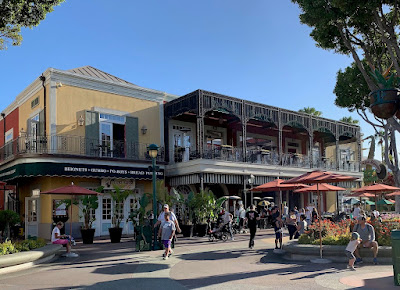 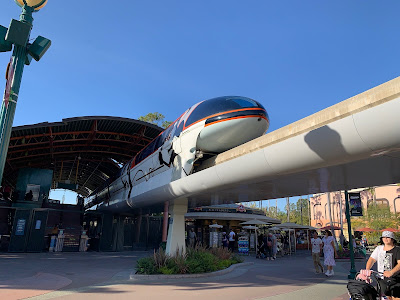 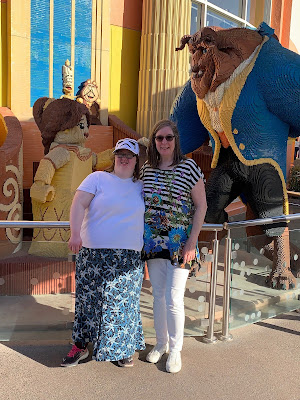 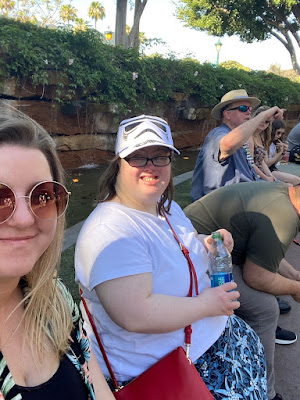 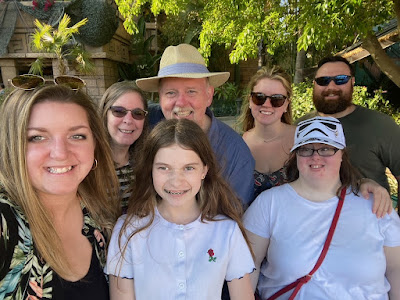 We headed 'home' after that and relaxed a little. Played cards. I finished the posters and we all got stuff ready for the next day.

I love looking at pictures from people's adventures. Looks like you all had a nice time. I haven't done anything Disney since my girls were little. The admission price of Disney is crazy and I'm glad you this place was free admission. Have a great weekend!

A bittersweet time. You really covered a lot of ground. Air bnb or VRBO's are such a great way to go when traveling with family.