What We've Been Up To

We just spent the last two weeks traveling America's highways and I must say, we live in a magnificent country!

We drove back to Pennsylvania (from Seattle) to see Diana and we had such a great time!

We stopped in Denver to see Chuck's mom and sister. He and Diana had stopped on their way to Penn when she moved out there but it had been about 6 years since I'd seen her. It was good to hear her voice again. She's in assisted living so we just hung out in her room. Beth got bored and ended up just sitting on the floor but we got to Face Time with Diana, and it was just good to be together again. 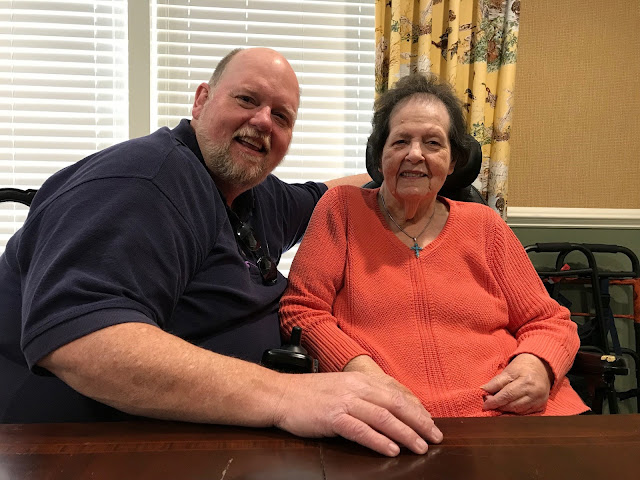 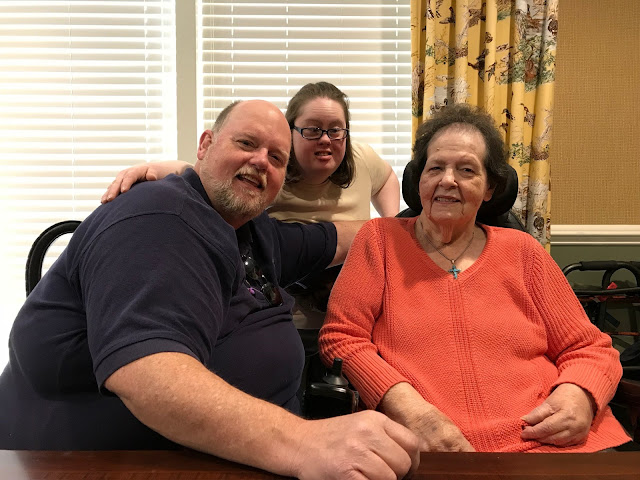 I got to see a good friend who lives in Missouri. We met in high school and she was in my wedding and we've been in touch but we haven't seen each other in many years! We decided to meet at Woody's Smokehouse but we got there first. When I saw her pull in I was so excited I couldn't sit still, I was pacing! (Thank goodness there was no one else in the restaurant!) By the time she walked in the door we were both crying and we hugged for a long time. We got our lunch and ended up talking for 3 hours!! If we hadn't needed to get back on the road we'd still be there talking! It was SO good to see her and I hope it's not another 20 years before we see each other again. I love you J! 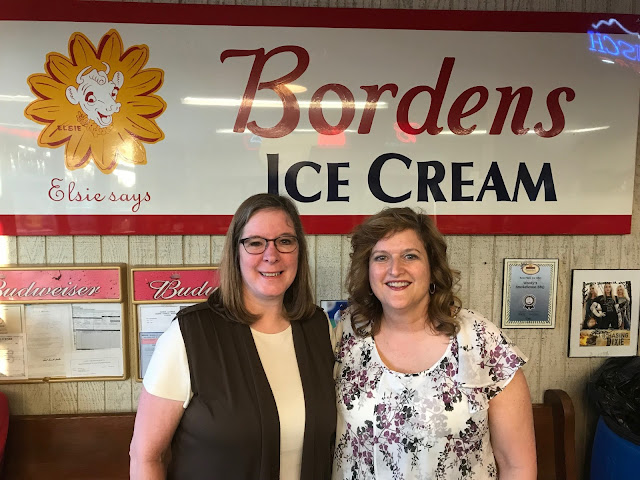 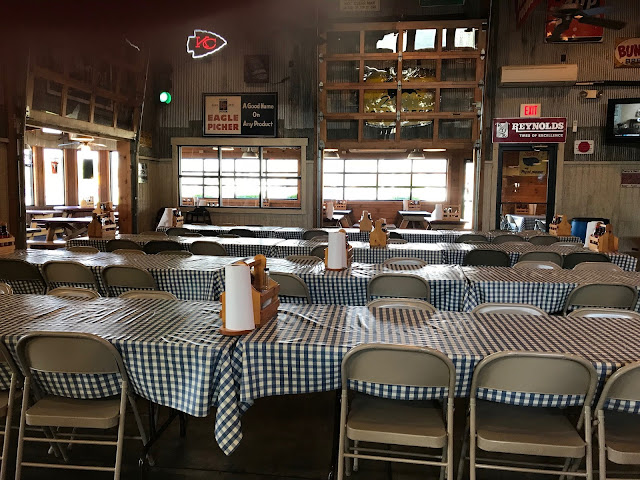 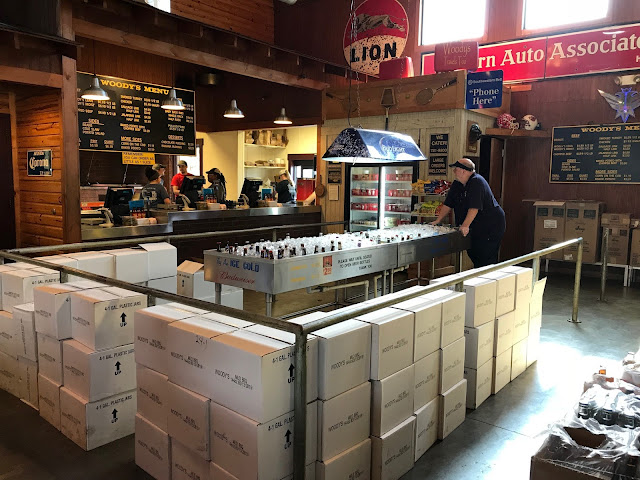 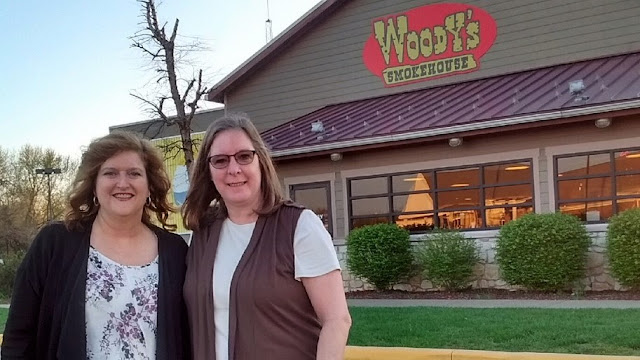 I need to get going but I'll write more about our trip later. I haven't gotten to the part with Diana and 'Wudder Ice!"
Posted by Cindy at 5:45 PM

Looks like a good trip! How nice to meet up with those you love along the way.

Would you believe I was just thinking about you today, and wondering what you have been up to!
What a great adventure!

Oh, how fun to meet up with a friend that you;ve loved for a long time. So glad your trip was good.


What a fun way to start your summer! I live in the same town that I got married in and still don't see the friends who were in my wedding line!! What a great reunion with your friend! I hope it's not another 20 years too!!

Can't wait to hear the rest of the story!