I was getting SO excited as we got closer to Diana's house! She'd moved across the country and I hadn't been a part of her life for a couple of years...

It was after dark and she lives in kind of a gated community and the streets wind around, I ended up calling her and she came outside in her slippers to find us, then directed us to her place.

She was such a great hostess! Took us around the city, and even planned an afternoon of bowling, knowing how much Beth loves it! I don't want to brag but... I won! 😇 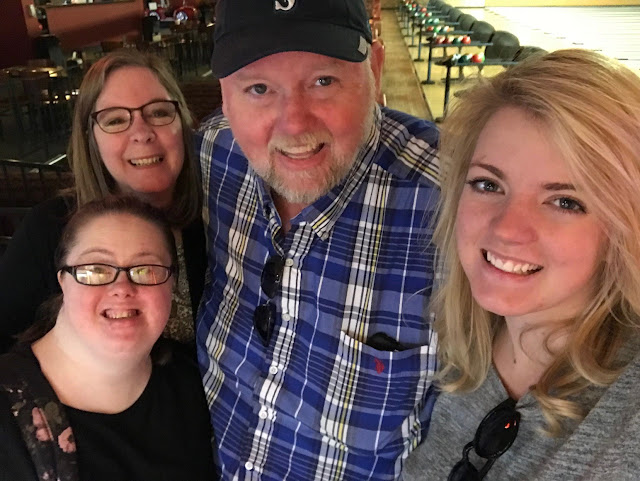 Did you know you can just walk around Princeton University? She lives pretty close to the campus so we spent some time there and I was blown away by the architecture! That place is gorgeous! 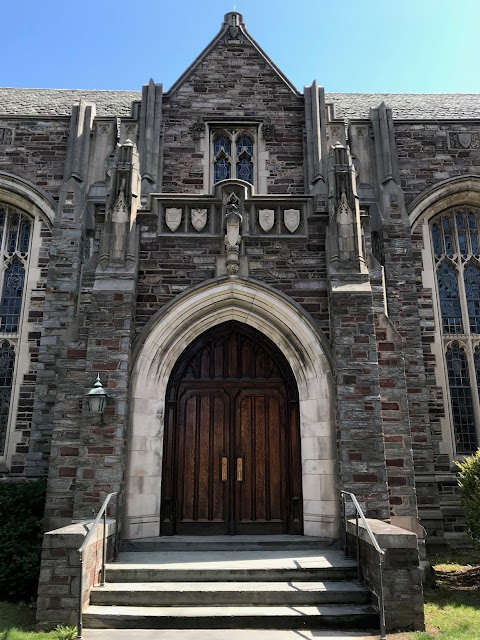 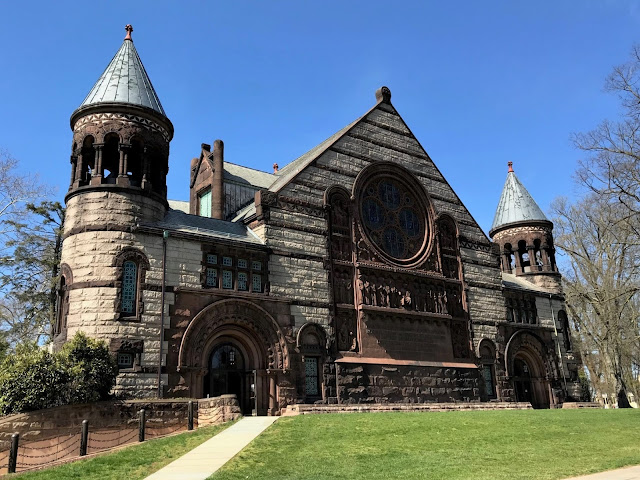 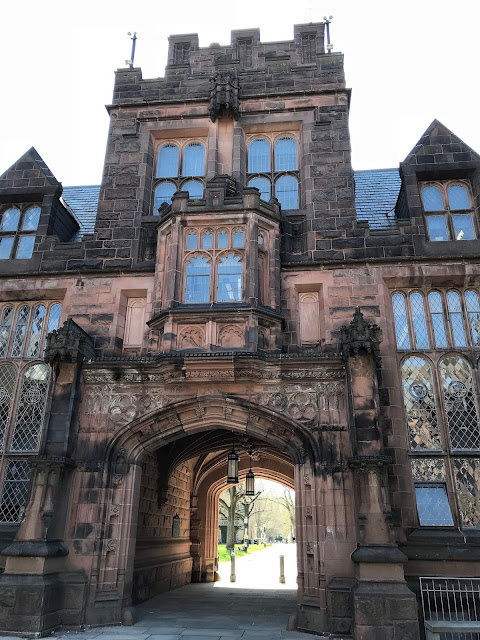 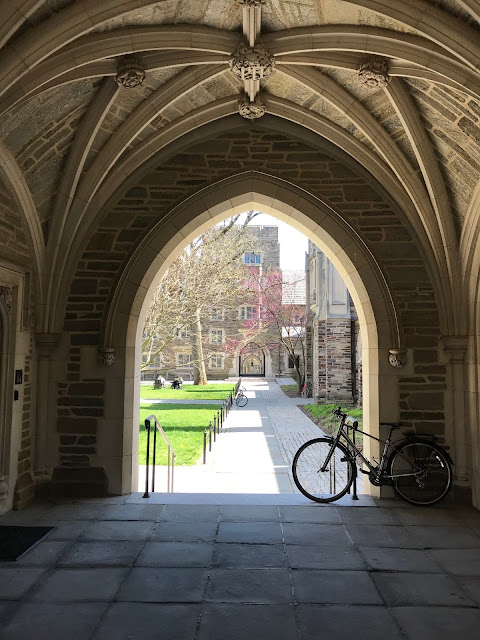 It's amazing how much history is just steps from her house! She took us to Washington Crossing, the place they believe George Washington crossed the Delaware River.


A replica of the boat.
We saw a video that said it took 12 hours for all the boats to cross. 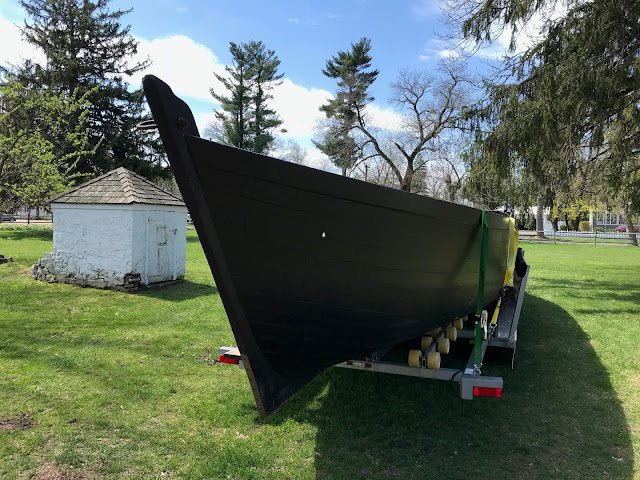 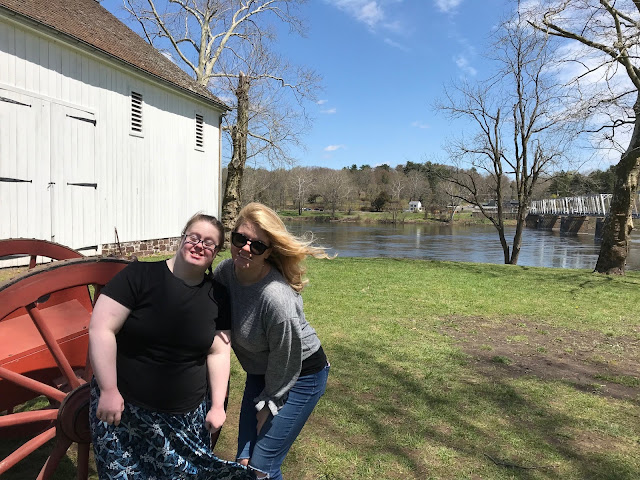 One of the original buildings the blacksmiths used at the time Washington was preparing to cross the river. 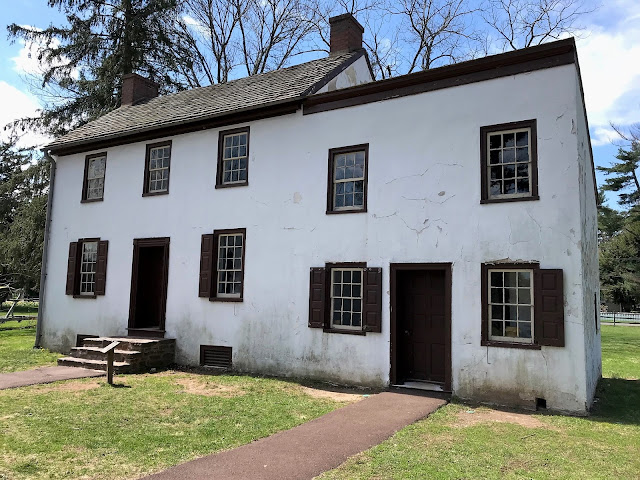 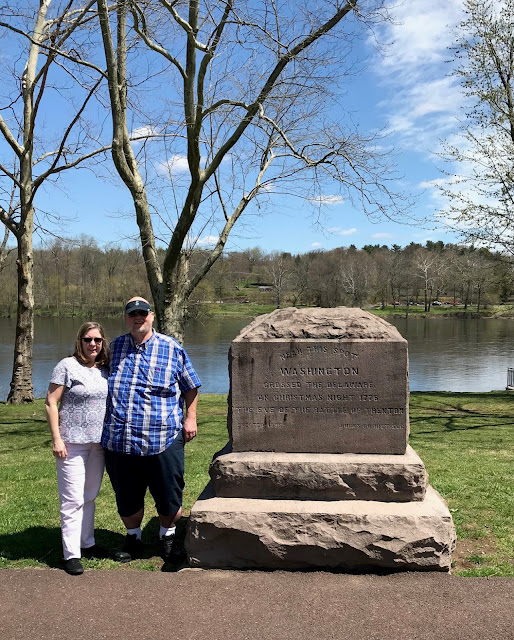 It was such a beautiful area 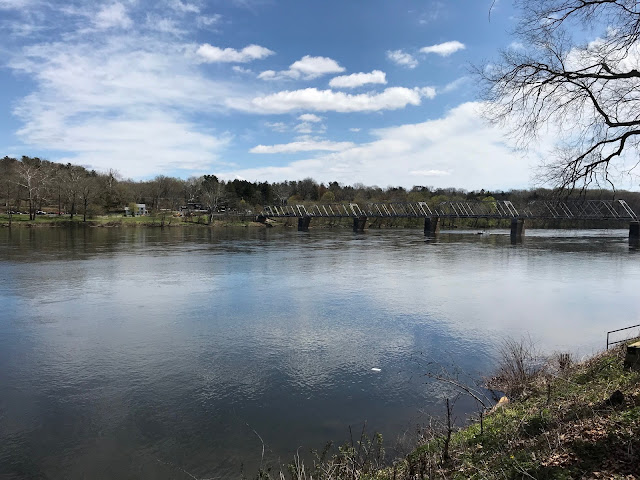 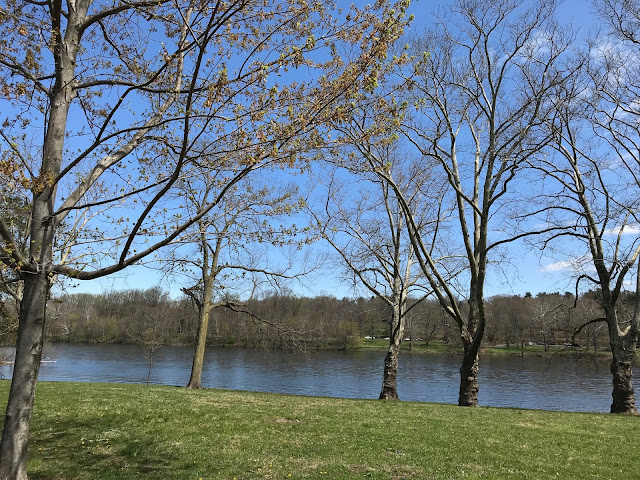 We went shopping, she took us to Wawa, and of course water ice. To be honest when she was telling us about it, it sounded gross. Slushy and custard? No thanks. But she insisted. She also said she gets teased a lot because she calls it Water Ice. Her friends there call it Wudder Ice. Gotta love accents!! 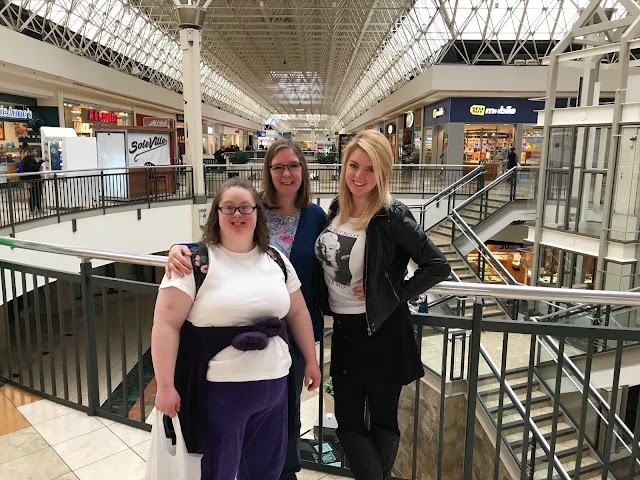 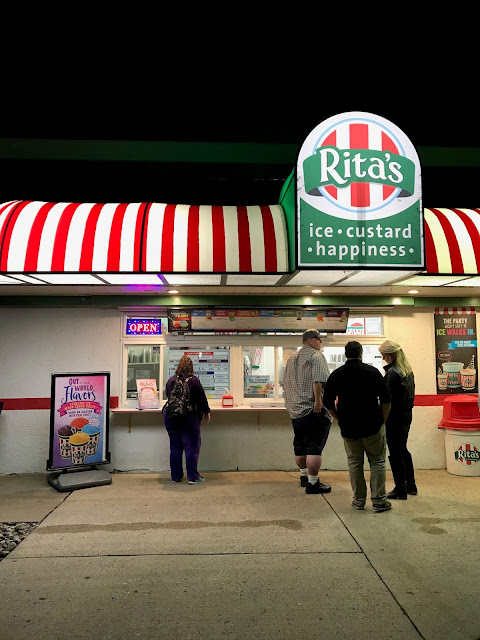 I was very sceptical but oh my word! It was SO good!! We were hooked after the first bite! 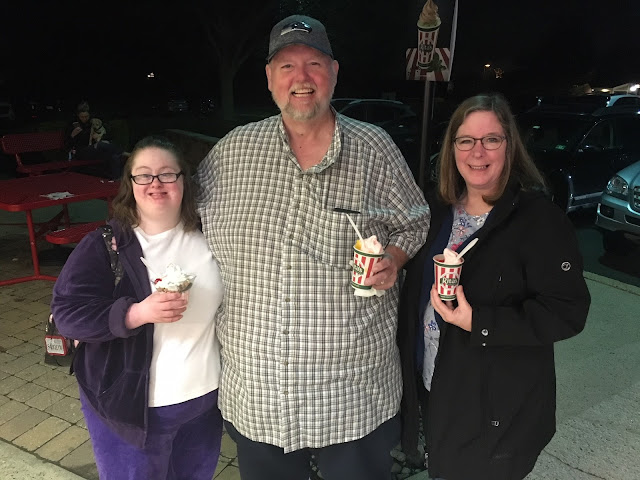 On our last night there, her boyfriend Peter came over and fixed  Chicken Parmesan. It was delicious! He's a great cook! (Thank you Peter!) We then played a mean game of Uno! We really had the best time!

And before we knew it, it was time to say good bye. 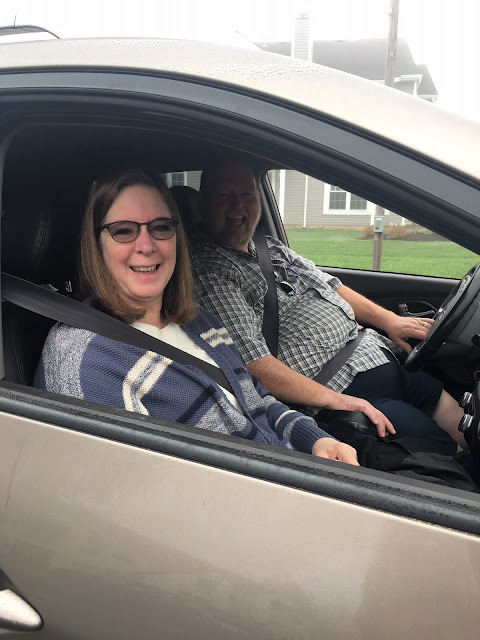 I tried to put on a brave face but behind those glasses are eyes filled with tears. It was so hard to drive away but to be honest, I feel SO much better now that I've seen her house and where she eats breakfast and buys her groceries...


It makes me feel like she doesn't live so far away after all. 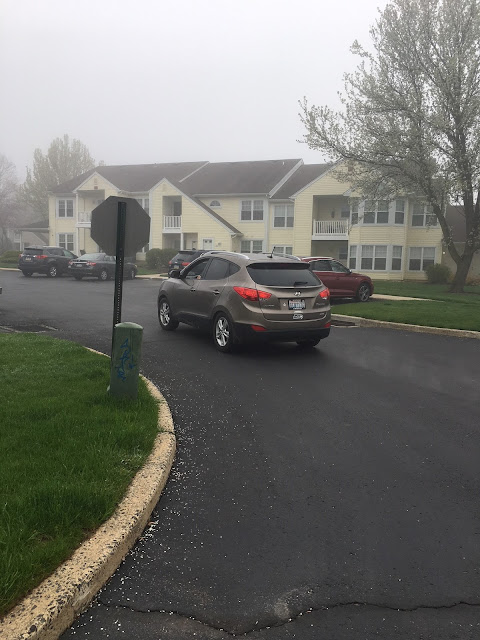 oh my, the scenery and the buildings are all pretty beautiful

It does do the heart good to get a good sense of surroundings, doesnt it?
I cant imagine what the custard thing tastes like either.... how unique.
I'd walk around that campus all the time - how beautiful