Beth and I had eye appointments yesterday and we found out she has Keratoconus in her right eye. It causes the cornea to become misshapen and thin. Plus she has Amblyopia, or Lazy Eye in her right eye. With Lazy Eye the brain and the eye don't work well together and after a while the brain just ignores the visual input of that eye. Her previous doctors have never mentioned any of this or tried to correct it! I can't imagine what her vision is like! So now we're going to see a specialist in a couple of weeks. 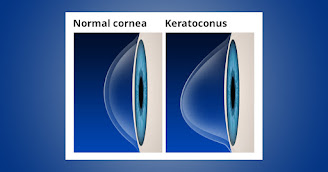 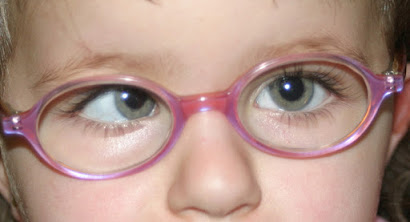 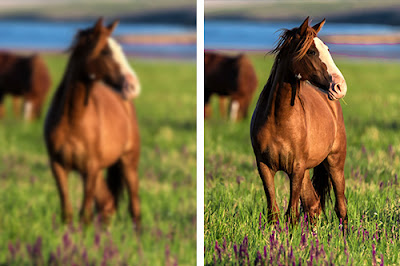 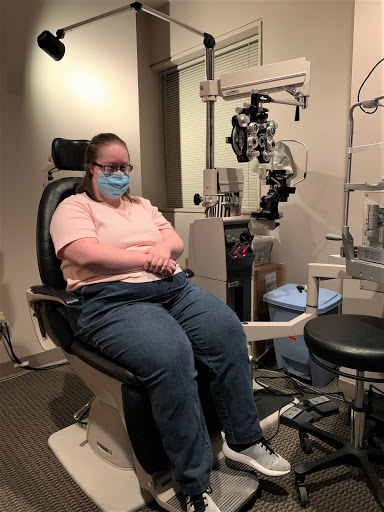 A friend called to tell me her son has melanoma and is going to have the same treatment as Chuck. We talked for about a half hour and thankfully I was able to give her some positive information. Things really have been going well for Chuck and when we hung up she wasn't as nervous as she was before.

Chuck's sister R had back surgery a month or so ago and was released from rehab this week. The doctors say she can't live alone anymore so she asked if Diana could fly out and help her clean her house a little and help with PT. She basically wants to prove to the doctors that she can live alone. Diana rearranged work and was on a plane the next day. What Diana didn't realize was R has become a hoarder. Have you seen those shows on TV? Yep, just like that. Diana has discretely sent us some photos and oh my word. Poor Diana is trying her best to clean areas of this house in preparation for the nurse and PT on Monday. R is very strong willed and is refusing to let Diana toss anything out. There's no place for Diana to sit let alone sleep there. Thankfully she talked R into going to a hotel for a couple nights. I was up during the night last night, praying (and worrying, I'll admit it) about Diana's health and what she might come across. When I got up I texted her:

Do not go back into that house!

You need to book the hotel for quite a few days

When the nurse sees the house, she won't go in.

When they come to the door, explain the situation

After a lot of back and forth, Chuck got time off work, booked a flight and I was driving him to the airport at noon today. He's going there to help Diana stand up to R. (R doesn't know he's coming.) They've got to get R into assisted living even though she puts up a fight whenever Diana has brought it up. It's her doctor's orders! I don't know what our options are but I told Chuck they may have to give R an ultimatum and just say goodbye if she refuses. It breaks my heart to think she'd stay there when she can't walk (she had a severe stroke many years ago) and is recovering from surgery. It's really a sad situation. And if R does go to assisted living, we'll then have to try to get her house cleaned (Diana called a company and they told her it would be between $5000-$7000) and then try to sell it. It's going to be difficult no matter what happens there this weekend.

I'm so glad the Lord is in control! He still has a plan for each one of us and is working even when we can't see it.

Oh Cindy, what a bunch of stuff! Thank you for the visual look at how Beth's eye condition manifests. It makes it much clearer. I hope you get the answers and treatment you need from the specialist.

Boy, I feel for you with R. I have known others who've had to deal with similar situations and it is terribly difficult, especially when moving is concerned. (I am the "listener" to a friend who is part of the care team for another friend who won't tell others of her illness -- she is ready for Hospice, lives alone and won't have hospice come. Stubborn sick people are so hard to deal with -- holding on to their home is the only place they feel they have any control. I wish all the best to Donna and CHuck these days.

Oh my. I am at a loss for words except to confirm that God is in control and He will be your Rock. Praying for this situation and for Beth. Do please keep us posted.

So glad they caught those conditions in Beth's eyes. Goodness! Praying that Chuck and Diana can talk some sense into Chuck's sister.

Hoarding is a real thing - for sure. I have to check myself because I get really emotionally connected to thinks & not sure why. When I get in moods to get rid of things - I make sure to take advantage of it.
I wore glasses from the time I was 5 years old till after high school for lazy eye. Mine was pretty bad but glasses fixed it. When I'm really tired, it will still turn in though. I have to watch eye strain.