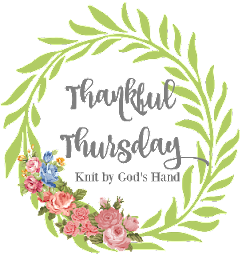 Join us over at Rebecca Jo's blog!

We check in on the 1st floor, get screened for covid then Chuck goes in for a blood draw and to have the IV port put it. 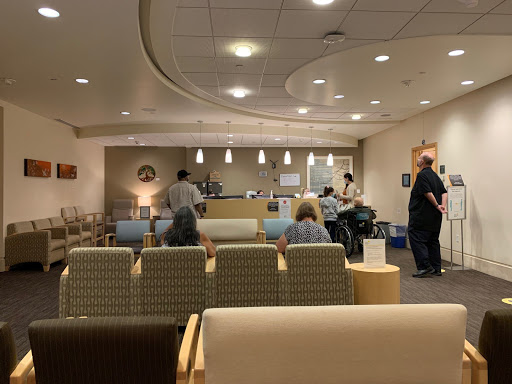 They wrap his wrist in a bandage and we head to the 3rd floor. We wait for a while until they get the results of the blood draw and we meet with the oncologist to talk about the results. 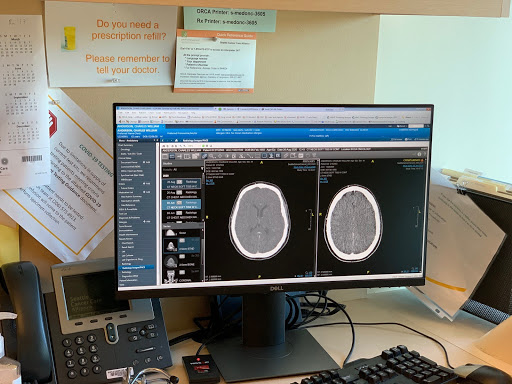 The doctor shows us all the scans and we actually talk for a while. It's really nice to get all your questions answered, I always leave there feeling good. Then it's up to the 4th floor where he has his infusion. Today we had another great view from our room. 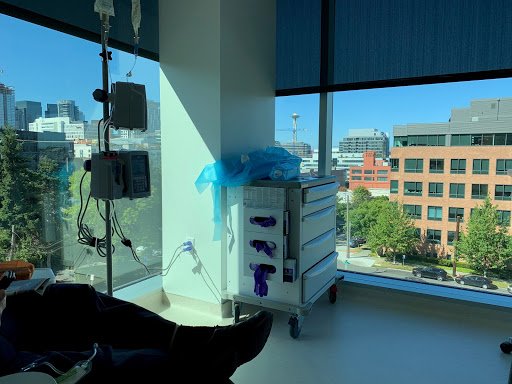 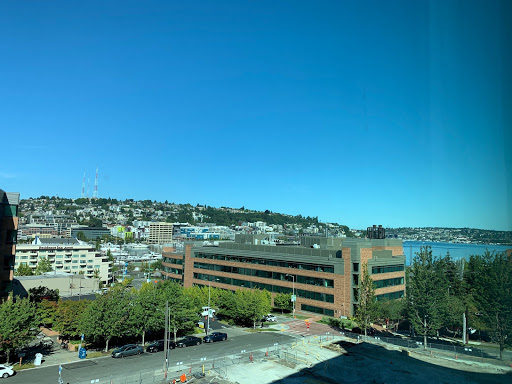 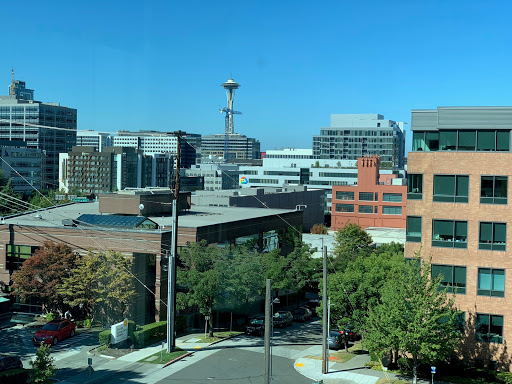 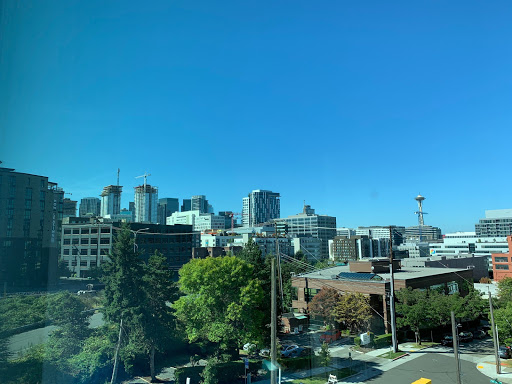 Right after surgery in April the cancer really began to spread fast. The spots on his face and head showed up quickly and a nodule appeared behind his ear.

I took this on June 5 and I've drawn black arrows that point to the cancer that appeared after surgery and before treatment.

(The two largest black areas are from a biopsy) 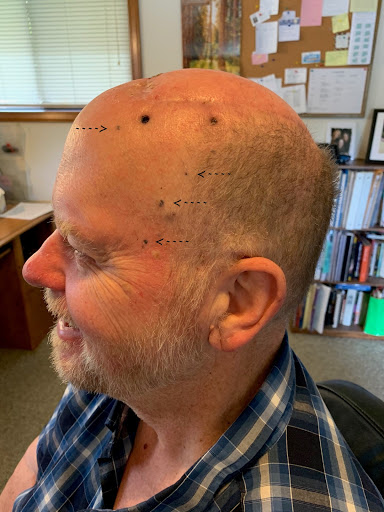 The scan he had yesterday showed the cancer hasn't shrunk but it also hasn't spread. The treatment seems to have just stopped it dead in it's tracks. It's not gone, but it doesn't seem to be actively moving. His blood work looks really good: blood counts, liver, spleen, heart, lungs... all look normal! He feels great and hasn't had any side affects! 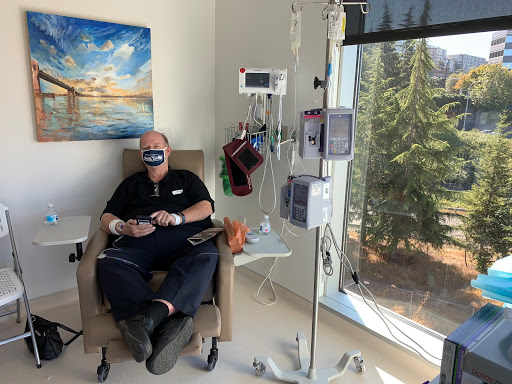 We're taking this as a good report and will continue treatment as normal. Even though we wish the cancer was shrinking, we're so, so thankful it hasn't continued to spread!

That's good news and something to be thankful for, for sure. Glad to read it. That is a nice view.

Praise God for the good news...not spreading is always good. Shrinking may still come, but at least it isn't going anywhere else and that is crucial. Glad you got a nice room with a view too. Praying things will continue to move in the right direction...gone!!

Praise God for so many blessings! Prayers continue!!

Praise the Lord!
SO glad to hear it is stopped in its tracks!
Prayers will continue!

That's so good to hear. Glad it has stopped growing and that he feels so good. God is awesome. Prayers.

So glad to hear it's not spread. That's great news everything else is looking good! Keeping prayers lifted

Yes I think that the cancer not spreading is good news. I will continue to pray for Chuck. ((Hugs))

Glad to hear the cancer is not spreading. I saw the Space Needle in the picture. I will pray it begins to shrink.

Not spreading is a big plus. One day at a time and keep at it. I'm so glad he hasn't had bad effects -- that will make continuing easier.