An Hour At The Beach Works Wonders!

Special Connections is going well. We're getting a few more students but we have more volunteers so that's making things a lot easier. I'm having a Leaders Meeting on Friday so I've been preparing my agenda and getting supplies, thank you gifts and resources ready. 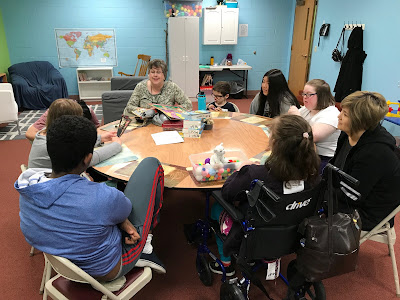 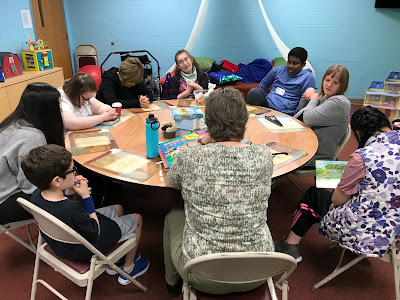 I went to a baby shower for the daughter of a friend. This is a miracle baby because she was told she could never have kids. And now she is in the middle of her second trimester. I'm so glad I got to celebrate with her! 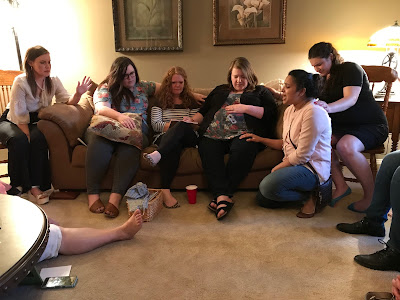 Chuck, Beth and I went to see Aladdin the other day. As we were going into the theater, Sharaya and Allie were coming out! We thought they did a great job keeping true to the Disney version while also giving Jasmin a bigger part, more of an adult roll. It's really good! 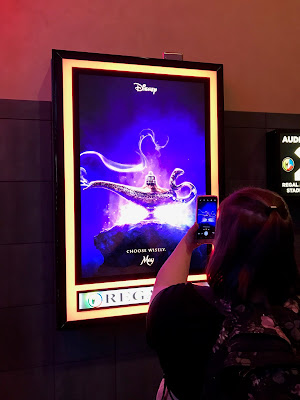 I think I told you work has been crazy, we're remodeling two main bathrooms, we're changing out the sound panels in our gym/commons... and we're preparing for a Worship Night this Sunday. But the cleaning never stops! 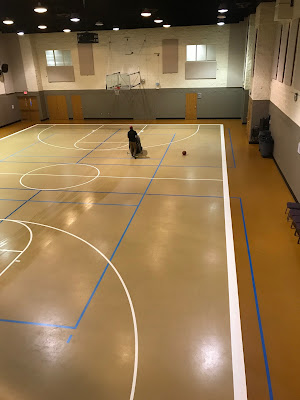 I took some time last week to go down by the water. It was early in the morning (okay it was 8:00, early for me!) and so peaceful. Exactly what I needed! 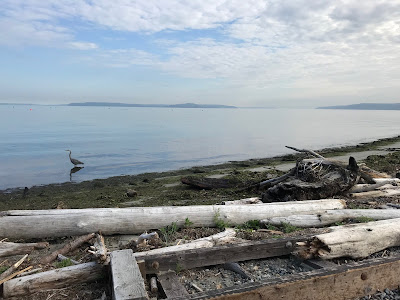 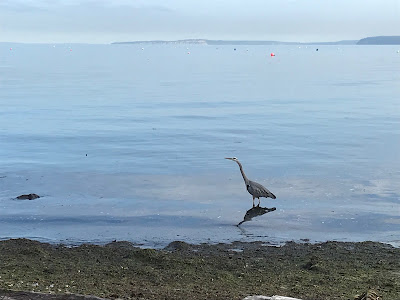 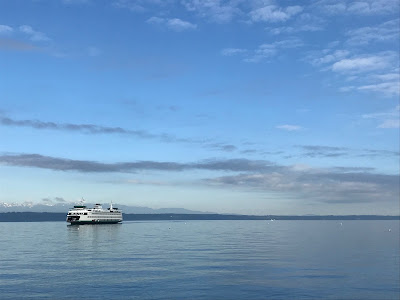 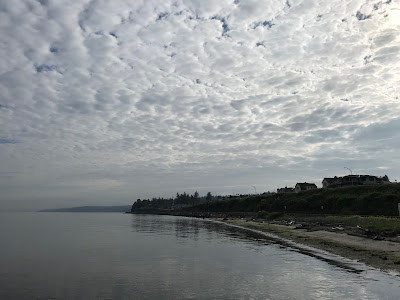 Lovely pictures😊. For me, I de-stressing I crochet or color in coloring books. I love remodels and it's a lot of fun but it can also be rather stressful. Have a blessed weekend!

Oops! That should have said I de-stress by crocheting or coloring in coloring books.

Baby showers are always fun. How exciting for the family. I hope to see Aladdin soon. The water is a great place to de-stress. I go to the show to de-stress.

I'm all about my knitting & reading to de-stress. SERENTIY NOW!! #seinfeldreference
I still cant believe I havent seen Aladdin yet! Shame on me!

Busy times for you. What a sweet blessing that pregnancy is! For me the best way to de-stress is to listen to good worship music.