Traffic On The Beach. No Really! Actual Traffic!

Chuck and I spent our Anniversary at the coast, at the ocean! That's one thing I miss the most (besides family of course!) about living in San Diego. Just being 15 minutes from the actual ocean.

So Chuck and I left here early Monday for the 3 hour drive to Ocean Shores. We set out our chairs and spent the next few hours just watching the waves and breathing in that amazing ocean air! 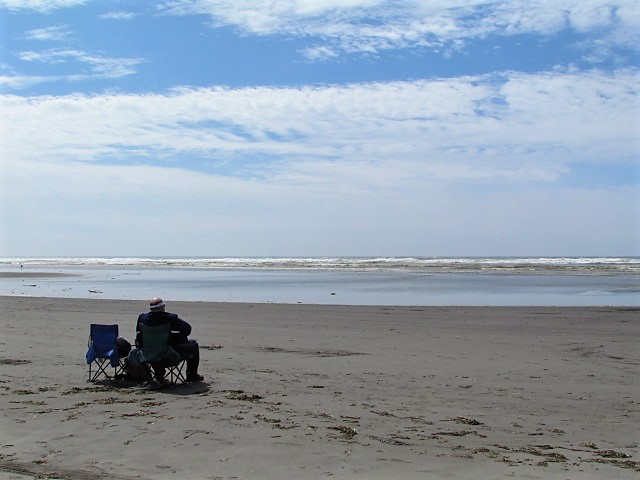 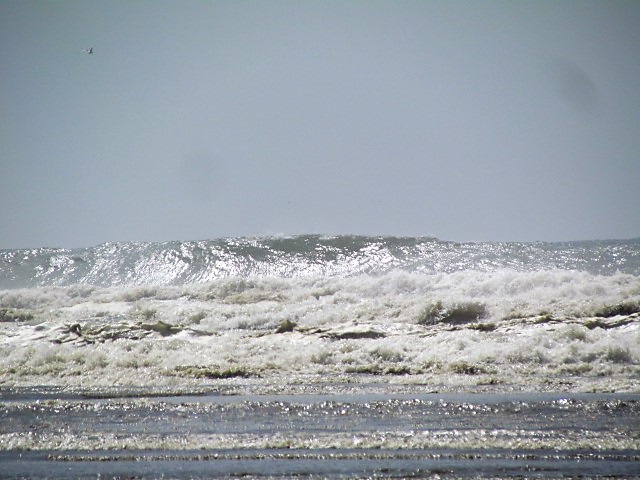 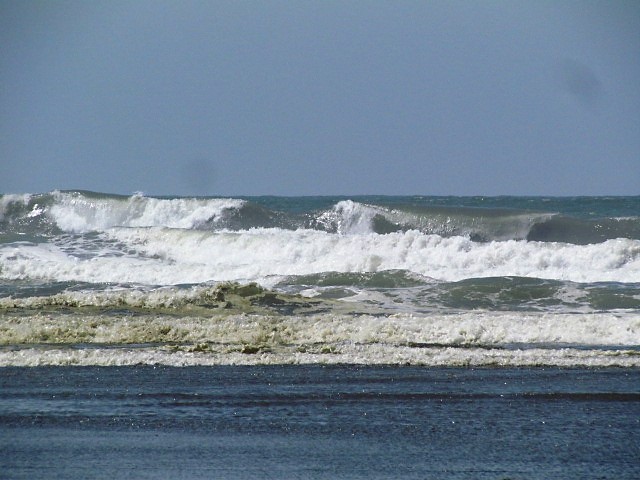 I could sit and watch the waves all day!! There are a few differences between the beaches in San Diego and the beaches in Washington, one being traffic on the shore. Yep! Actual traffic! 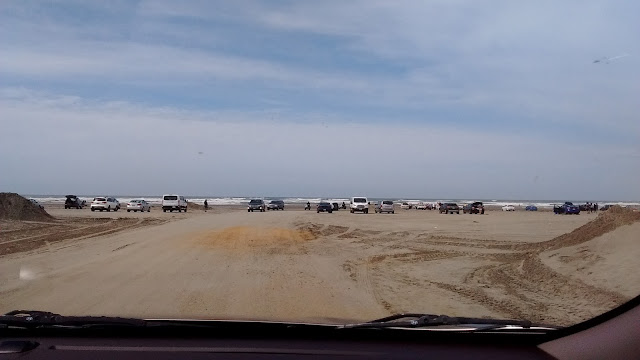 Here in Washington you can drive right out onto the sand. I'm always nervous at first about getting stuck but they've packed it down especially for driving. So we found a spot and parked. 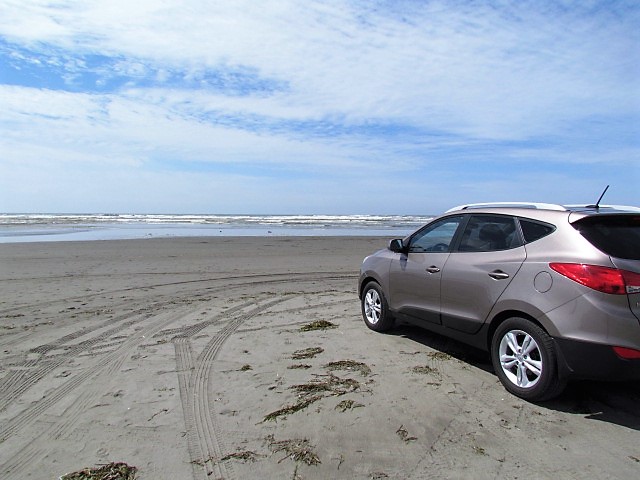 While you're sitting there watching the seagulls and the waves, you're also watching the occasional traffic go by. 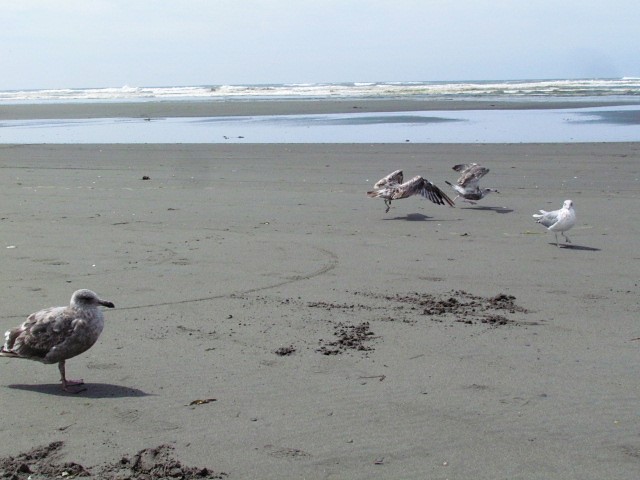 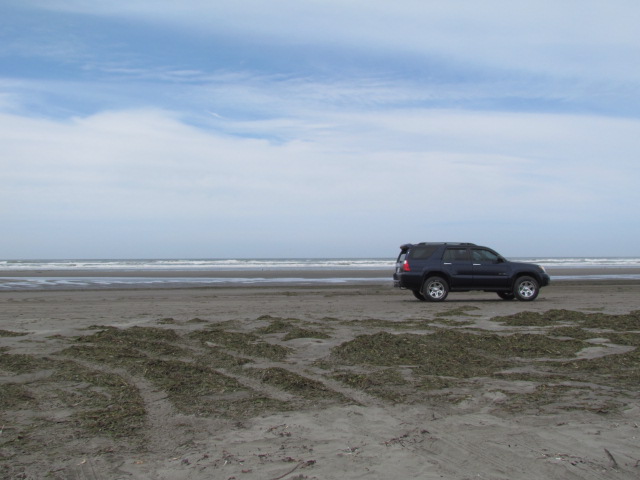 We were gone 12 hours and Beth was here by herself the entire time. Monday is her day off so I left her a list of chores like emptying the trash, doing her laundry, vacuuming, she loves to do chores around the house! Seriously. I think it makes her feel like she owns the place or something! :)

We told Sharaya where we were going and when we expected to be home... just in case. But everything was fine when we got back, it was such a beautiful way to spend the day! (This isn't our only celebration though. We have a trip planned to Cabo San Lucas in December!!)

So where have you gone for special celebrations? Any special destinations?
Posted by Cindy at 4:14 PM

Happy Anniversary. Love watching crashing waves. We've lived in Huntington Beach, Ventura, and Camarillo so I know what you mean about missing being 15 minutes to the waves!

Our anniversary is in December, we've celebrated anniversaries on Whidbey Island, La Conner and Semiahmoo.

For our 40th we took a trip to England but not in December. We went in the summer. For our 25th we met friends who were married the same year as us for a weekend in Bodega Bay, California.

I'm thinking December in Mexico will be nice.

Cindy,
What a beautiful way to spend the day.
Happy Anniversary!!!!!
We love the beach too.
So happy for Beth too.
Have a wonderful weekend!

Oh my goodness, just seeing your photos makes me miss the beach!! I love the Washington and Oregon coast - went there at least twice a year to visit relatives in Washington and Oregon. I'm so glad you got away for a bit! I'll bet you guys have been inundated with, Eclipse traffic? We are right on the line for totality, but so far, the traffic isn't nearly as bad as predicted.

So fun to see your gorgeous photos!