Remember The Phrase 'Pounding The Pavement'?

Beth has had so many jobs over the years. For a while she worked in the dining room at a McDonalds but at her break time they allowed her to have a free snack like fries or whatever and it got to the point that's the only reason she would work. She wouldn't do a good job, instead she would just quickly swipe a table or sort of sweep just so she could go get her snack. It became all about the food.

She worked at Creation Station for a short time. It was a store filled with stuff kids could use to create; paper towel rolls, empty spools of thread, cotton balls, springs, lids... schools would have field trips to this place and they would make anything they wanted.


(These are from Google.) 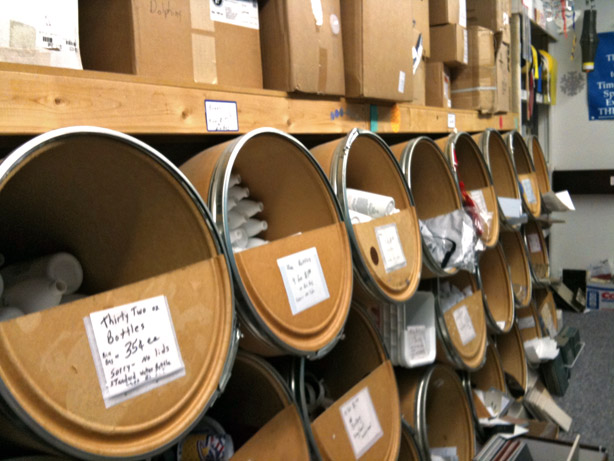 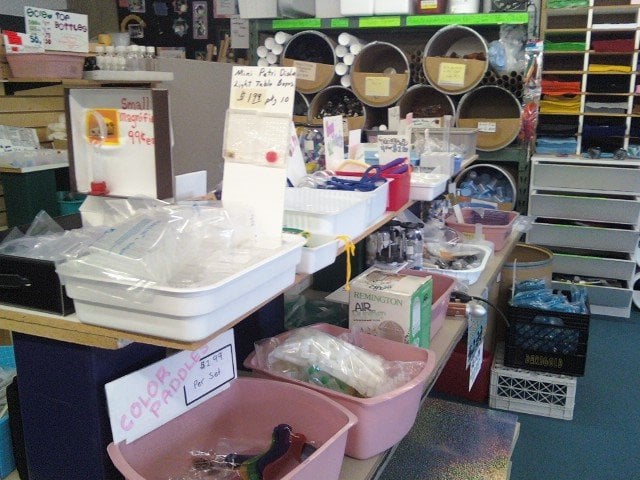 When they were done, Beth would help clean up, put everything away and prepare the space for the next group. It was a really good fit and she liked it there, but unfortunately they went out of business.

She worked at The Dollar Tree but there were some issues between the manager and other co-workers (personality conflicts and arguments at work) and her job coach decided it was too toxic.

She worked a short time at Auntie Anne's, offering samples to shoppers. But she's very shy and wouldn't actually talk to anyone. She'd just stand there, then her feet would ache and her back would hurt... just not a good fit.

Then her job coach found Little Caesars. This store went out of their way to hire and train and include people with special needs. Beth was brought in to fold boxes and everyone there loved her! 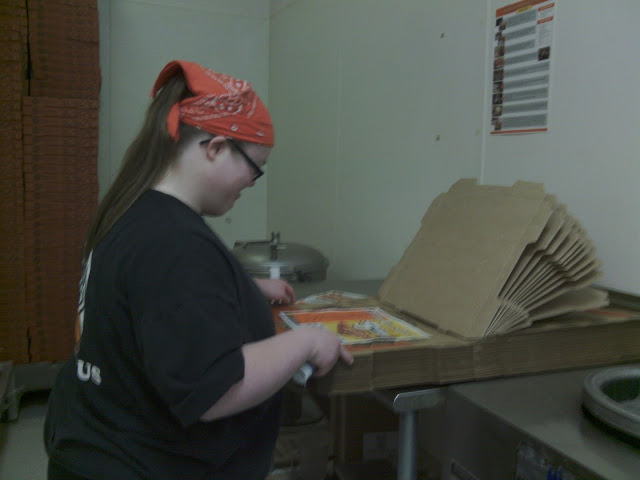 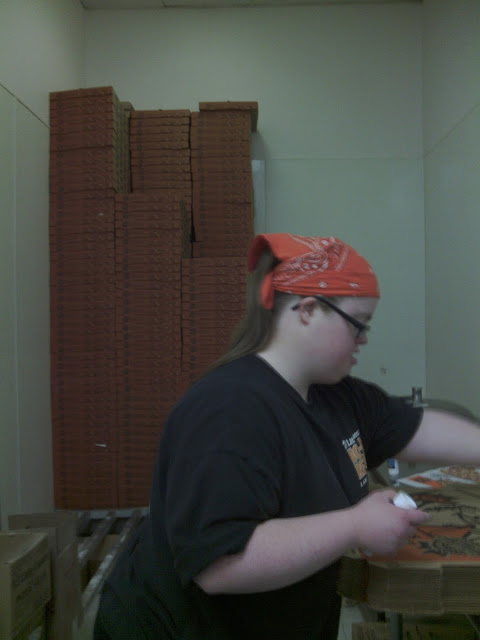 The one problem was it's location. The store was about 45 minutes to an hour from our house by car. The DART bus however, would make numerous stops along the way and she'd end up being on the bus for 2-3 hours each way. And she didn't get off work until 8pm so that made for some long days and very late nights.

They found another LC closer to our home and that has worked out so well!

She's been with the company now for a little over 6 years and she folds about 450-500 boxes in a 3 hour shift. About a month ago she told me that she likes it so much that she wishes she could do it every single day! So... I called her job coach (I love the way the Lord works!) and when she went in to talk to the manager, he was folding boxes! She told him that Beth wanted to work more hours and... "Yes!! I hate folding boxes!" So he put down the box and immediately added her to the schedule! 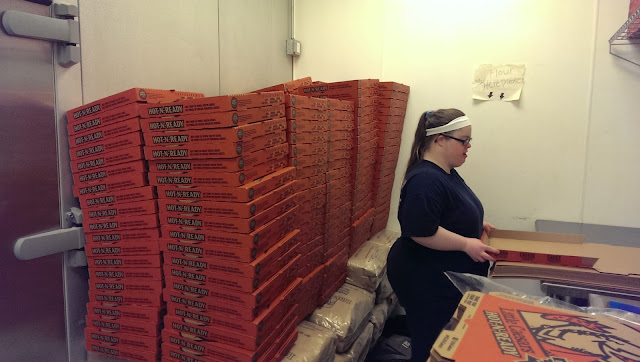 So now she's working 3 days a week. At a job she absolutely loves. Course, the bigger paycheck doesn't hurt either! 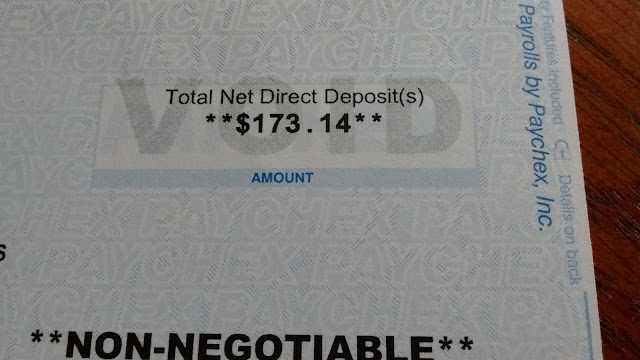 And I learned today that Beth has made such an impact on them, they're hiring another person with special needs! 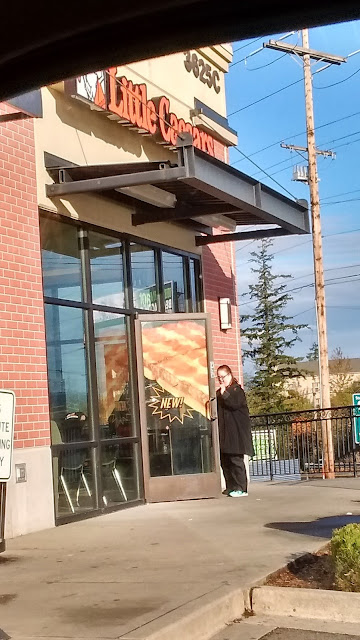 So what kind of jobs have you had over the years? Which one was your favorite?
Posted by Cindy at 9:25 PM

Hi Cindy, I've had a TON of jobs over the years. My first job was selling hamburgers at Wendy's! I sold clothes, taught swimming lessons to disabled kids, worked as a newspaper reporter, held a job as an assistant editor, then worked as a freelance writer and a law clerk. Next I went to law school -- then I was a lawyer and law partner (for 27 years!) and now I'm retired and hold two jobs (my favorites): freelance novelist and antique dealer. Love your blog!

That is so awesome. I love she finds such joy in doing that & how it helps out all the other employees that she does it so fast & well - & the influence to have them hire another special needs person. SO COOL!!!!! I know it has to give her such a pride in making money too.

Bless her sweet little heart!! I can see why they love her, her smile is contagious!! I love employers, and employees, who embrace these beautiful, special kids! I can tell she is a hard worker, 500 boxes in a 3 hour shift is amazing!! What a sweetheart!

Awesome work Beth! Way cool that she found a great fit in a job she loves, and so neat she's making such an impact!

So happy she has a job she loves with great management and coworkers! I've worked for my family's business as well as housecleaning for other people, and now I work for a newspaper. I can say I've loved working with all my coworkers--my family, of course, and now everyone in my company--I've really been blessed.