No that's not a metaphor of my life or anything, there really is a stretch of highway called The Loneliest Road!

This was one of the first trips we took without Sharaya. She was married and pregnant so just 4 of us climbed into the van that morning. We left Seattle and headed East to Wyoming, then headed South to Colorado.

Chuck's mom and sister were having a few health issues and needed some help around the house. One of the big things we did was to clean out their garage so Rose could park her car inside for a change. Those Colorado winters can be brutal! 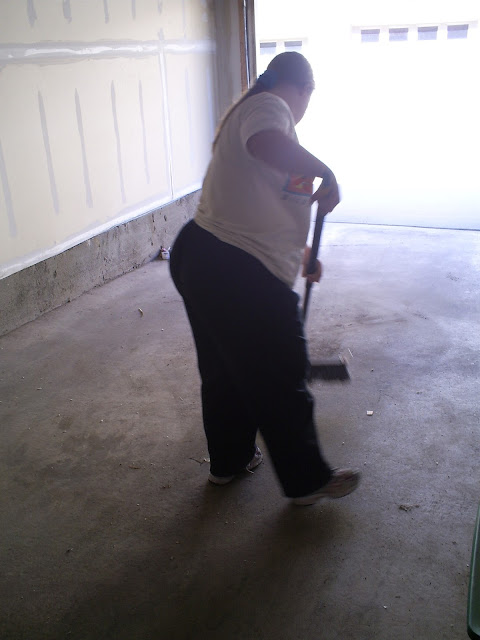 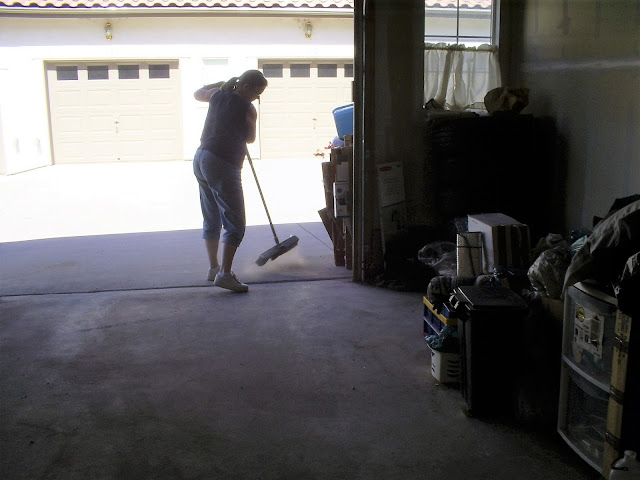 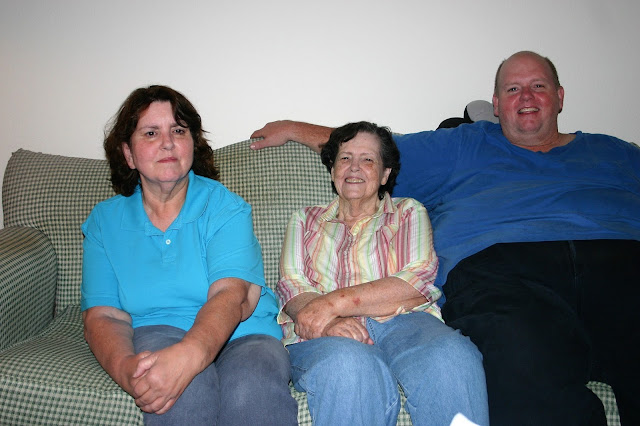 After leaving Colorado, we headed East and that's when we found ourselves on the loneliest road! There's no sign of civilization for miles. I remember driving through one small town and as we came to the end of it kids were jumping off their toys and running to the street to yell goodbye to us, there was one man who was washing his car and he stopped and waved as we drove by. They knew they were the last people we would see for a while! 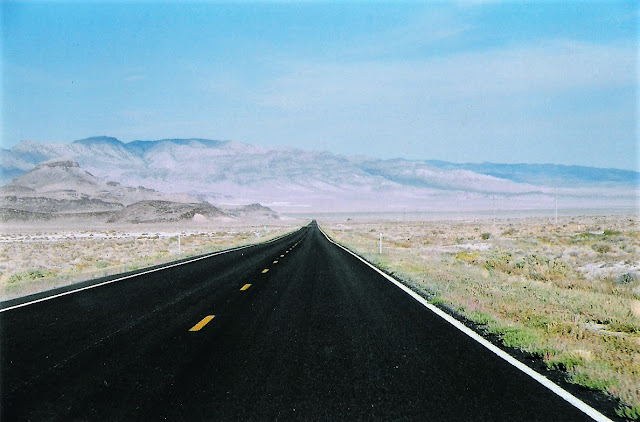 This is another section but it didn't take long for it all to look exactly the same. 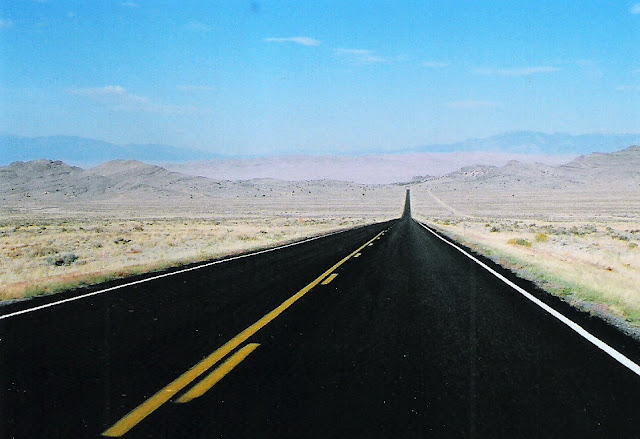 We came across Arches National Park and decided to stop for a while. We'd heard a lot about it but had never been there. Beth wasn't too happy about getting out because she just wanted to wait in the car and continue to eat her red licorice. (Can you tell?) 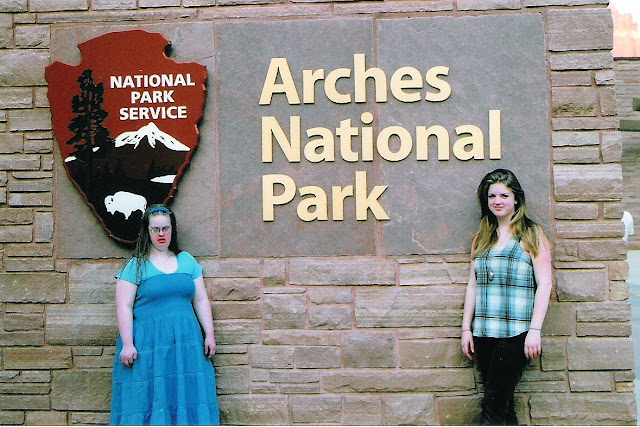 We only stayed a couple of hours and so saw just a small part of the park but the landscape was phenomenal! 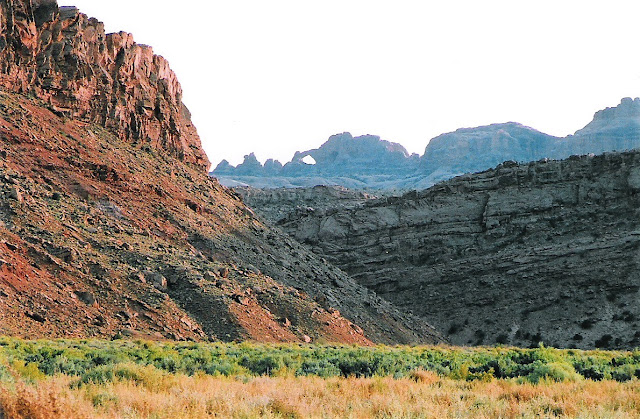 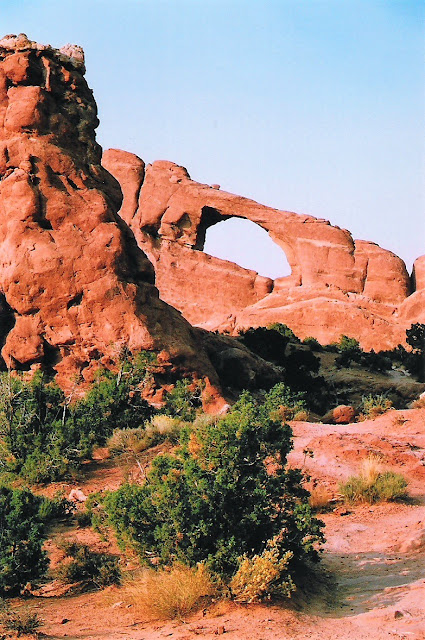 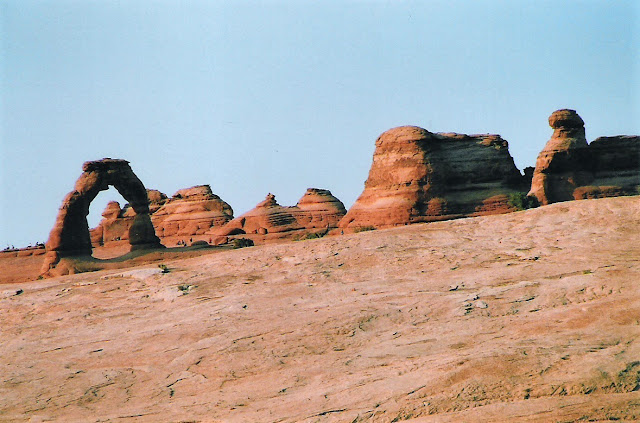 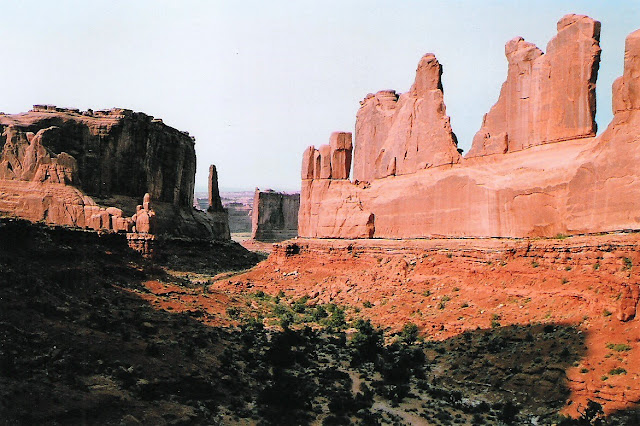 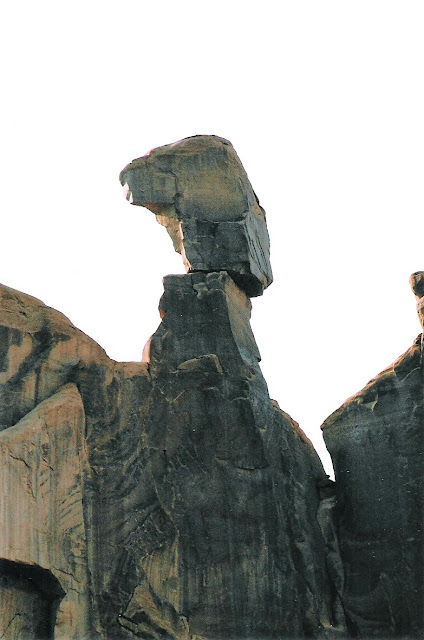 Can you see Beth in this one? 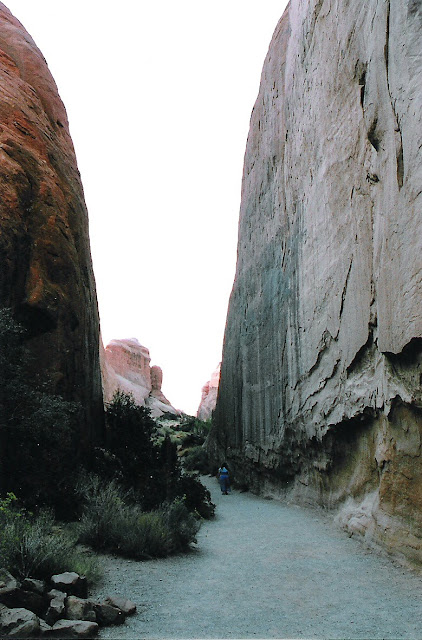 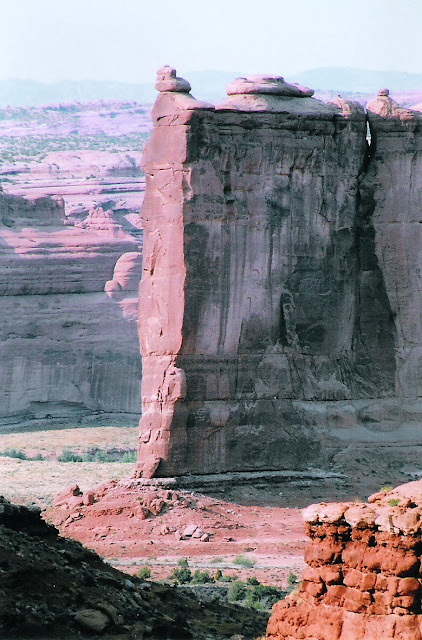 I gave Beth the camera hoping it would improve her mood. It did a little, but these are some of the pictures she took. Sigh. 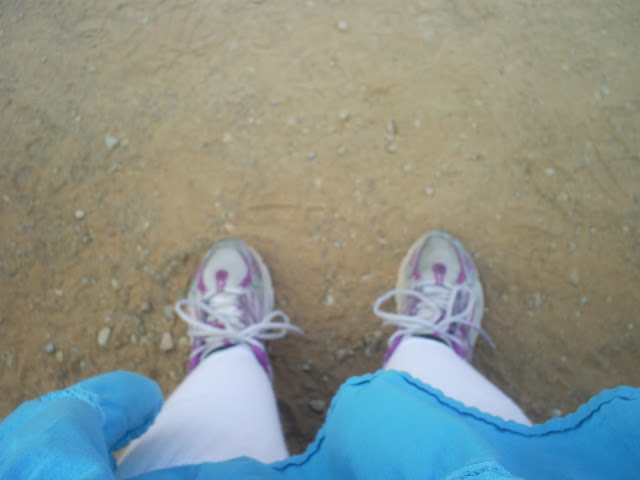 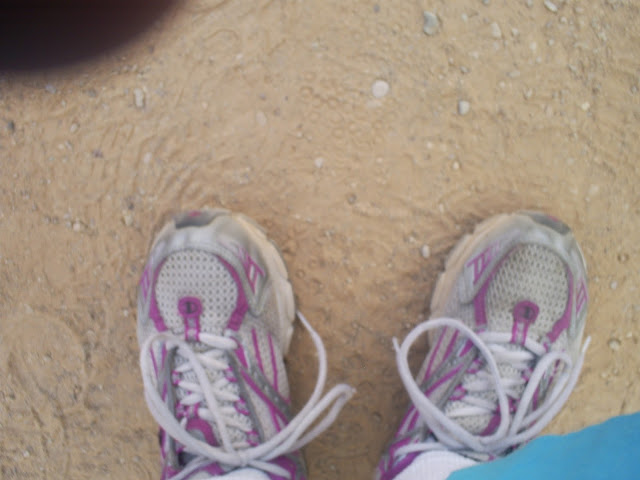 Arches was beautiful and I'd love to go back one day and see more of that spectacular park!
We ended up spending the night in Reno, Nevada and it sure was interesting. A miniature Las Vegas but not as nice. I mean, the streets seemed dirty, I didn't feel completely safe walking around, I don't know, it was just different. Now this was back in 2010 so maybe things have changed since we were there.

We had lunch at Big Ed's Alley Inn and I remember Diana and I were afraid to go inside. The area was run down and this little hole-in-the-wall was a bar / restaurant. No thank you. But Chuck insisted that these kind of places have the best food. 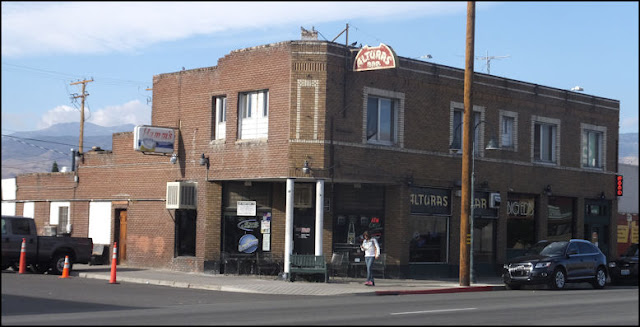 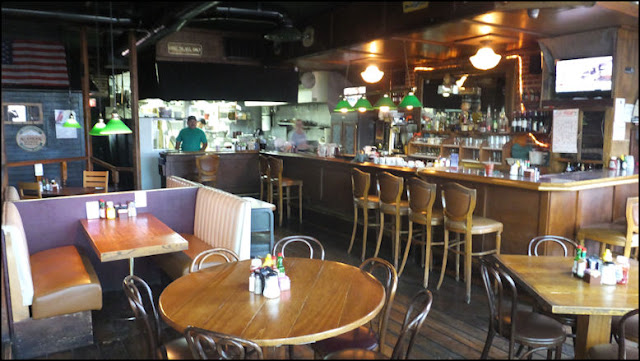 Well, he was right! The food was amazing! And we didn't get shot or mugged or anything!

We stopped at the hotel to drop off our stuff before heading out to The Strip. We came across Circus Circus and since none of us gamble, decided to go into the arcade. It was pretty big and the girls had a good time. 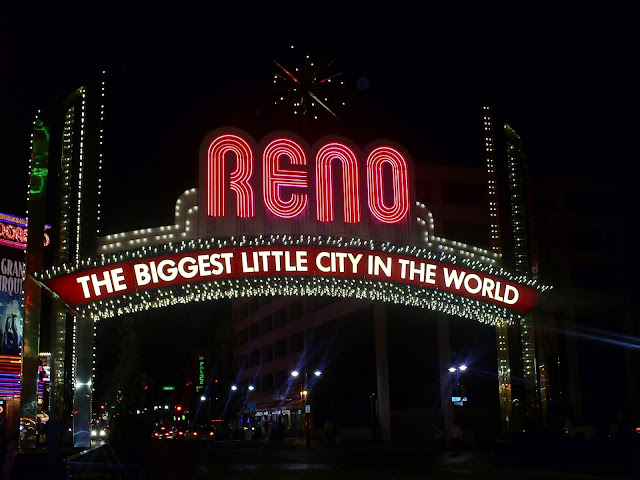 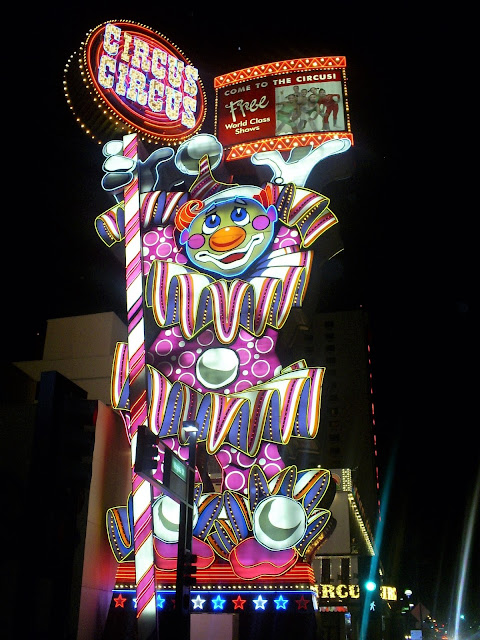 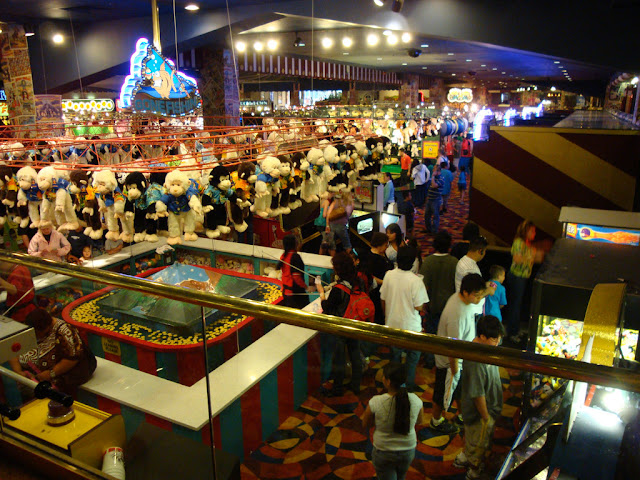 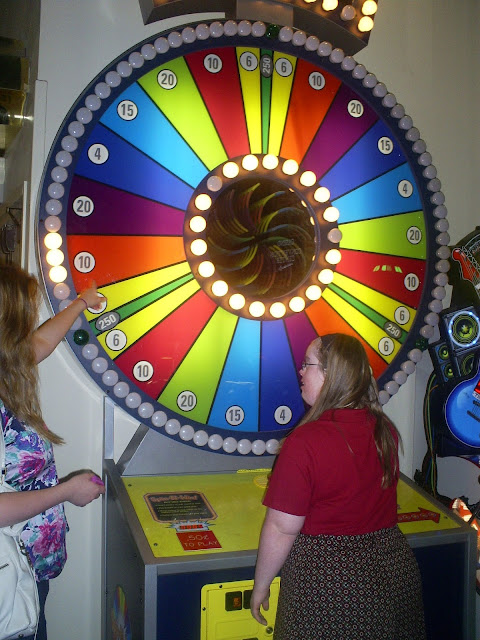 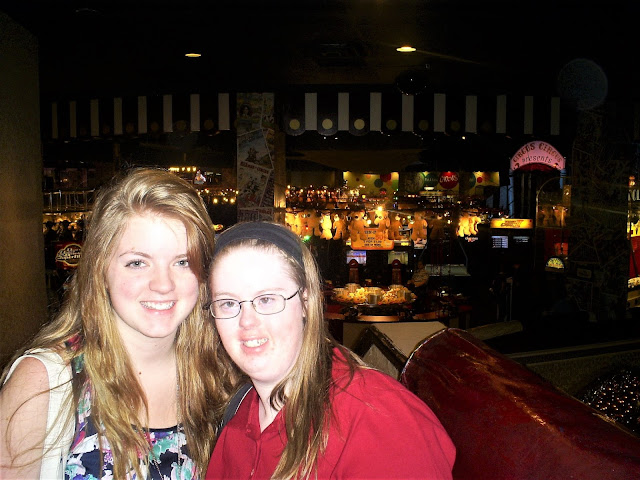 The next morning we headed for home. This was a different road trip for us because we took a lot of back roads and small highways that we normally don't travel. It really was a lot of fun!

Did you ever take a vacation that turned out different than you expected?
Posted by Cindy at 6:03 PM

Yes I have! We love road trips and usually find ourselves in the strangest places, but it all works out! I have to agree with you, Wyoming roads, especially East Wyoming, are truly long and lonely! Arches is one of my favorite places, it's so gorgeous, and you took some wonderful photos! Beth is adorable...who could not love that cute red smile!? I love the photos of her feet, just precious! You have beautiful daughters!

great trip, i would expect to see Forrest Gump running on that Lonely Road.....LOL

I was thinking just what Jody said above.
That licorice face. haha - been there, done that ;)
I would love to one day see the desert & the beauty out west. Its so beautiful in pics.