Sharaya and Diana hiked up a mountain this week. They didn't mean to, at least not to go as far as they went. It was so foggy they missed the marker showing them the direction to the ridge so they ended up climbing an extra 2.5 miles before they realized they had gone too far! They were so sore by the time they got back to the car but the view was gorgeous! 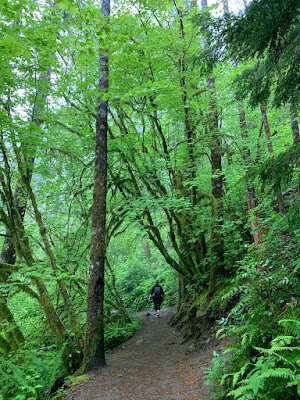 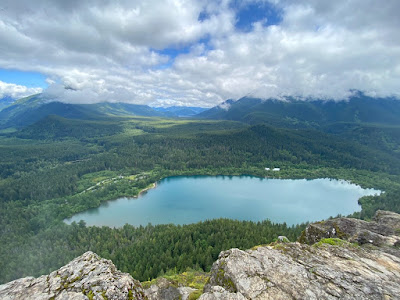 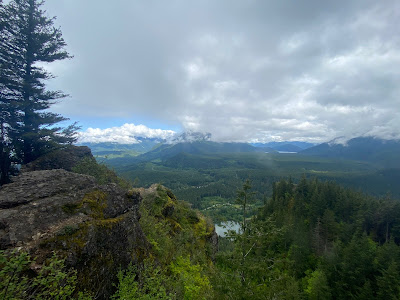 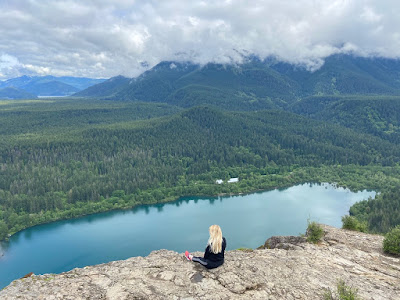 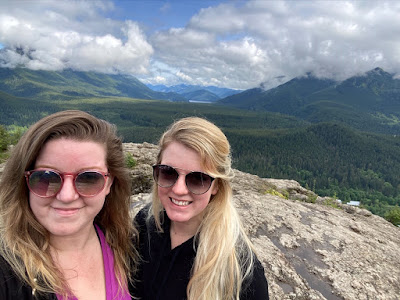 The girls bought Chuck a game for Christmas called Chronology. It lists different events in history and you have to guess the year, or at least between the years on the cards you already have. Have you ever played it? It's really fun! 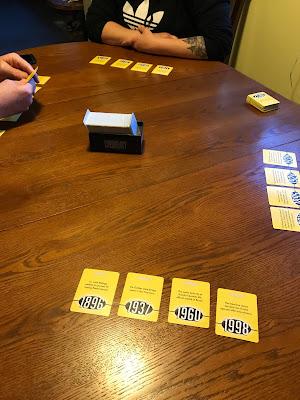 I missed Thankful Thursday but I do have a couple of things to be thankful for this week: 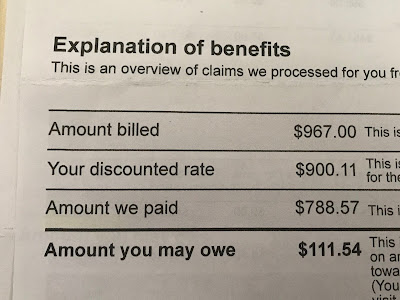 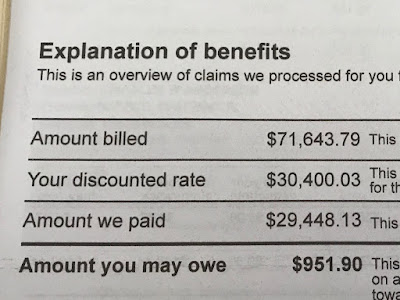 That view is quite spectacular. Glad they made it there and back again safely. That's quite a nice discount on those bills. Happy last day of May to you!

Whew... isnt it crazy to see what hospital / medical bills can be??? It blows my mind. Thank God for insurance!

Thank you for visiting my blog. I could get lost in the beautiful mountains too. I am not sure who has the cancer but I wil pray too for healing.

Oh my! What a beautiful hike and views! That may have been a long hike, but looks like it was well worth it! I've never heard of that game, but it sounds interesting. The history buffs in my family would do well at it, while I would probably just have to guess my way through. But doing things together as a family is the best part always. Love to see those medical bills being paid by insurance and not so much by you. Praise God for decent insurance! I know I just recently had major surgery, and I am SO thankful for my Medicare Advantage Plan that took care of almost all of it. That was such a blessing. My heart goes out to those who are unable to afford medical insurance. I've been there and lived w/o it for many years. Retirement was a blessing in that I finally had insurance again! Praise God. Take care and may God bless you all.

You are so lucky to have insurance. Blessed indeed.

What a gorgeous hike and that view!!!