We flew in late Tuesday night and it felt so good to be home! What is it about that feeling you get when you've been away from home for a while and then you walk through that front door?? There really is no place like home!

This will be short as I'm still on east coast time and my body thinks it's 11:15pm but I wanted to share a few pictures with you.

Vermont was spectacular! The colors were so vivid that sometimes when the sun hit the reds or yellows, it was almost blinding! 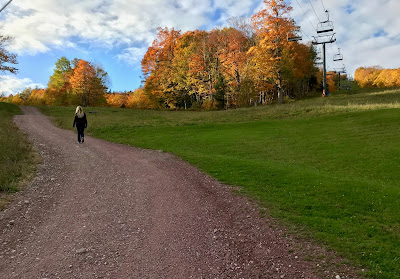 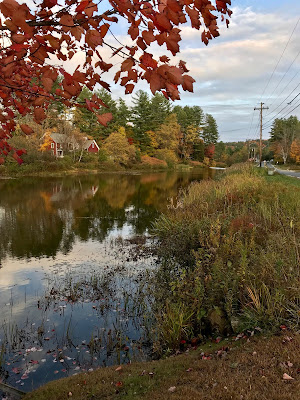 Look at all that color! Almost every tree is a different shade of red or yellow or orange...! Here in Seattle we have so many evergreens and there are some deciduous trees mixed in but it looks nothing like this! 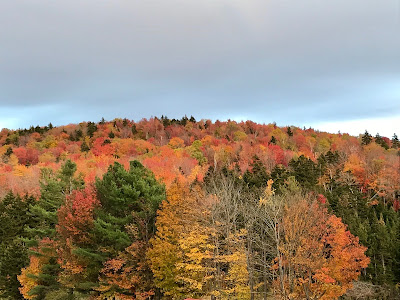 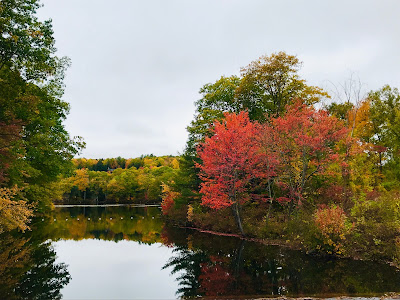 We went to church in Queens, New York; bought dessert at Mikes Pastries in Boston, Mass; and drove through the beautiful state of Connecticut! The line at Mikes was out the door and down the street, but oh so worth it! I had a Cannoli for the first time, we bought some cookies, everything was SO good! 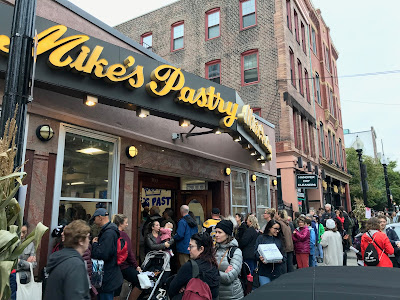 That's Diana on the far right.
(I don't know those other three, but they were headed to church too!) 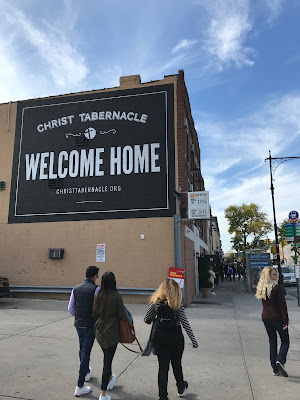 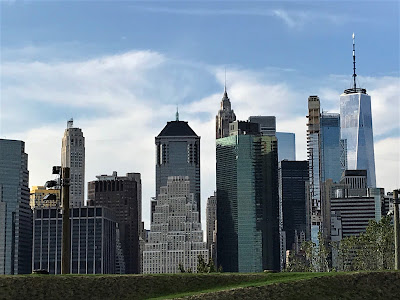 Connecticut was so beautiful! Even their bridges, every bridge, every overpass had a different design. It was so pretty there. 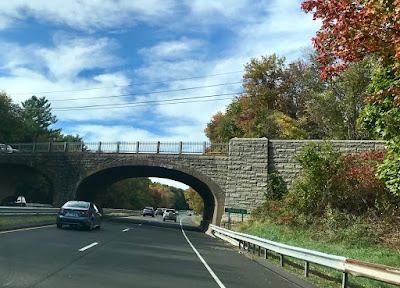 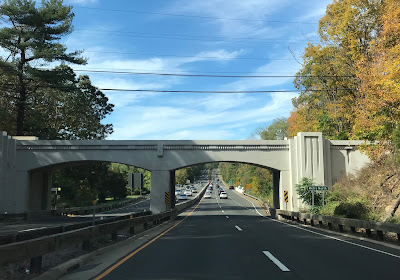 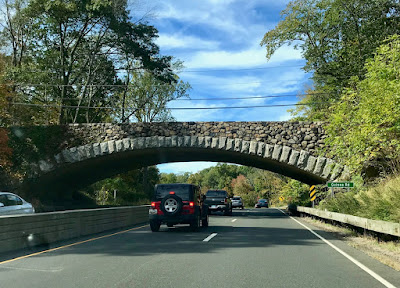 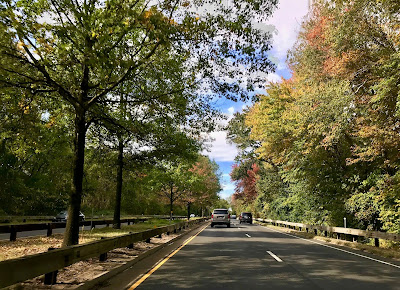 Have you ever been to New England in the fall?
Posted by Cindy at 9:10 PM

with our drought, I'm so afraid we're not going to get those beautiful fall colors. To me, its what I live for all year long - just that week long show off of nature.

Absolutely beautiful! I would love to see the colors in the Fall like that. I remember the colors from Illinois but what I would like to see is Central Park in the Fall. We had a hotel room with a window few in the summer a few years ago. Speaking of that I would also love to see New York in Winter. Looks like you had a nice trip.

Wow, just gorgeous!! The bridges are amazing, and the colors are so beautiful! Looks like you had a really great time, and a well deserved break. Our fall colors were stunted because of a snow storm a few weeks ago...the leaves are just falling off instead of turning. I have never been to Boston, but my son spent some time there and he loved it!

There really is, no place like home. So glad that you are back safe and sound.

Beautiful colors and bridges, too. I've never been to that part of the U.S. in the fall.