Sharaya and Allie came over the other day and Allie brought some of her Harry Potter Legos. They worked on the tree together and it turned out really cute! 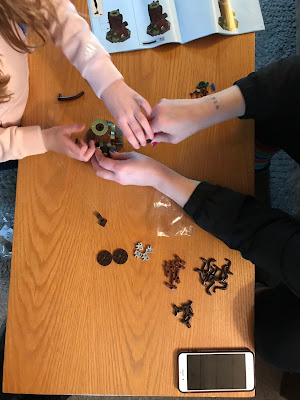 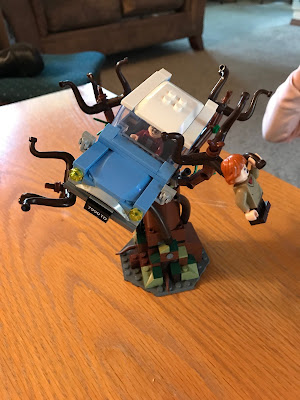 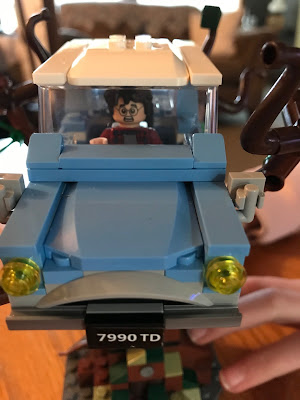 Sharaya took part in the Viaduct 8k this past weekend. They got to go one last time on the Viaduct before it's torn down and go into the brand new 99 Tunnel! I don't know if you heard news reports the last few years about Bertha, the tunnel boring machine but she finally finished, they spent another 2 years working on the tunnel and it opened on Monday! 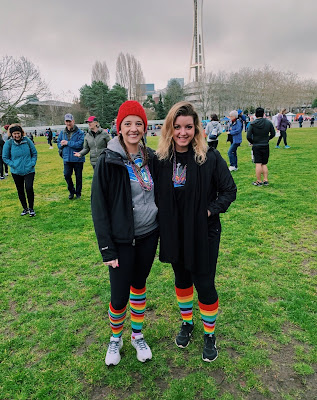 Getting on the Viaduct 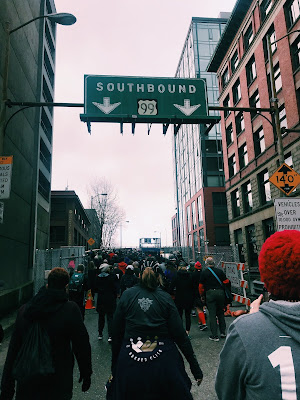 The Alaskan Way Viaduct
It's being torn down after 60 years 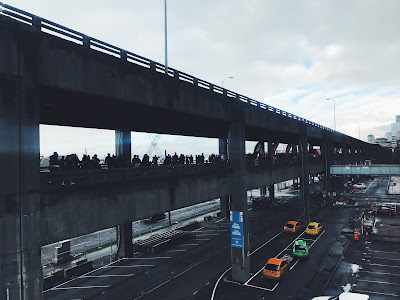 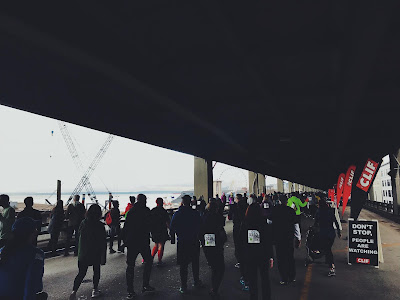 In the new tunnel 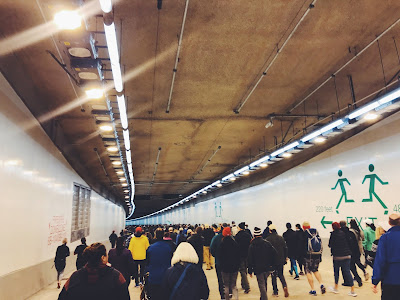 Diana got to go to St Croix last week. Her boyfriend had some work to do there and invited her to come! She said they even went snorkeling!

Okay, so this isn't St Criox but it IS her at the beach! 😁 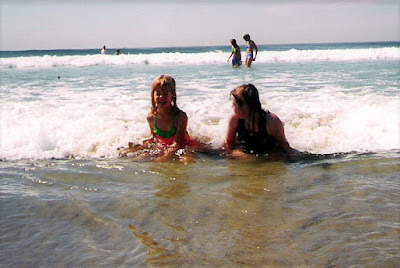 She also started a new job. It's closer to home, has better benefits and the atmosphere was much better when they showed her around.

We got a lot of snow this week and Beth wasn't able to to go All Aboard. Nick was gone last week - he and his family went to Disneyland - so she has missed him! She wrote on her Connection Card at church, "I can't wait to rush to his arms."
Awwe! But today the bowling alley was closed. Hopefully tomorrow All Aboard will be opened and she will once again be reunited with her one true love!

This was the craft we did in Sunday school. When she finished hers she asked for more paper and stickers. I looked over her shoulder a few minutes later -
"To Nick..."
She wrote him a love note. 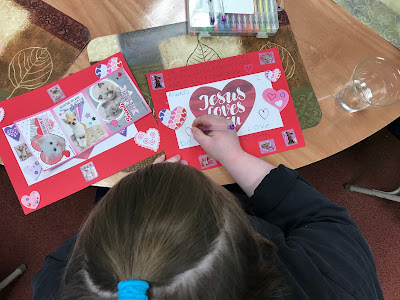 Sounds like a lot of excitement at your house!! I think it's adorable that Beth has a, true love. We all need to have love in our lives!!

I hadn't thought of viaducts in ages. I lived in Dallas when I was a child and went thru them all the time...none in West Texas so I had just forgotten them. A shame they torn this one down but progress is important, too.
How sweet for Beth to make Nick a Valentine card....