Sharaya's birthday was first and she decided she wanted to go to Ivars - Acres of Clams in downtown Seattle. We all went in Chuck's car to help with the parking situation and even though their website said they had Valet Parking we never found it. But we found a spot pretty close so it was okay. 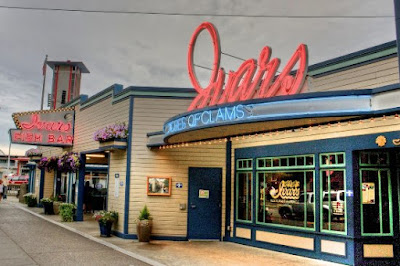 This was taken (thanks again Google) from almost the exact spot where we ate. We had a beautiful view of the sunset! 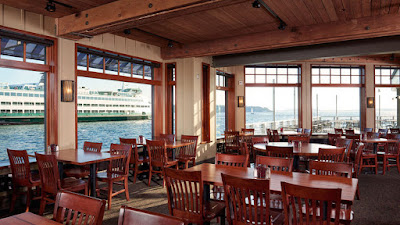 Waiting for our seats 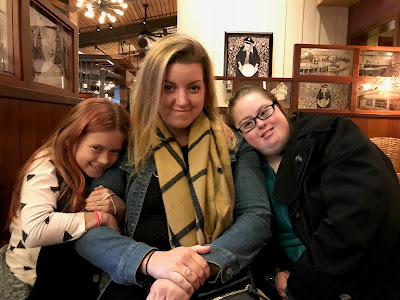 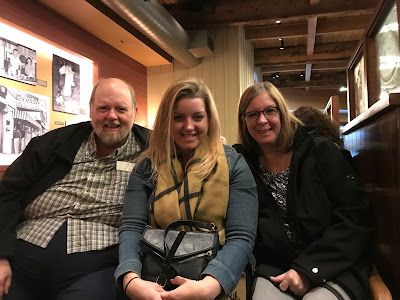 We got her a one-year membership to MoPOP, the Museum of Pop Culture. Her and Allie love it there so now they can go whenever they want!


(Wow Google, you're being so helpful tonight!) 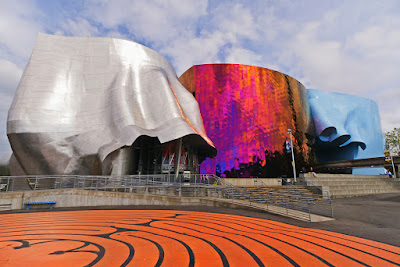 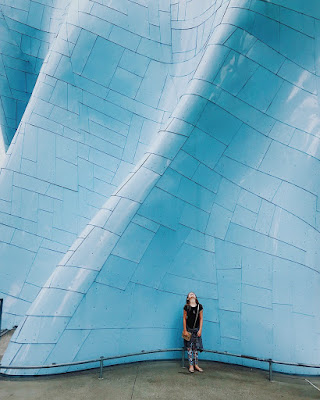 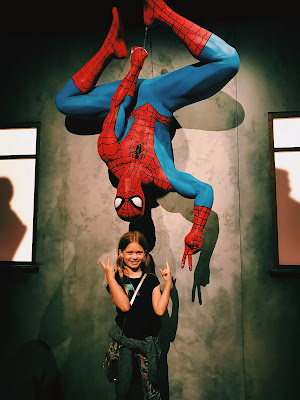 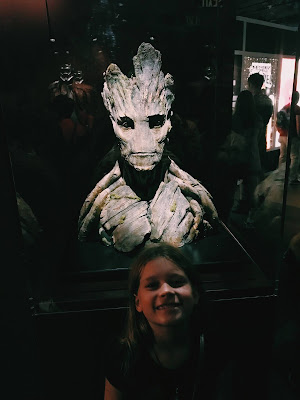 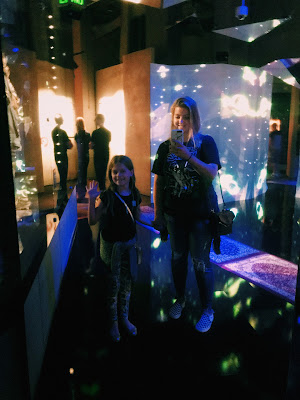 Beth wanted to go to Olive Garden for her birthday dinner. We love that place! 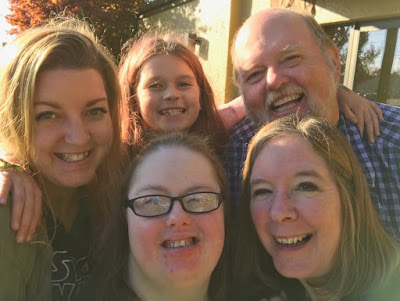 After dinner we came back here for cake and ice cream... and presents. Sharaya got her the cutest bag for her to carry her stuff back and forth to All Aboard each week. Isn't this the cutest idea?! 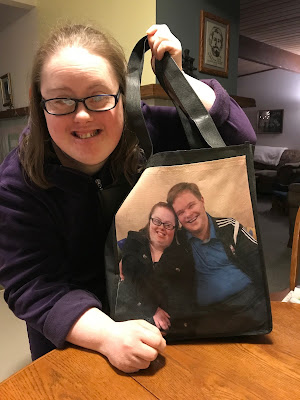 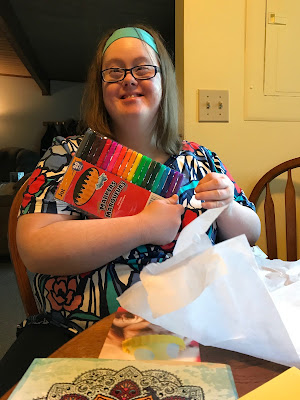 We got her tickets to go see The Lion King but it's not until January. She was pretty excited about it though! I printed off this picture for her to open and she squealed when I told her we were going! 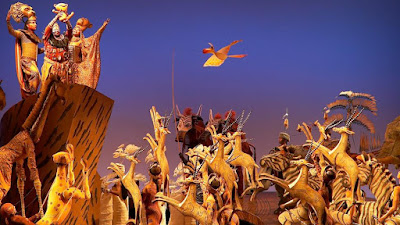 After Beth opened her presents, we played a few rounds of Mexican Train and then had cake and ice cream. We had to let all that pasta settle a little bit! 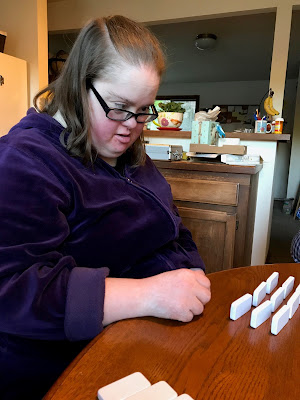 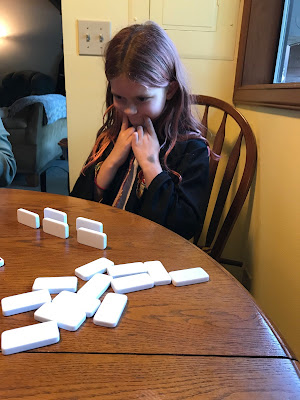 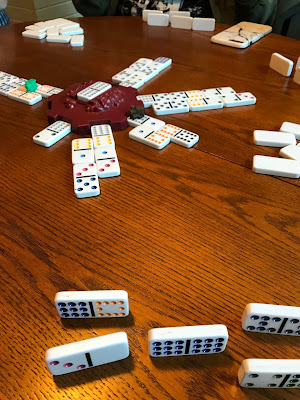 It's been a fun-filled week!
(We missed you Diana!!)

What fun birthdays! I have not been in downtown Seattle for many, many years...I'd forgotten how much I miss it, and loved it! Looks like a really fun place to eat! MoPOP sounds like a fun place as well. What creative gifts!

Who doesn't love, Olive Garden?! All that and ticket to, The Lion King...wow!! You and Chuck are awesome parents!!

I would LOVE to have that museum near us - so fun!!!!
Oh man - The Lion King is so beautiful - she's going to love it! I cried in it - its just so magical.
That bag! HAHA - what a fun idea