The Reason We Did It

We spent weeks planning it.
Lots of secrets and hushed conversations.
The first stop was the elementary school.
Allie was so surprised! 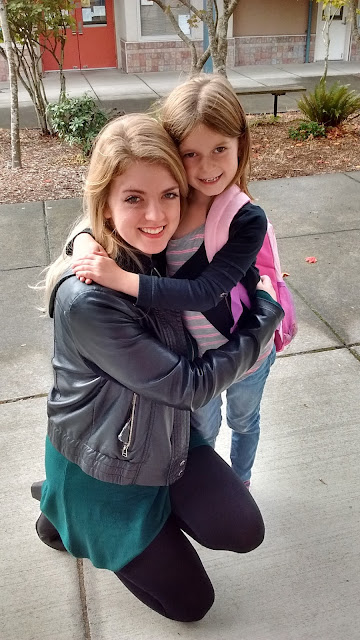 When we got home from the airport, Beth looked up at her, then went back to her movie. I told her, "Beth get up and give her a hug!"

She really wasn't very emotional about Diana flying in to surprise her. Although later on that day she did bowl her best game in weeks! I think it was because Diana was watching. :) 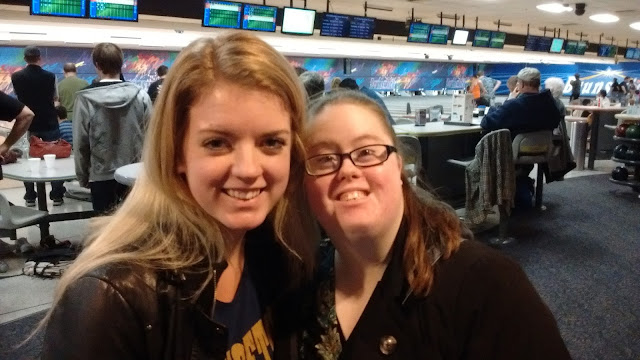 When Sharaya arrived at the restaurant, she told Diana, "I knew you were coming." (Diana accidently spilled the beans during facetime a few days earlier. She tried to cover but Sharaya figured it out!) 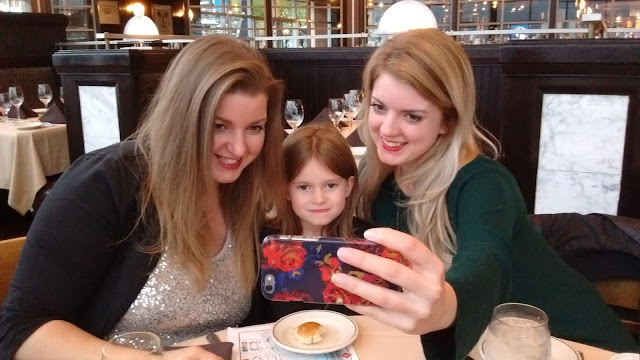 I got to spend an entire afternoon with her. We went down to the beach, walked along the waterfront and spent a couple hours just talking. I absolutely loved it! 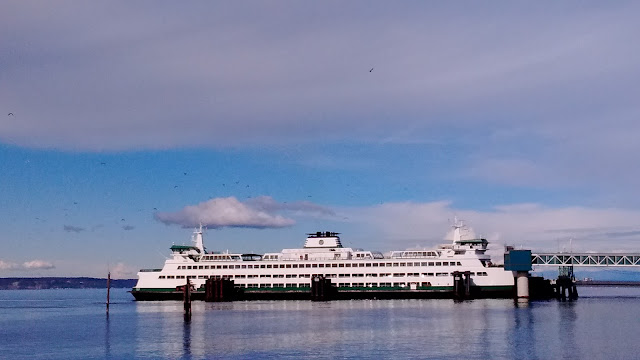 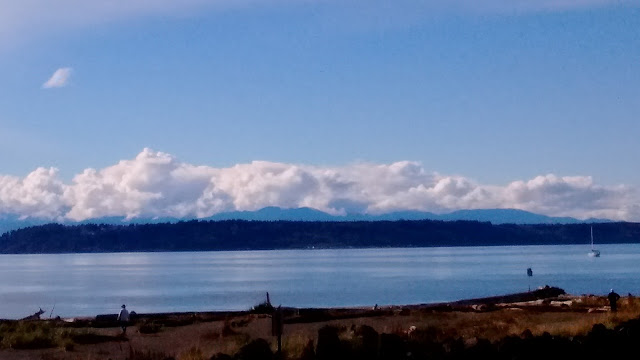 Diana was in town for less than a week so we had to plan both birthday's during that time. It worked out great and I loved having all my girls together again!
Posted by Cindy at 8:25 PM