Raya. That's what we called her when she was a toddler. Her cousin couldn't say her full name and his nickname for her stuck. The whole family called her that until she started Kindergarten.

We had walked up to the school to see where her classroom would be and that's when she told Chuck and I that she wanted to be called Shara. We thought, "Who is Shara?" But Shara is what we called her. Friends, family, everyone called her Shara. (Some still do!)

In high school she decided to go by her full name, Sharaya. Shuh-ray-uh. And she still goes by Sharaya today. We originally planned to name her Sarah but then we heard the name Sharaya on an album by Amy Grant. We both loved it!

What a joy she's been to Chuck and I, and the perfect sister for Beth and Diana. She's calm, patient, faithful, creative. She was the easiest of my kids to raise! She's happy and so funny! She has the most amazing sense of humor!

October 6, 1986 is when she came into this world. God truly blessed us when he gave her to us.


We love you Sharaya!
Happy Birthday! 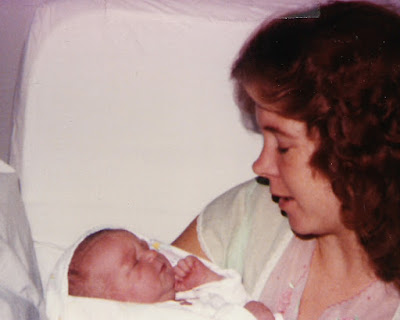 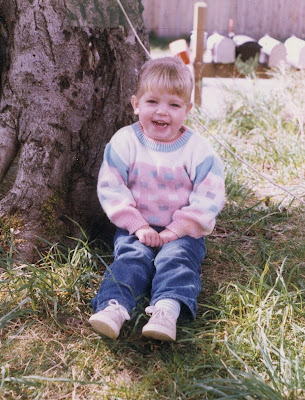 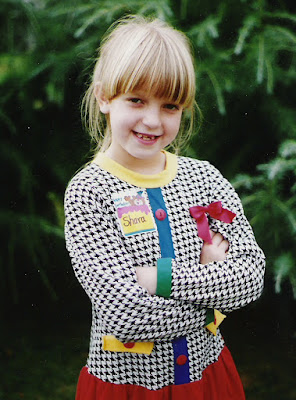 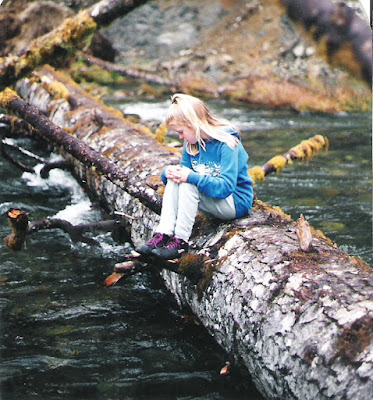