In the Middle of Our Timeline 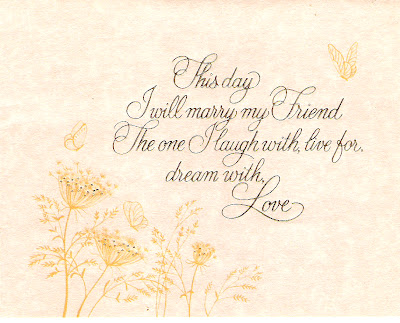 This was the front of our wedding invitation. Chuck and I met on July 4, 1981. We had been hanging out in the same young singles group but hadn't really noticed each other. Then on July 4th we were invited to a party and across the room Chuck was talking about the songs he wanted in his wedding. I thought, 'Hmm, that song would be nice in a wedding.'
We started dating that night. About 6 weeks later he proposed. But it wasn't a romantic, down on one knee kind of proposal. We were standing out on the porch of my apartment. (I lived with my mom.) It was 3 in the morning. And as I remember it, it was a ,"Sooo, you wanna get married?" kind of question.

I told him I had to think about it. Ouch, I know.  But it was all happening too soon! I had only known him for a few weeks and he was already asking me to spend the rest of my life with him! He called the next day and my official answer was "I guess so." I know, I know! But it wasn't a 'I guess I'll marry you', it was a "I guess I'll marry you now." Everything was happening so fast!

I knew we were supposed to be married. I felt the Lord speak to me about Chuck a few weeks prior. He had come over to our house and we sat at the kitchen table talking. And talking. For hours we talked about our childhoods, our families and our futures. At the end of that evening when he left I told my mom, "Thats the man I'm gonna marry!" When Chuck left, his impression was, "Well, she's cute." :) 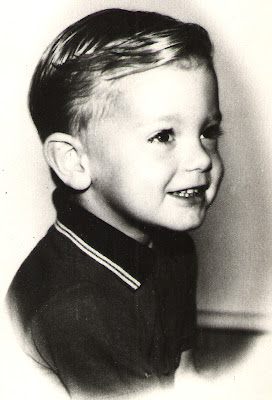 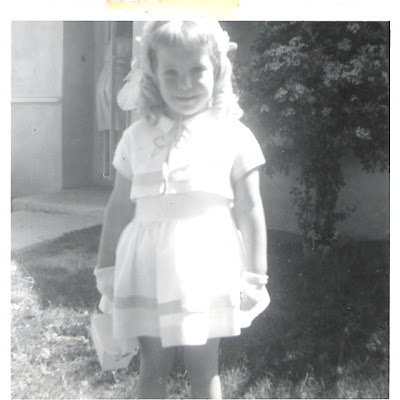 August 14, 1982 we said "I do." We celebrate 29 years tomorrow. Some days it seems like I'm still getting to know him. But most of the time I can't remember my life without him. We've had our ups and downs for sure but have stayed strong through it all. We've made a choice to be married. We only made that choice once. It's not something we decide to do today, then change our minds tomorrow. We believe marriage is for life. 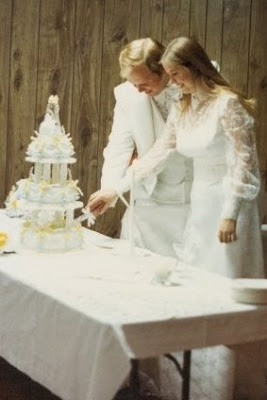 I've always seen marriage as a timeline. At the beginning is the wedding and the end of the marriage only comes with death. In between there are lots of things that will happen during that marriage. Babies, moving, buying cars, yard work, friendships, car accidents, flat tires, broken washing machines.... lots of things will happen during the marriage. But under no circumstances should you let anything happen TO the marriage. Go through it all together, holding hands or standing with arms crossed. Do it together. The fighting, the mourning, the laughing. Do it together. You won't find a better ally than your spouse. Some days you may not feel that way but those days pass. They always pass.
Twenty nine years. You always hear people say, "I love him more now than I did when we first got married." But it's really true for me. I loved him then because I knew he was the one the Lord created for me. I love him now because I've gotten to know him. His gentle spirit, his faithfulness and his kind heart. (He bought me these flowers yesterday.) He's an amazing man. 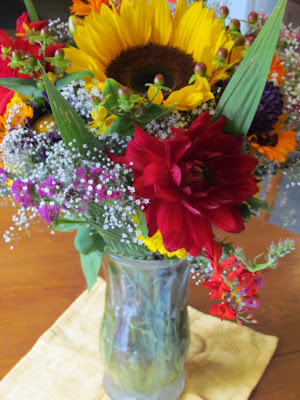 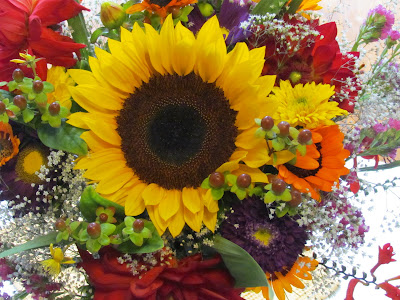 Happy Anniversary Chuck! I love you!!
Posted by Cindy at 1:42 PM

Beautiful! Not many people remember their vows "In good times and in bad"...You just don't see many people who last that long anymore and stay married. My parents have been married for 37 years, and I have so much respect for them, they set a wonderful example to us growing up on exactly how sacred a family unit is.
Happy Anniversary to you guys! Hope it was wonderful :)

BEAUTIFUL post. Brought tears to my eyes. And I love the new pictures! :) Happy (belated) anniversary!