I haven't posted the last few days because I've just pulled off two perfect surprises!!
My sister Kathy was planning a trip to Disneyland with two of her grandkids and asked Diana if she wanted to join them. (Diana, being the world traveler said yes of course!) We were able to work our budget so I could join her, but we didn't tell my sister that I was coming! (This stems from 12 years ago when Kathy and her family flew from San Diego and surprised us here in Washington.) 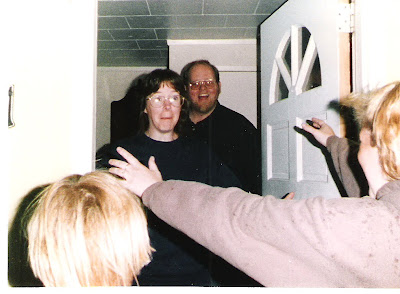 Now I don't have a picture from the actual moment of surprise that happened this week, but I will never forget the look on my sisters face when they came around the corner and there I stood! Her mouth dropped open, her eyes widen and she screamed a scream that shook the buildings! It was priceless!! 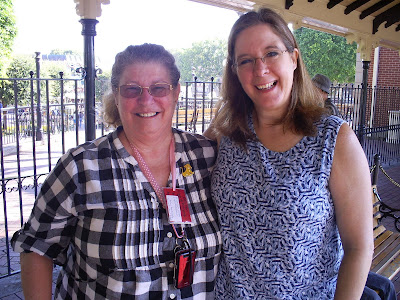 We had so much fun! Riding the rides, watching parades. Diana and I ended up being in the very front of the log ride on Splash Mountain and were completely drenched! We had such a fun day though and knowing I had repayed my sister made the day even sweeter! 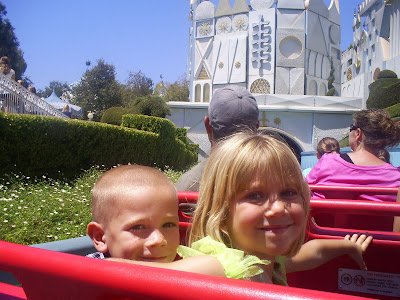 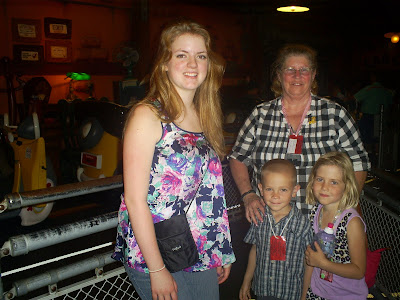 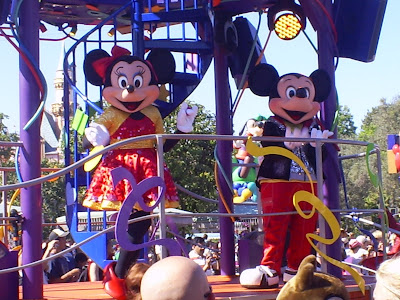 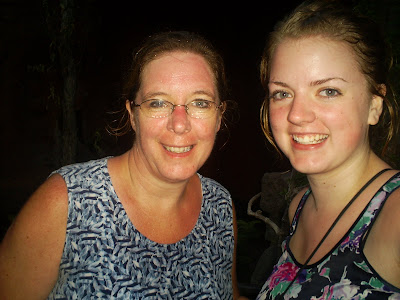 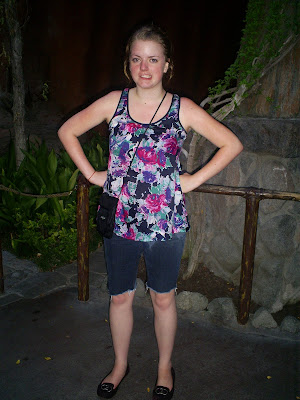 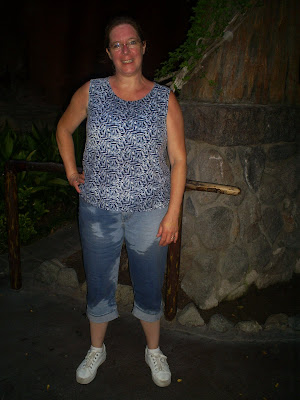 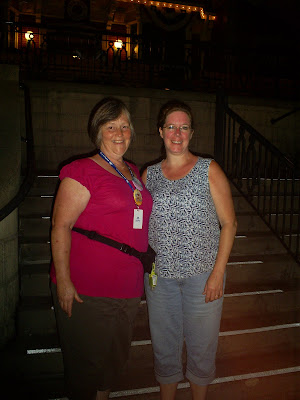 The next day, Diana and I rented a car and drove 2 hours to San Diego to surprise the rest of my family. I enlisted my niece Michelle to make sure everyone was home when we arrived. Unfortunately Diana and I were running late and our cover was almost blown! But we made it! We parked down the street, then ran close to the houses so we wouldn't be seen. Michelle said she needed to get something out of her car and was outside waiting for us. When we walked into the house, she told my sister, "I found what I was looking for." Deb asked her what it was and turned to look. She was doing dishes and dropped a bowl into the sink and screamed! She began to shake and came over to give me a huge hug! My dad was speechless. He just stood in the middle of the living room with a huge smile on his face. Aahhh, it was amazing!! 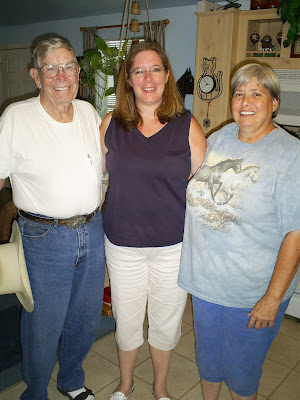 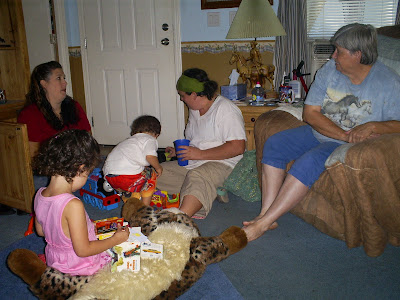 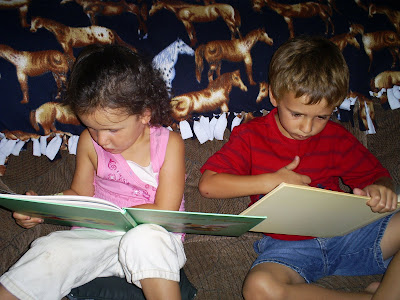 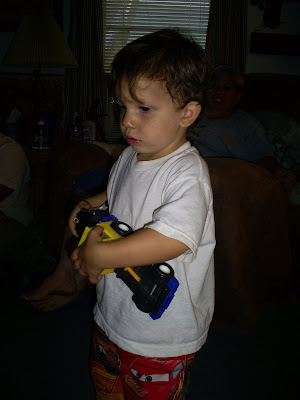 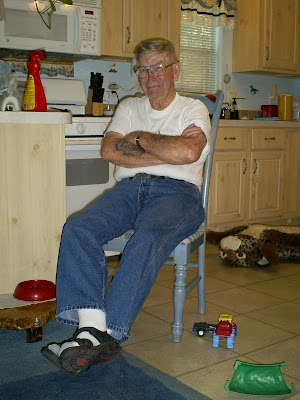 We were only there a few hours, but it was so much fun. We drove back to Anaheim that afternoon and flew home last night. It was a whirlwind trip. We were so tired by the time we got on that plane, but we had so much fun!
It.... was.... AMAZING!!!
Posted by Cindy at 4:06 PM

that is awesome - good surprises are the best :) glad you had so much fun and had time with your family!!!