Today is World Down Syndrome Day

Most people have 2 copies each of their 46 chromosomes.

People who have Down Syndrome have 3 copies of the 21st chromosome. So we now celebrate them on March 21st. Or 3/21

It was officially recognized in 2012 so for most of Beth's life it didn't even exist. We did 'a thing' for it a few years ago but mostly the day goes by without much fanfare.

But this year, Beth woke up, came upstairs and announced, "Today is my day!"

I got a text the other day telling us that Top Pot Donuts was selling donuts to celebrate people with Down Syndrome!

A friend at church came up to me, grabbed my arm and said she just HAD to tell me... Beth had started a conversation with her. Just out of the blue. If you know Beth you know this is completely out of character. For those of you that don't know her very well, this is completely out of character! I didn't even know that Beth knew her. A said that Beth told her it was Down Syndrome Day and proceeded to tell her about the donuts, of how her grandmother had died... I was shocked! So was she! She said it was the first time Beth had ever talked to her besides saying a rather quiet "Hi" as she walked by.

And A was the second person this week to say Beth had just randomly started talking to them.

It does my heart good to hear stories like this. To know she's still growing and learning and doing things that are hard.

We went out to lunch with Sharaya and Ally and afterward we headed out to get our donuts, only to find out the distribution center had a power outage last night. The store only got about 3 - 4 donuts and they were completely out.

From the back seat Beth says, "We could get cake or something."

So we stopped at QFC and bought some slices of cake that we split between the 5 of us. This 36 year old woman who sometimes forces herself to do hard things, who knows almost every musical by heart, who snorts when she laughs and who loves her family more than anything else on earth, was celebrated today. 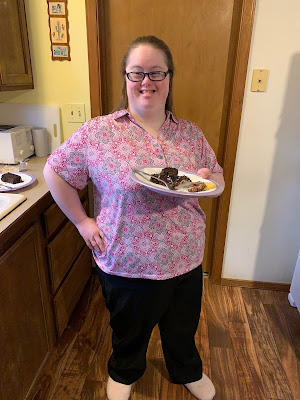 It's a journey we never would have chosen but it's one we wouldn't trade for anything in the world! 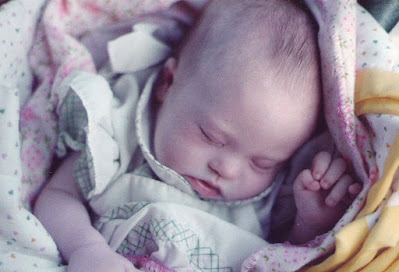 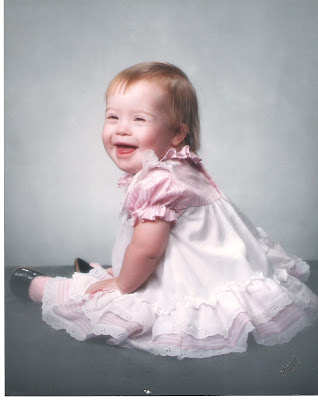 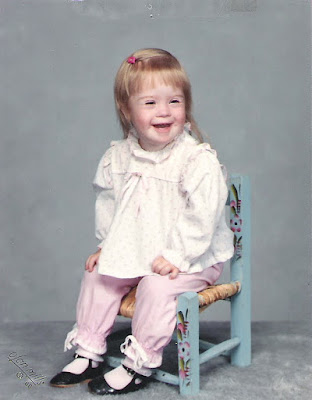 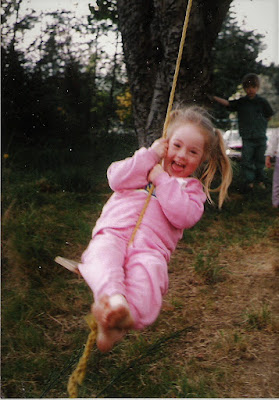 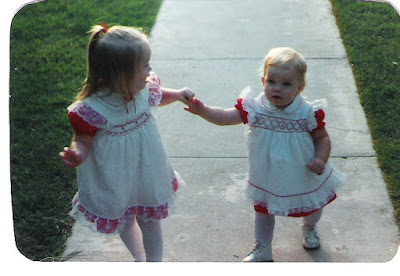 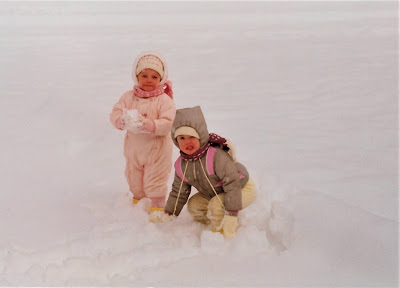 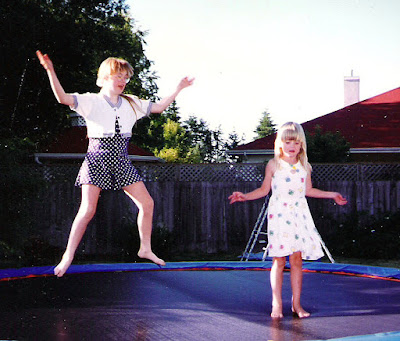 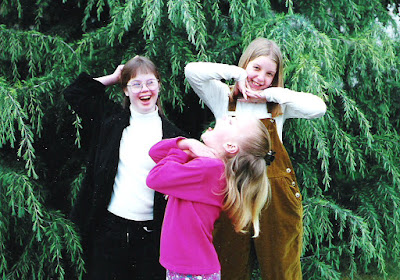 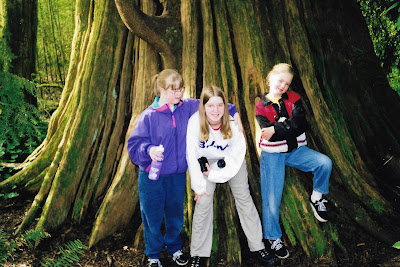 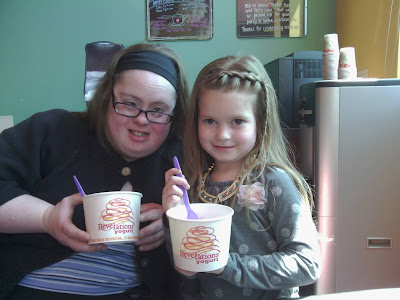 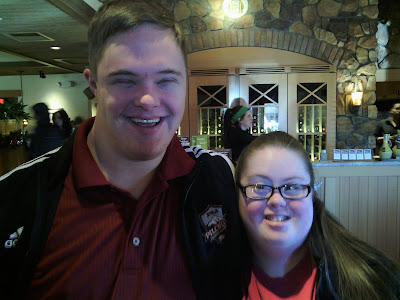 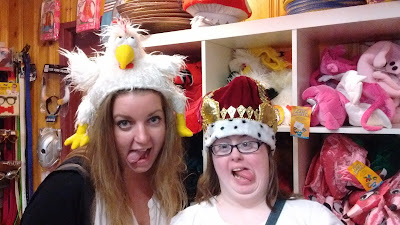 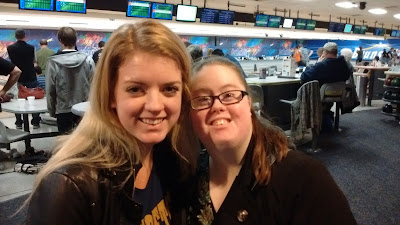 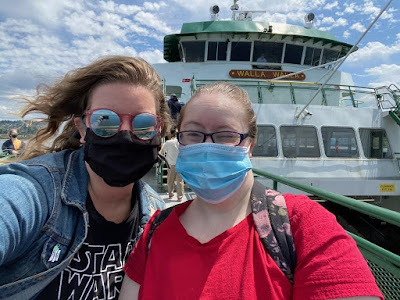 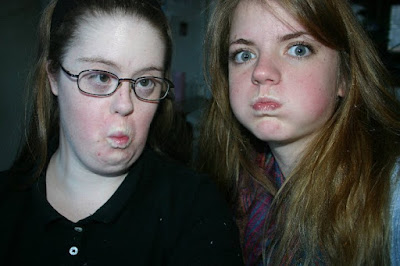 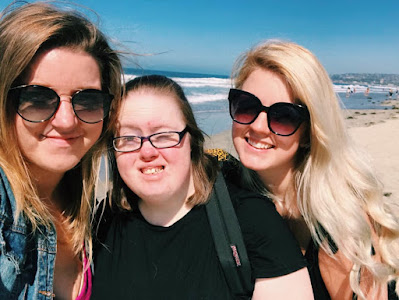 I enjoyed all the pictures and Beth looks so happy!

What a beautiful story and beautiful young woman your Beth is. I am so happy there is such a day as WDSD. These sweet precious people need to be recognized and celebrated. And how exciting that Beth is trying to reach out more to others. I am glad that the disappointment at the donut place didn't leave her feeling sad, but instead she came up with an alternate plan that kept the joyful feelings going! That was really great that she came up with that all by herself, and especially great that you followed through with the idea and kept the party going!! How wonderful!!!! Thanks for sharing this with us.

I so enjoy reading about Beth and your family. Happy to hear she is moving forward socially!

Bummer on the donuts but glad you got some cake!! Celebrate well every day!!

Thank you for sharing your precious daughter and journey with us. I think I have mentioned that both of my daughters were tested for Downs. How many times have I wondered how life would look if they had been positive for that extra chromosome. I so admire you and your family and BETH!! Yay for donuts and cake any day.

I'm glad the people who had these conversations with Beth shared them with you. Sweet!

That's really exciting about Beth initiating conversations with people. I'm so glad they shared that with you -- it had to make your heart just sing. It looks like a lovely day of celebration.