I can't believe how fast time is going nowadays. I was thinking today that if I write a post it will only have been a few days since my last one and I'd be doing so good!

Then I looked at the date of my last post, sigh. It really is going too fast.

Chuck turned 60 on February 6 but a friend of Diana's was getting married today and Diana had already planned to fly out here for her wedding so we decided to wait and have Chuck's party while she was here. So we planned it for last night, February 24.

Sharaya lives in a condo and they have a wonderful clubhouse that you can rent for parties and such. It was so nice to have this available to use! Thank you Sharaya! 😍

We decided to lay out some pictures and memorabilia from 1958 and everyone had such a good time looking at everything and trying to pick Chuck out of his Kindergarten class photo! 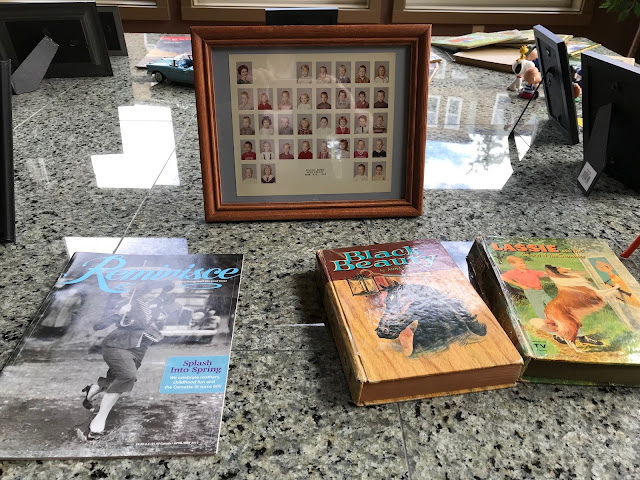 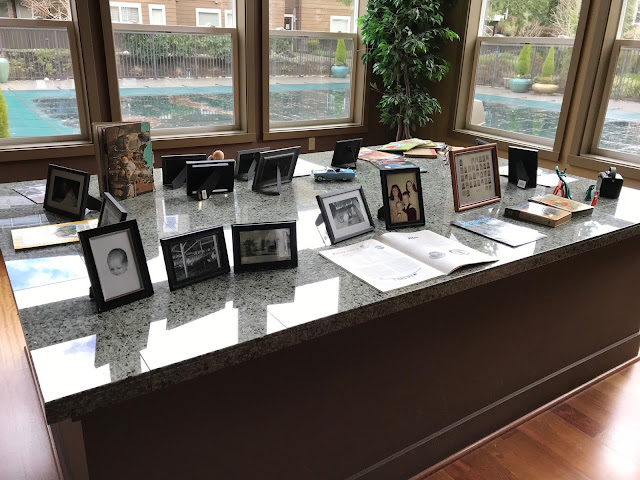 Remember Leave It To Beaver?
It came out when Chuck was just a year old! 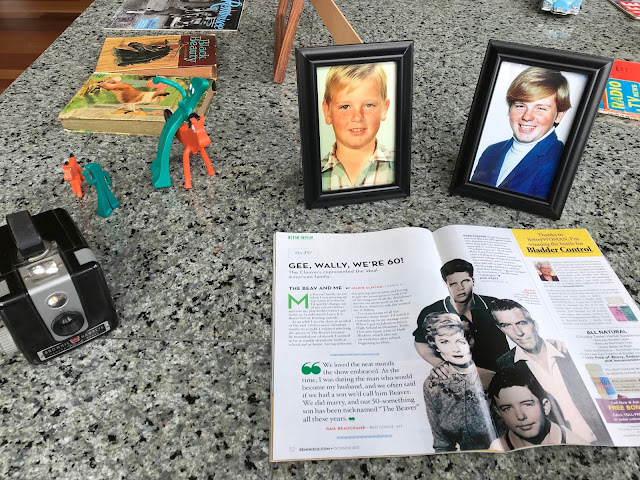 This is the house they lived in when he was born. It was a ranch with 10,000 chickens! 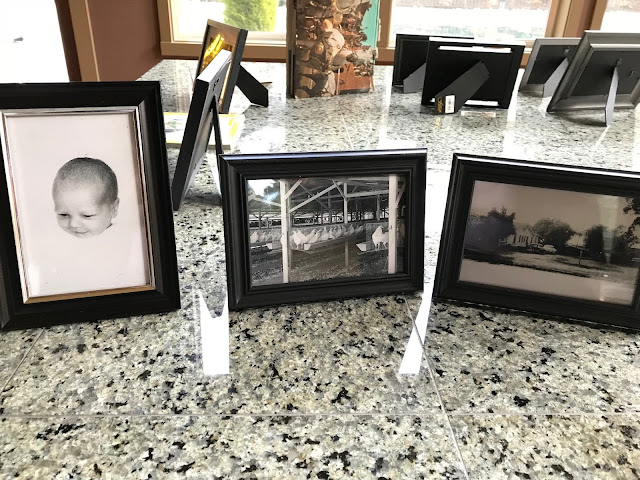 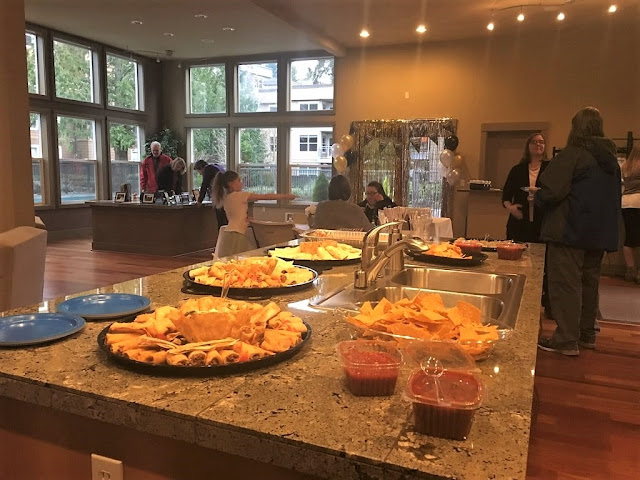 Sharaya gave a toast part way through the party, a very touching tribute about how Chuck has always been there for her and even shared some stories from when she was growing up... it was very moving! I cried! 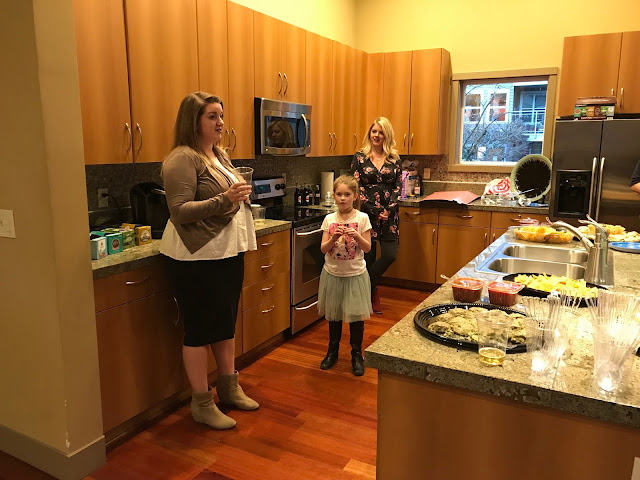 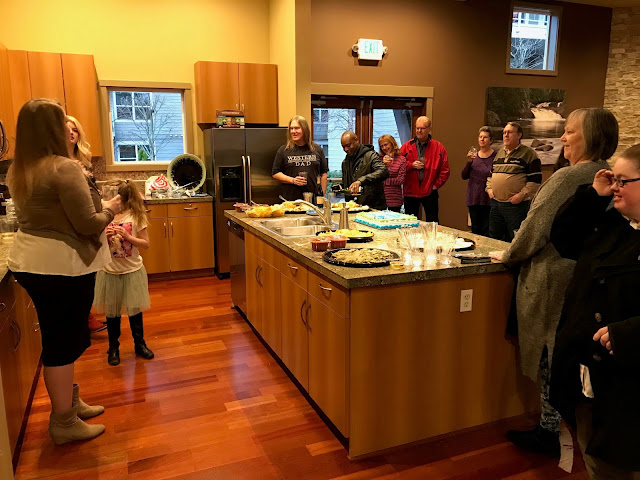 Then Chuck shared a little about how he can recall 4 times in his life he should have died - when he was born, both of his lungs were collapsed and he spent some time in an incubator; was in such a major car accident that people who saw the accident scene were sure no one had lived; almost drowned in a river in the Philippines... 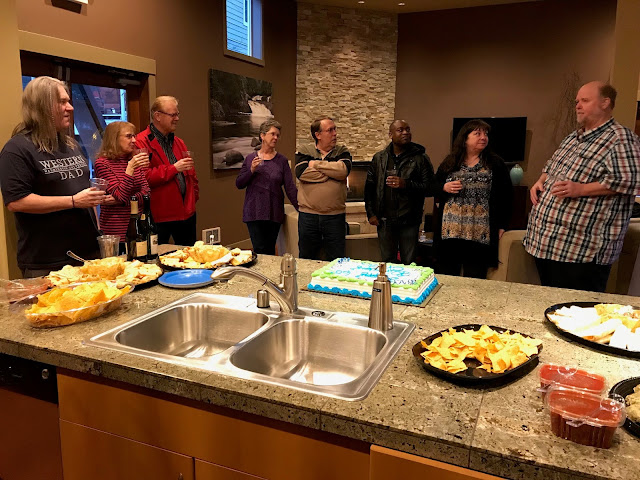 He has been through so much in his life but is the most joyful person I know. Seriously! He's so friendly and is always smiling! He truly is a remarkable man and I am so blessed that I get to live life with him. 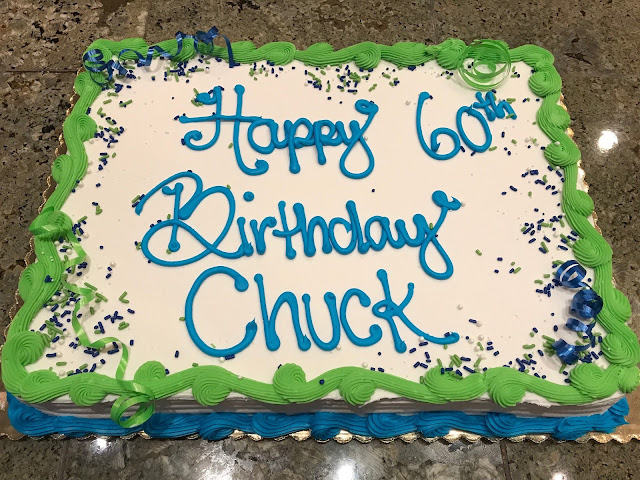 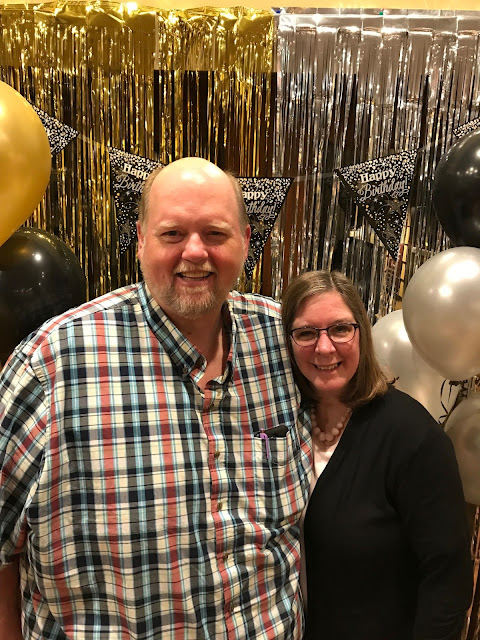 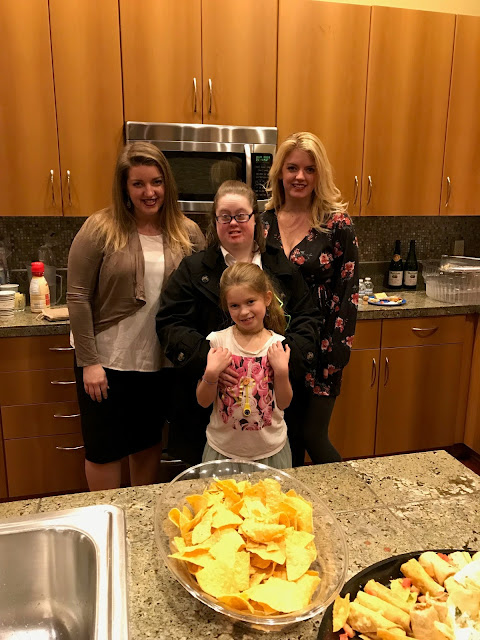 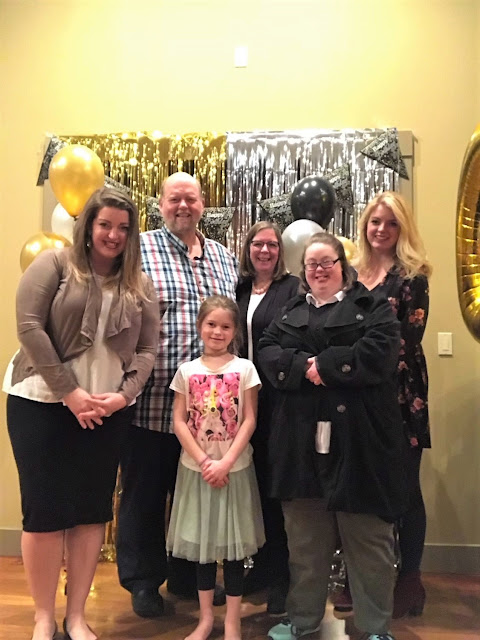 Happy Birthday Chuck!! That's a good name, it was also my father's name! 60 is quite a mile marker, especially since he almost did not make it this far!! How blessed you and your family are to have such a wonderful husband, father and grandpa. Smiles, indeed, and those are some beautiful smiles...always grateful for birthdays!

Isnt it crazy to think of the times that could have ended a life - but God is like, Nope- not yet.
what a beautiful birthday celebration. I love the vintage memories. I always loved looking at my dad's childhood books.
Happy Birthday Chuck!

How nice that you could celebrate all together! A very Happy Birthday to your joyful husband! 60! a youngster! :)