We all had President's Day off (Sharaya worked a couple hours) so we drove up to Snoqualmie Falls. It had been such a long time since we'd been there! I think Sharaya was about 8. It's changed so much! We remember it being way out in the middle of the mountains, but we were there pretty quick on Monday. It's not far from the heart of the city of Snoqualmie now, mainly because it's been built up so much. Chuck dropped us off, then went to park the car, it was so crowded! Course, it was a holiday and sunny out, so I guess we weren't the only ones with this idea. :)

The falls are fairly close to the highway so the walk is easy. Down a few steps and you have this gorgeous view! Usually during February there's snow on the ground up here, but we've had such a mild winter (here on the west coast, anyway) this year, our mountains have very little snow at all. The ski resorts opened for about 2 weeks but then had to close again. People who did go up ended up ruining their skis and boards from hitting too many rocks.

It was a gorgeous day and I hope we don't wait another 10 years before going again! 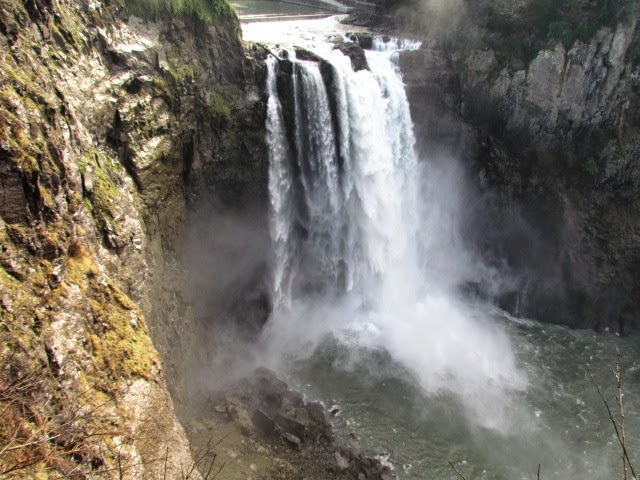 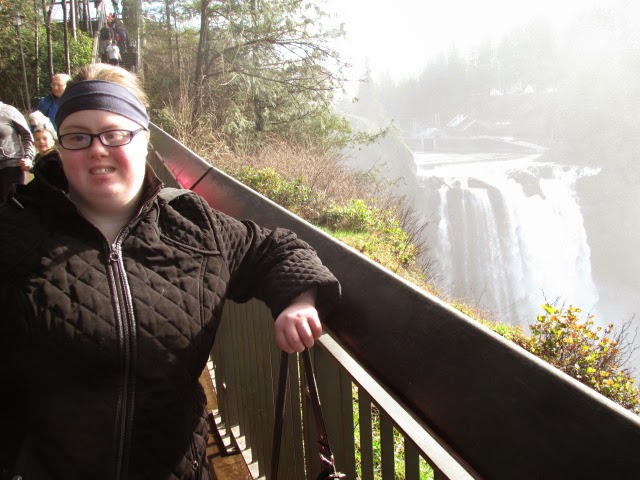 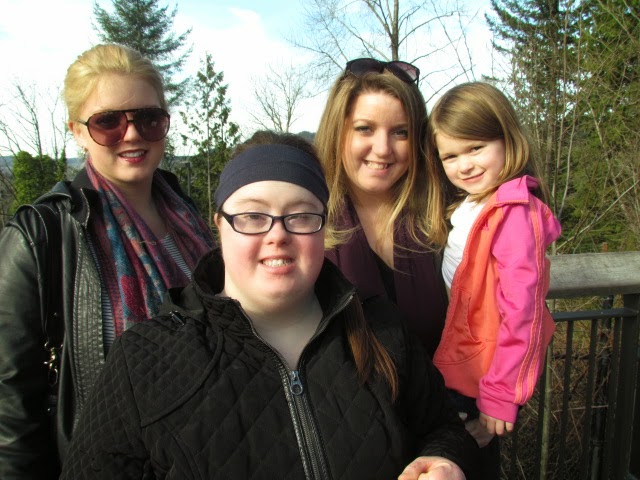 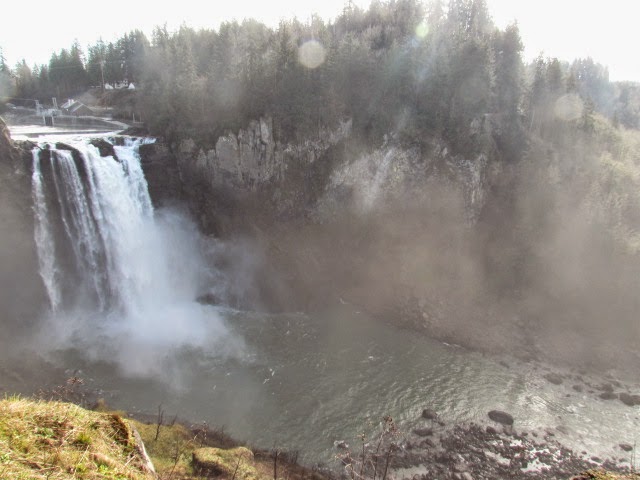 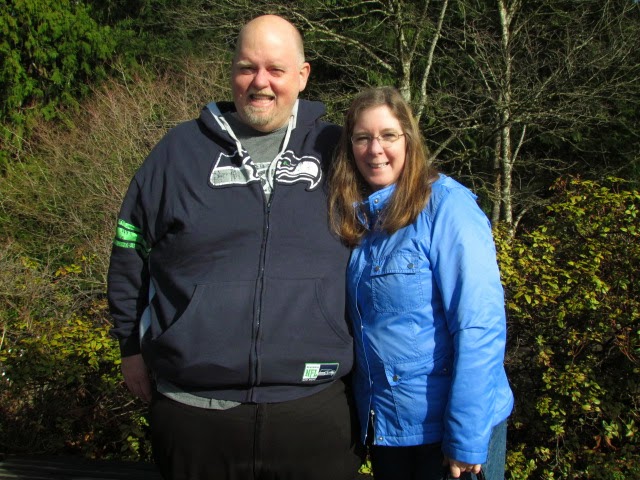