Can You Hear the People Sing?

We've been so busy lately I haven't had a chance to update. I finally got a few minutes this afternoon and realized I had never even uploaded the pictures from my camera! Yes, my phone is that old. I still take pictures with a camera! Remember those?! :)

July Fourth - we dropped Beth off at All Aboard. Did I tell you they were in the Everett parade again this year? They arrived early to decorate the truck. 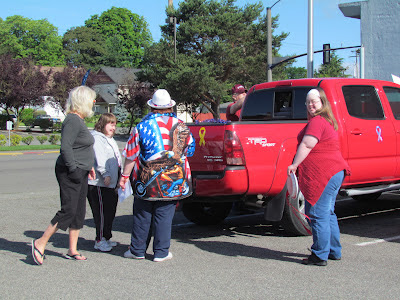 Like most parades, there were nice cars, old tractors and drill teams. 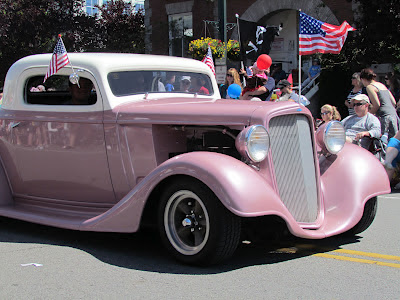 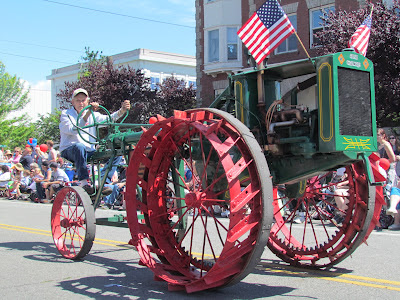 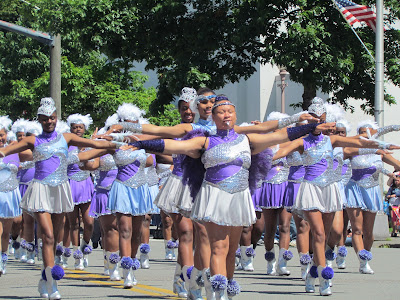 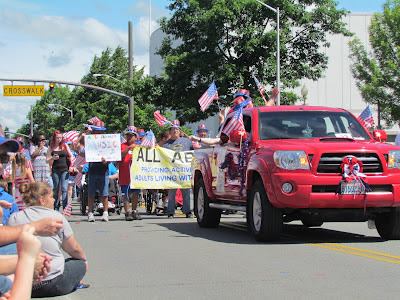 The audience clapped and cheered for those kids! Made me cry happy tears! 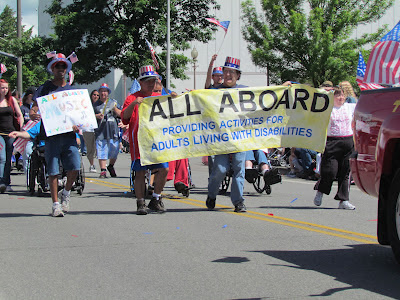 Beth is in the center of the picture with a red shirt around her waist. 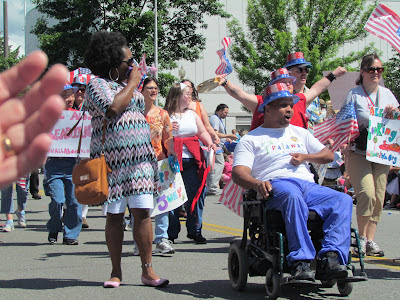 Later that afternoon, Ryan and Sharaya came over so Allie could play with popits, those little white firecracker things that pop when you throw them on the ground. Do you guys have those? Anyway, Allie loves her popits!! 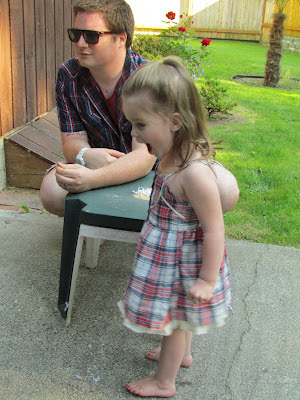 We then walked onto the Edmonds Ferry so we could see the fireworks up and down Puget Sound. It was a beautiful night, extreemly cold but beautiful! The moon rose and was so huge it seemed like it could be a super moon. People were taking pictures of that, rather than the fireworks!
The Olympic Mountains. These are west of where we live. 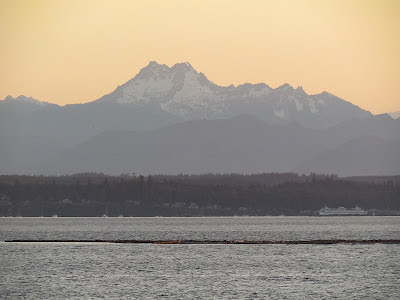 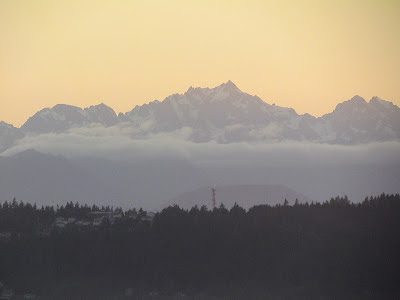 Mount Baker is about 120 miles to the north. 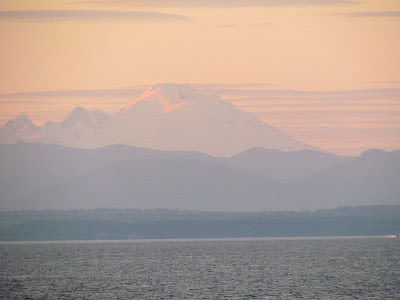 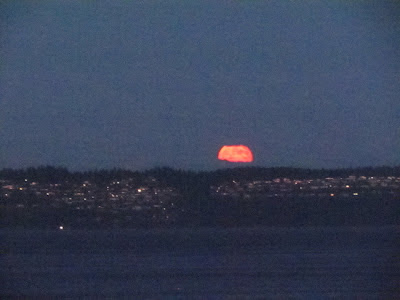 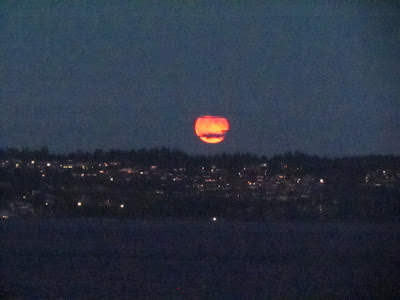 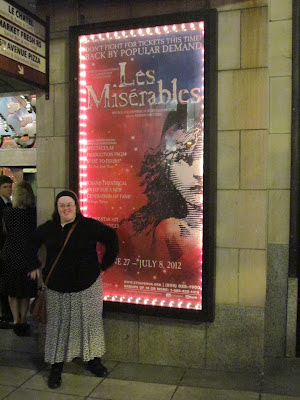 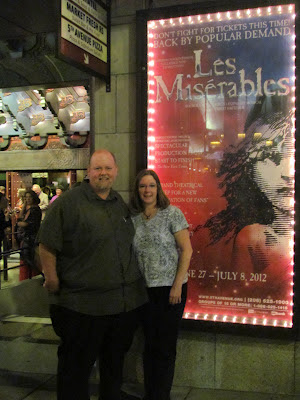 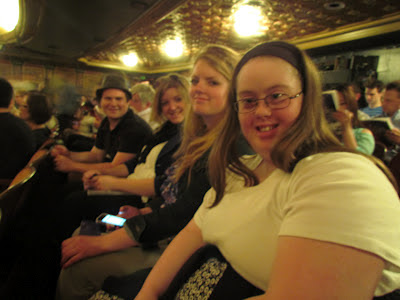 It was such a great production. And I'm proud to say, Beth didn't sing out loud this time! She did do some of the motions from the 10th Anniversary concert we have on video, but no loud singing! At least until we got into the car. Then she put on her headphones and belted out the songs at the top of her lungs!!
Posted by Cindy at 8:32 PM

I think that's fantastic they had the All Aboard group in the parade, what a great way to raise awareness!

Love the pictures of the Olympic Mountains...Made me miss the Island, we get the same view from there, it's really beautiful.