Almost Turned Around and Came Home!

Diana has spent the last 10 days traveling in Paris and England. She's been planning this since last year and has been so excited about it! She's been to London once before, plus Australia. Did I mention she goes by herself? Doesn't meet anyone there, doesn't travel with a group. Completely alone. As you can imagine, I don't sleep well while she's gone. We wait anxiously for texts and emails and try not to panic when we don't hear from her. :)

The last two trips were fun and basically stress free. This one, not so much. Let me just give you lighlights, then I'll add some pictures.

And now for the pictures!

Her hotel room in Paris. 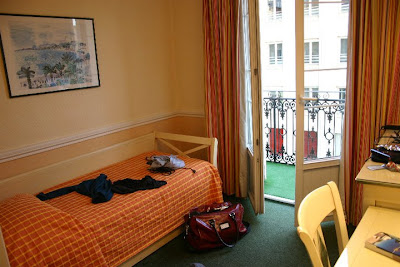 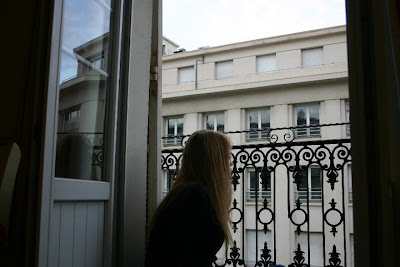 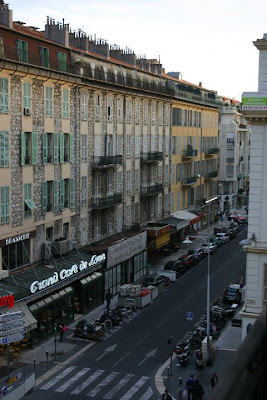 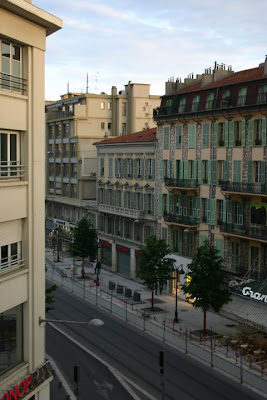 Disneyland Paris
You enter the park through the Disneyland Hotel 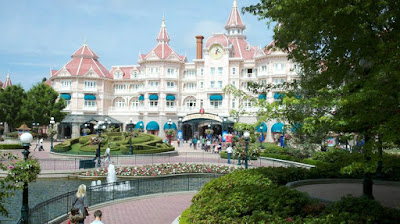 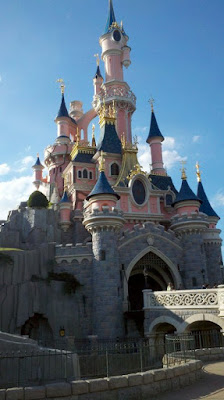 Fantasyland
She said the park seemed to be geared toward the architecture and restaurants, more than the rides. 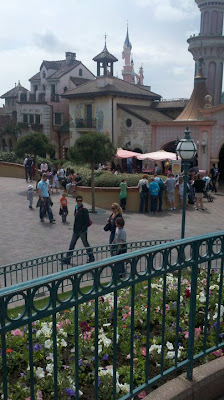 It's a Small World
Their image of the good 'ol USA 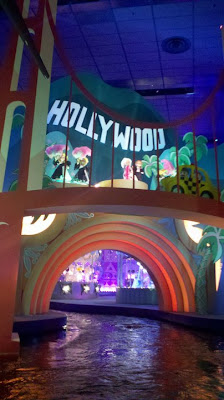 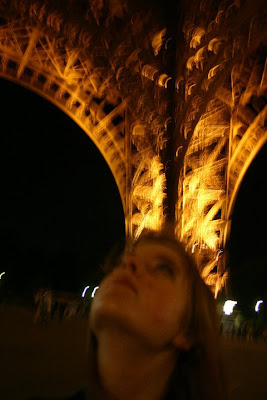 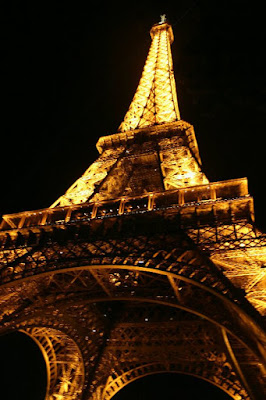 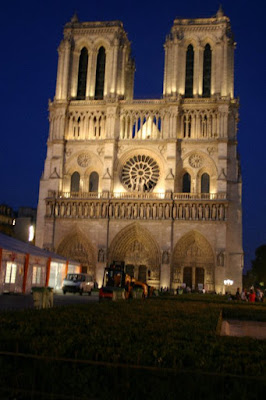 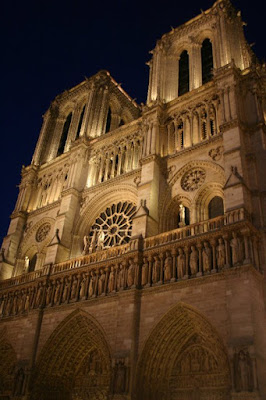 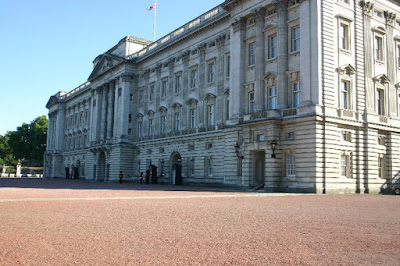 And what is a trip to London without a picture of Big Ben!
She said it was 9:00 and the clock was chiming! 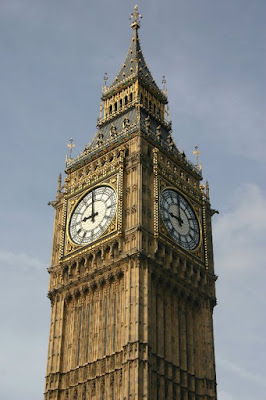 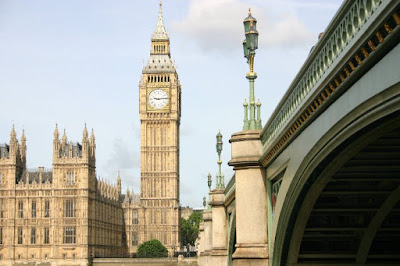 If I was single I would probably be doing the same thing! Looks wonderful (despite the headaches). I used to pack up and move to new states all by myself. My parents thought I was crazy. And I probably was!
Nice job with the choir Beth!!

What an opportunity!! I would LOVE to see all those places! And I hope my kids travel, lol, but I know I will worry the ENTIRE time they are gone!! I hear ya!