Christmas on the 19th

Diana and Peter are spending Christmas with his family in New Jersey so we had a partial Christmas on the 19th. Chuck read the Christmas story and then Diana and Peter gave us their gifts and we gave them ours. Peter made lasagna the day before and put it in the oven after we opened presents. Plus homemade garlic bread. And those meatballs! Everything was SO good!

Sharaya created a trivia game that was so much fun! She had questions that everyone in the family could answer. One category was Musical Lyrics where she would just read the lyrics and I can't believe how hard those were to guess! When she sang them we're like, "Of course!!" Another category was Whose Hairline is it Anyway? with celebrity photos of just their forehead up and you had to guess who it was. The whole game was so creative and fun! She even had prizes for the winners. Hint, it wasn't my team. But it was a close score! Then we ate too many sweets and played Mexican Train and laughed way too hard!

We kept forgetting that it wasn't actually Christmas day! 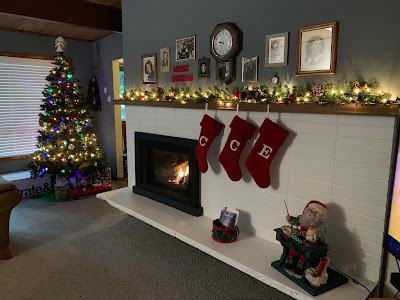 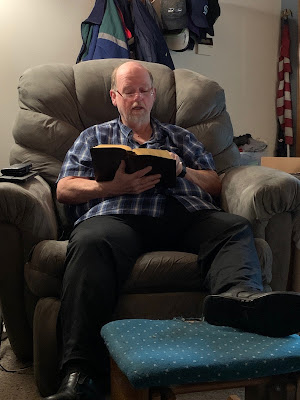 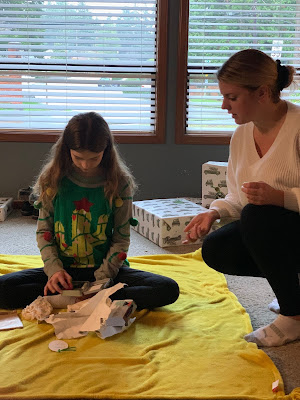 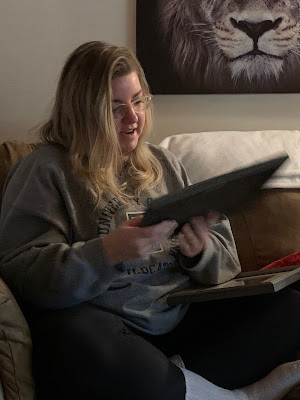 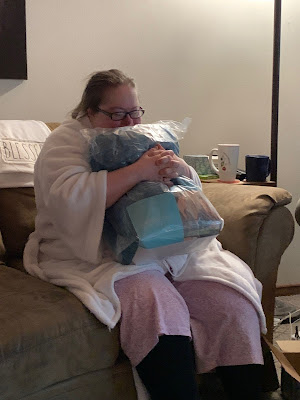 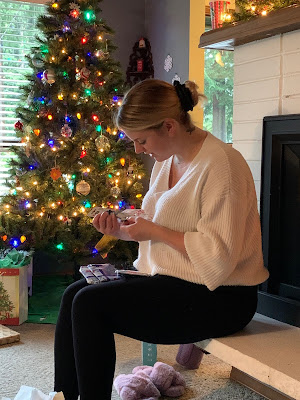 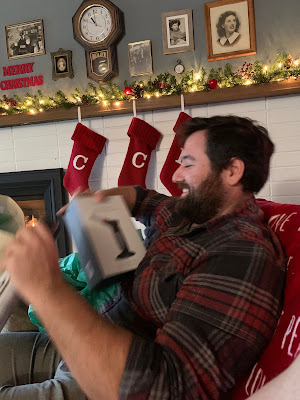 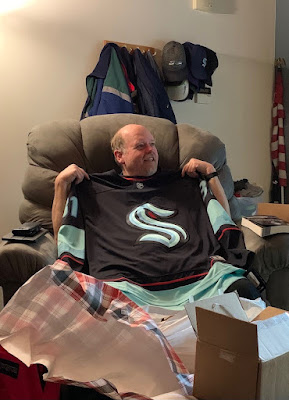 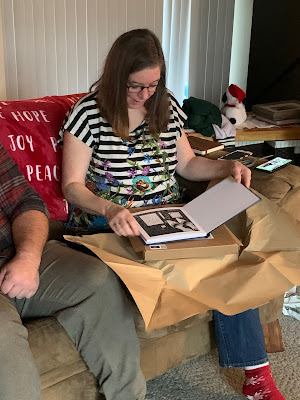 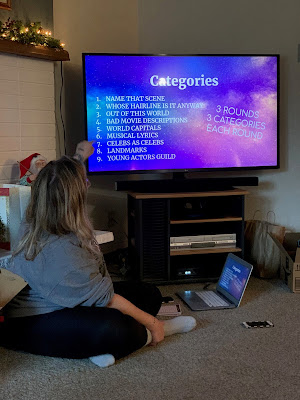 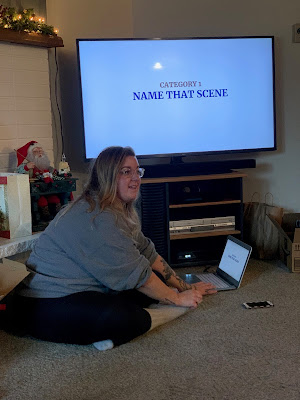 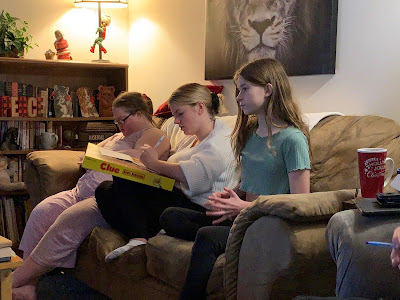 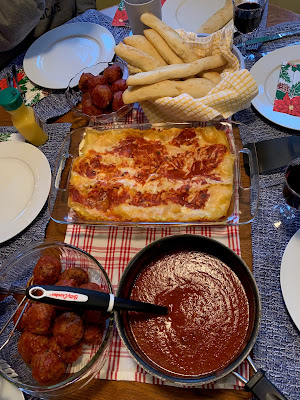 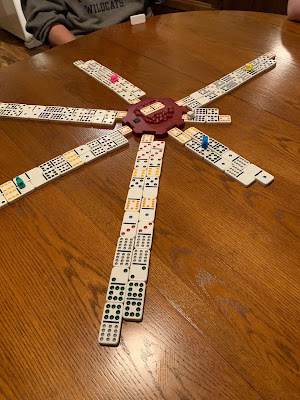 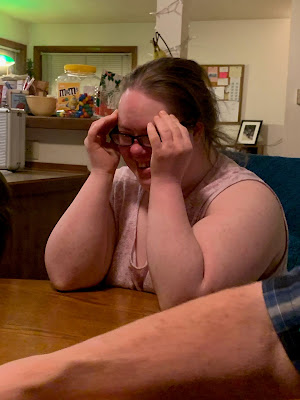 Your living room and that fireplace are GORGEOUS! It screams Christmas! Who cares what day we celebrate? Look at the fun you had! Great photos and even greater memories made! Thanks for sharing! xo

Looks like you had a lot of fun. The food looks really good too!

Oh what fun!!! It sounds like a perfect Christmas, even if it wasn't really Christmas Day! Christmas is the day we choose to celebrate the birth of Christ...I don't think HE cares one way or the other what day we choose...as long as we remember it's His birthday and what that means for us!! And I know you did that. I love the pictures and the smiles and the laughter, and that lasagna and meatballs, etc. looks so good!!! I love that you all played games together. That is really special fun. Thank you for sharing it all with us. Now on to a Happy New Year!

What a beautiful Christmas day you had! Your home really looked so Christmassy and cozy...especially filled with family! I pray that 2022 will be an amazing year for you and your family!

It sounds like a wonderful celebration and a lot of fun! The meal looks delicious. Glad you got to celebrate with them. Enjoyed all of your photos.

Looks like you had a wonderful early celebration! Enjoy your snow!!

What a wonderful Christmas! I love the idea of the trivia and other games! They always involve everyone and it's always such fun. Happy New Year, Cindy!

The photographs say that it was fun, especially the trivia game.

First of all, love the photo of Beth from the wedding that you are using on your header. Perfectly beautiful.

What a great time you guys had for your early Christmas celebration. I first learned of Mexican train last winter when it seemed like everyone (but us) was playing it over the holidays. How clever of your daughter to create a trivia game just for your family. I am sure that was a blast. We are playing song quiz on our Alexa device...our Dot? Echo? whatever. And have had such fun guessing the artist and song title for songs from different decades. Our best decade is the '80s. And from there our music listening must have dropped off to nothing because we really struggle with the '90s and anything beyond that.

Wishing you and your sweet family the best 2022.