Alerts! Peace, and So Grateful

At work yesterday around noon we started getting alerts on our phones about a tornado near us! What?!? This is Seattle! But on the peninsula about 30 miles to the west of us, there was a sighting! We kept track of it but never took any action. A while later they canceled the alert. It sure woke us up though! The weather's been so stormy lately and at 1:15, we lost power. No computers, no printers, we all just hung out in the hallways and offices that had windows. An hour later one of the pastors told us we could all go home. We're at our desks getting our things and wouldn't you know it, the power came back on! We spent the rest of the day talking about how close we were to having the afternoon off!

I'm still working 6 days a week so I try to keep Wednesdays my own. Today I worked on some greeting cards, the first time in almost a year. I pulled up YouTube on my phone and listened to some quiet worship music while I made them. It was so peaceful. 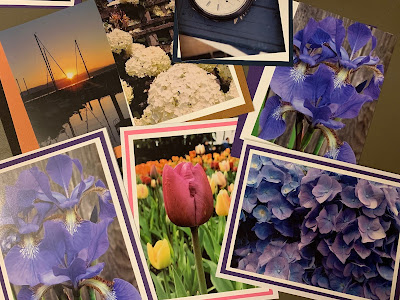 I worked around the house this morning and then took some chairs out to the garage. While I was out there I found all my Christmas mugs! I brought them in and washed them, then had some eggnog and watched a Christmas movie! 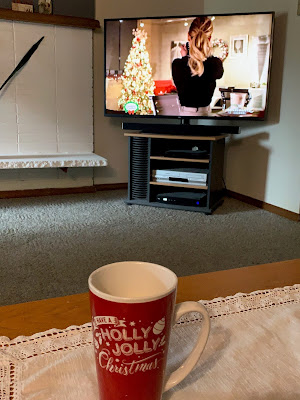 I've been thinking of my dad this week. He was on the USS Dixie during WW II and repaired the giant cranes onboard the ship. 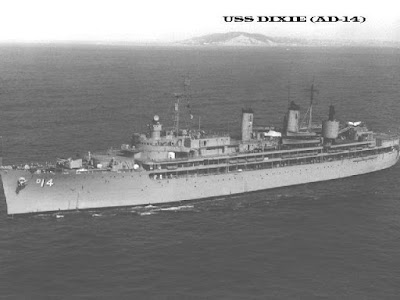 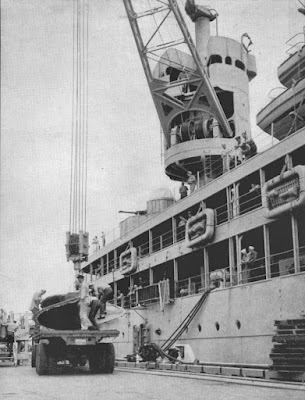 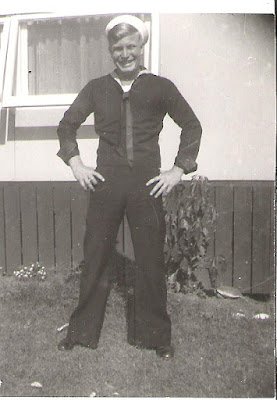 I'm thankful for all the men and women who have served this great country for centuries. And for all those who are serving today, thank you. May God bless you and your families, and keep you safe.

Ahhh - that pic of your dad in his uniform - so cool!
Glad the tornado never caused any issues - & darn it to not having the afternoon off- LOL

Love the photos! Sure glad the tornado didn't come your way! Nice that you had the day to get some relaxing in with eggnog and a movie!! xo

That was quite the scare and disappointment (no day off) all at the same time! What a nice way to spend your day off. I love that this time of year we have the opportunity to think about and respectfully honor the men and women who have served our country. That's an awesome photo of your dad...You have his smile :0)

Have a wonderful week-end!

I'm glad nothing happened but it would have been nice to go home early. Six days is a lot to work! Your cards look beautiful. Nothing better than a Christmas movie. Love the photos of your dad. I thank him for his service.