Some friends and I were talking at work this past week and while one of them spoke, I got so excited because I wanted to tell them that Diana had come over... but then I caught myself. (One of the few times I actually thought before I spoke.) 😇

What actually happened was Sharaya came over and we were gonna look at some pictures (old negatives) she had just put on CD's and while she was here, she FaceTimed Diana. The three of us (Chuck and Beth were both at work) sat at the table 'together' and looked at photos! We talked and laughed and reminisced... it was so much fun! I felt like I had actually spent the day with the two of them.

These are a few of the pics we were looking at: 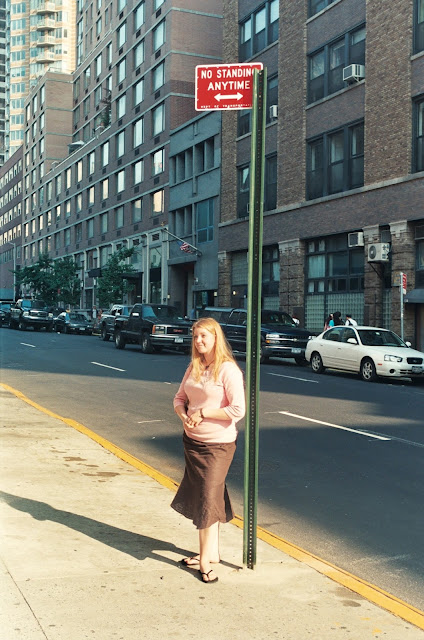 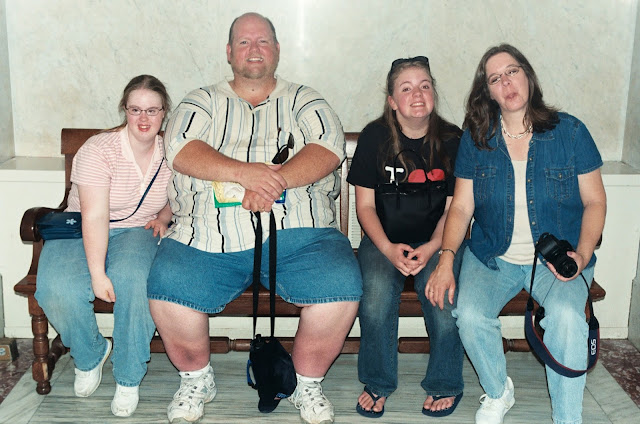 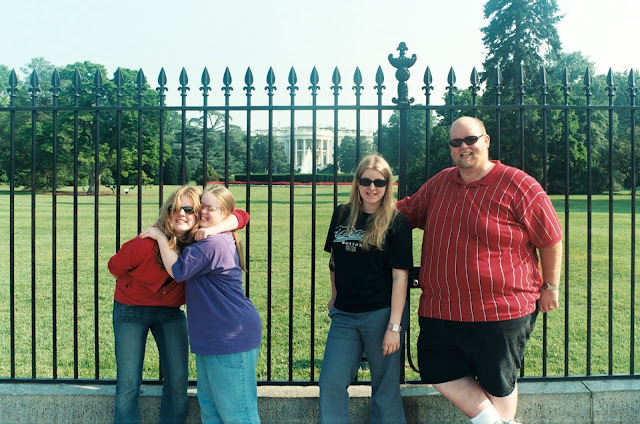 They're from our East Coast trip back in 2004. Man that was fun! Flew into New York, then rented a van and drove from Massachusetts to Florida, sightseeing all the way!

My back continues to improve every day. Mornings are the worst because my muscles and spine are so stiff and it takes me a while to get out of bed. The first thing I do is fix a cup of tea and put the electric heating pad on my back. It only takes a half hour or so for everything to relax and then I'm fine the rest of the day. The good thing is I haven't had any more pain. As long as I don't over do it.

We're making progress on Beth's apartment. Today I took her microwave downstairs and just cleaned up a few things. She has a bookshelf in the upstairs bedroom and one downstairs so she's been transferring some of that. Plus clothes from her closet, her movies, books...

Her and Nick keep making plans for him to come over but it just hasn't worked out. She keeps putting it on the calendar, then crossing it out. We're hoping we'll have her all moved in by next weekend! Then he can come over and see her 'new' place. 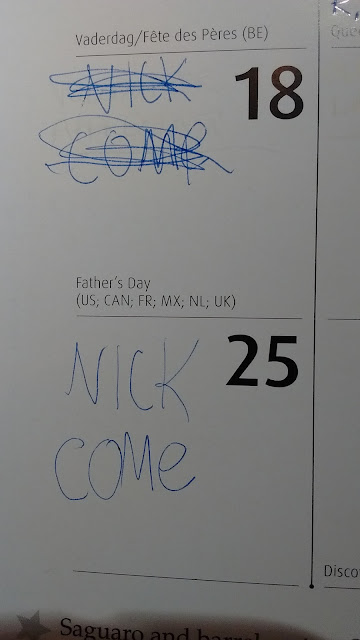 Do any of you have a favorite FaceTime story?
I hope you have a wonderful weekend!
Posted by Cindy at 10:23 PM

That must have been fun!!!
It is something how we can communicate these days, isn't it???
We faced timed with Nicolas' parents in Denmark before he came and visited Madison the first time!
I was so worried it would be awkward, but they turned out to be lovely people!
Have a cozy week ahead!!

Those photo's are so lovely and have such a family on holiday feel.
I'm glad your back is recovering. I hope it continues to improve.