The End of an Era

Beth received Linus on her second birthday. They have been unseparable ever since. She has taken him on road trips. He has been in more motels than I can count. He even came to the hospital when she had her tonsils out. Over the years he has acquired a little dirt. I gave up washing him a while ago. And somewhere along the line, he was given a pink dress. Or maybe he borrowed it from a cabbage patch doll. Anyway, last week when she moved downstairs (with a little help from her sister) Beth put Linus on the bookcase. When I asked her about him she told me, "He was for when I so little." 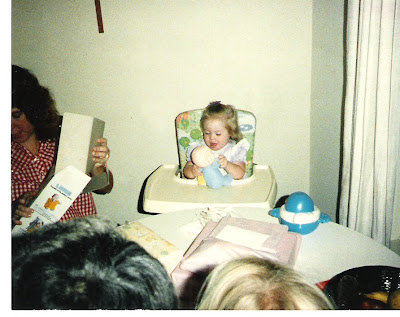 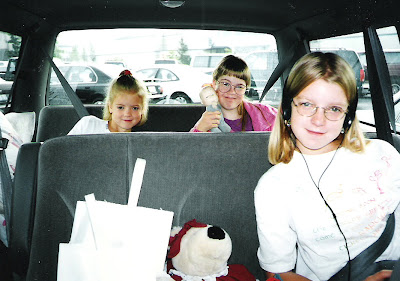 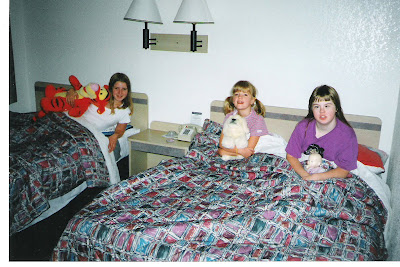 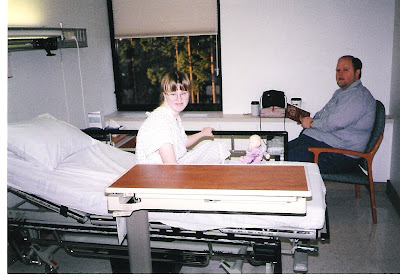 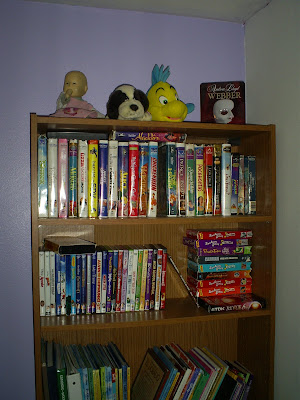